World Day Against Persons in Trafficking 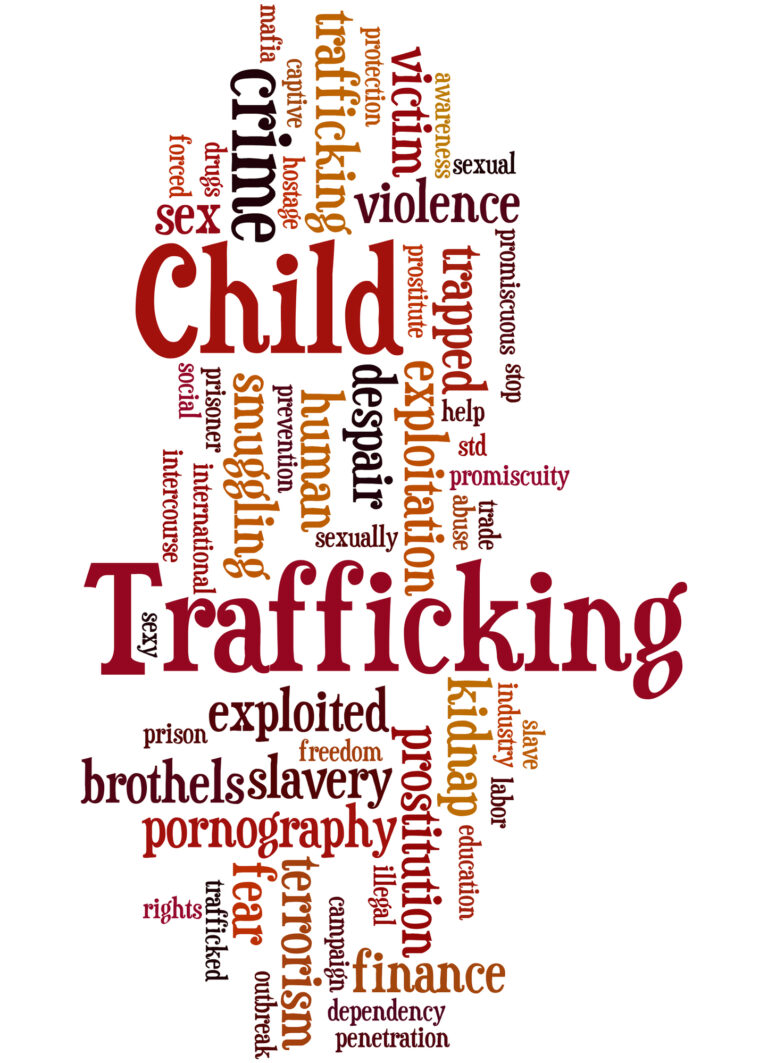 We are hearing constantly about slavery from the 1800’s and some are even going as far as claiming that we need reparations for the black community over the atrocities that were committed. No one disagrees that slavery was a really ugly stain on America. But what about the modern day slaves? Why doesn’t that get nearly as much coverage as something that happened 150 years ago?

Slavery didn’t end with Lincoln and it wasn’t just America who owned slaves. Almost every country in the entire world has at some point owned slaves and America was actually one of the first to ban slavery. You won’t hear that from many in the media. Another thing that you won’t hear is that slavery still exists in most of the world and that there are more currently living in slavery today than at any other time in world history.

This isn’t a small issue. You would think that 40 million modern day slaves and a $150 billion per year industry would draw some attention and be a much bigger deal then it is, but that gets ignored. Imagine if the media and politicians spent as much time talking about those currently living in slavery as they do with those who lived in slavery 150 years ago.

According to https://www.factretriever.com/human-trafficking-facts 80% of human trafficking is for sex. Children as young as 6 years old have been sold as sex slaves. The younger the victim, the more that child is worth to these traffickers.

It’s also important to point out that this is not just a third world country issue. The United States is actually the #1 buyer of sex slaves and human trafficking as been reported in all 50 states and Washington, D.C, with Florida, New York and California being the worst states.

While a majority are used as sex slaves, that’s not the case for all of them. 19% are used for forced labor and in countries like Afghanistan, they buy these children for $7,000-$14,000 and use them as suicide bombers.

There is plenty of blame to go around when it comes to why this is being ignored. The mainstream media is obsessed with covering things like covid-19 but yet this receives very little attention. Why isn’t 40 million people living in slavery a bigger deal? Why doesn’t the fact that 20,000 people in the United States are sold into slavery every single year make the headlines? Why are the same people who are constantly screaming about a policy that the United States had 150 years ago are absolutely silent when it come to the tens of millions currently living in slavery and 20,000 per year being kidnapped in our own backyards? Where is the justice for them?

I will be fair to both sides and say that the media and leftist politicians aren’t the only ones who are ignoring this. This isn’t a partisan article. There is plenty of blame to go around. I also do partly blame the churches for not doing enough to stand up for those who are currently living in slaves. It seems we have time to talk to about everything else and enough money to do everything else but help rescue those who are sold as sex slaves. And for the average slave costing only $90, there really is no excuse for why we aren’t doing more.

July 30th is World Day Against Trafficking in Persons. If you want to do something to help there are lots of organizations that work to rescue human trafficking victims. For the last few years I have been donating monthly to Operation Underground railroad (https://ourrescue.org/). Within the past six years they have helped to rescue more then 10,000 survivors and work regularly with local law enforcement to arrest these traffickers.

The time to make a stand is now. We must be the people that puts an end to this.