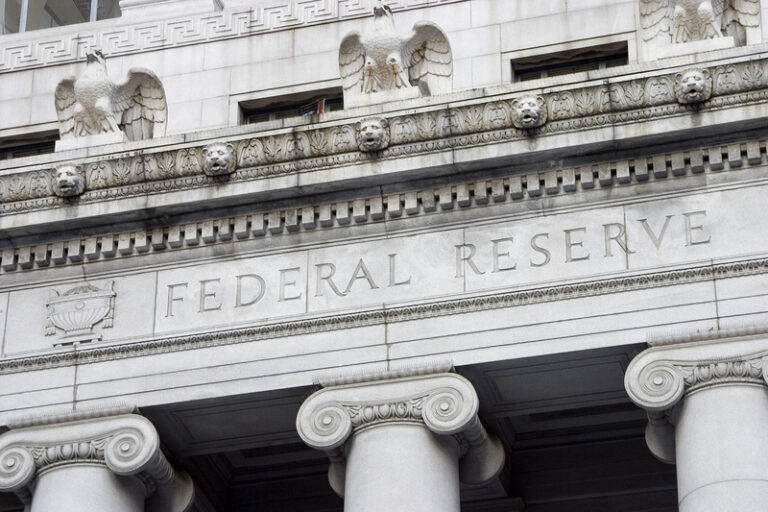 On September 9th, the Atlanta Federal Reserve Bureau published their GDP Now forecast for the third quarter of 2021. This is their seasonally adjusted annual rate for what they think the GDP (Gross Domestic Product) will grow by in the current quarter. Originally they were projecting a growth rate of 6.2%. On September 9th, they slashed that by 41%, down to 3.7% growth.

The Federal Reserve claims that the “U.S. economic growth downshifted slightly to a moderate pace in early July through August”. A 41% drop is a slight downshift?

A 41% drop in economic growth sounds like a pretty big deal but as with most of the important stories, the media ignored it.

Multiple Federal Reserve Banks across the country are now expressing their concern for the U.S. economy.

According to the New York Fed: “In New York City, rising concerns about the delta variant and the extension of federal restrictions on foreign visitors have constrained activity and led to the cancellation of summer events.”

The Cleveland Federal Reserve claimed that “Firms expected demand would remain strong in the near term, but they were less optimistic that labor and supply challenges would abate enough to ease the upward pressure on wages and costs.”

And the Atlanta Federal Reserve stated that “Real estate contacts noted that buyers have become more reluctant to buy as home prices continued to reach peak levels and housing affordability declined in most markets throughout the District.”

According to the National Federal Reserve, “Looking ahead, businesses in most Districts remained optimistic about near-term prospects, though there continued to be widespread concern about ongoing supply disruptions and resource shortages.”

Job growth is already slowing during a time when businesses are desperate for employees. In August, the U.S. economy gained just 235,000 jobs. That is the smallest increase in seven months and down significantly from the revised 1.05 million jobs that were created in July and the 750,000 job growth that was projected for August.

You need to get prepared for what’s coming because we are headed for major trouble. Last week, I explained how the banks are starting now to spread out the risks in the mortgages that they hold. They did this same thing before the crash of 2008.

And just like in 2008, they are once again expressing some concern for the U.S. economy but significantly downplaying the risks. Get your financial house in order while things are still relatively stable. As we have seen in the past repeatedly, when bubbles burst, they burst fast. When things begin to collapse, it’s going to be too late to prepare.

For more stories on the economy and what’s coming, visit Mikulawire.com and subscribe to my free newsletter so that you don’t miss future important stories.