UN; US Government funding illegals to flood our border 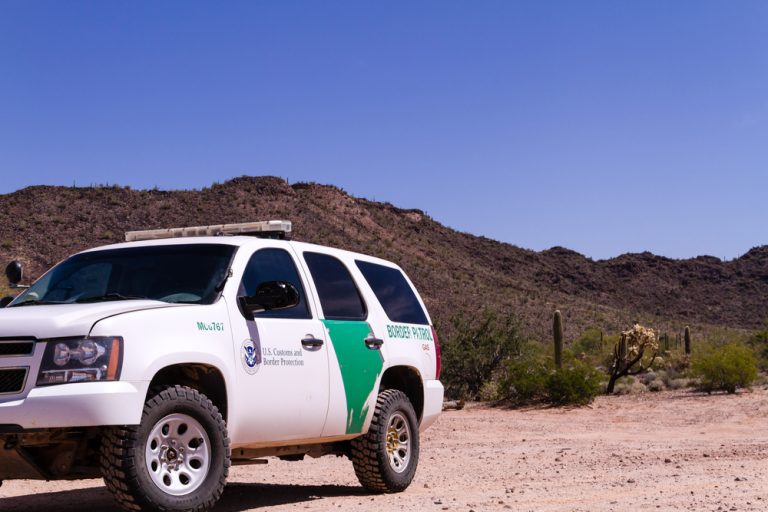 If you want to know why things are as bad as they are at the southern border, it’s because of the UN and the US government paying people to flood our border. That’s not a “conspiracy theory”, that is a fact and there is plenty of proof for it, including their own statements.

In 2011, a report came out that the UN was giving refugees ATM cards over in Europe. The new program “enables needy refugees, asylum seekers and beneficiaries of humanitarian protection to receive convenient debit cards which they can use to withdraw the monthly support.” Instead of requiring refugees in Moldovan to travel to collect their funds, they were given ATM cards to be able to withdraw money for things like food and rent at what they call “Bankomats”. This program allowed for Asylum-seekers to receive support for up to six months but “refugees and beneficiaries of humanitarian protection may be assisted for longer periods if they are sick, are persons with disabilities or are elderly or unemployed.”

But these types of programs aren’t only happening in countries that most have never heard of. They are now happening in the US and you never got a chance to vote on it or were even made aware that it was happening.

The UN isn’t the only organization funding IOM and paying people to come to the US illegally. Our own government is involved in this, paying $28.5 million towards this program in 2020 alone. Did you get a vote on this? Were you even informed that your hard earned money was going towards paying people to break our laws and come into the US illegally?

But it gets even worse then the IOM.

In April 2021, Family Endeavors was given a $87 million federal contract from Immigration and Customs Enforcement (ICE) that other companies were not permitted to bid on. “The deal mandated that the nonprofit organization would facilitate transportation of the families from the Border Patrol stations where they are held after being apprehended on the border to the hotels, as well as any emergency transportation from the hotel to medical facilities such as hospitals, and rides to airports or bus stations for families to travel once they are released into the country.” What did this group do exactly to be given an $87 million contract that other groups weren’t even allowed to bid on?

On January 20th 2021, Family Endeavors announced that Lorenzen-Strait would become its senior director for migrant services and federal affairs. Coincidence that that appointment was announced the same day that Joe Biden was sworn in as President? It would be except that Lorenzen-Strait previously worked on the Biden-Harris transition office’s homeland security policy team, where he was in charge of vetting political appointees for the HHS (Health and Human Services). His immediate supervisor prior to leaving was Tae Johnson, who was promoted to acting director of ICE by Joe Biden. Under this new position Tae got the final say on whether Family Endeavors would get to receive the $87 million contact.

“Another ICE official, Claire Trickler-McNulty, used to work for Lorenzen-Strait before he left ICE in 2019. Trickler-McNulty was given full authority over acquisitions and contracts despite working outside that office, a move that one source said earlier this month was “extremely unusual”, according to the Washington Examiner.

But it gets even worse. The left wing site Axios reported a few days after this contract was awarded that the same group received another contract worth $530 million. Axios reported that “The contract is by far the largest ever awarded to Family Endeavors. It’s potentially worth more than 12 times the group’s most recently reported annual budget — a sign of the demand the new work will place on its operations,” and that “The no-bid contract also is the second largest ever awarded by the agency overseeing the migrant child program.”

What people don’t seem to realize or care is that what is happening at our border has deadly consequences. We have no idea who is coming across our border and Fentanyl deaths have skyrocketed in the last two years. Fentanyl, which drug smugglers sneak in across our open borders, is the #1 cause of death of 18-45 year olds’.

In April, a border patrol officer, Bishop E Evans, died at the age of 22 after trying to rescue what he thought was two people struggling to cross the Rio Grande. It turns out that those two were drug smugglers “involved in illicit transnational narcotics trafficking”, according to the Texas Military Department.

It’s almost like many in our government wants chaos in the US. Why are we more worried about a country on the other side of the world, a country that most Americans can’t even identify on a map, and not concerned with the 100,000 people now dying yearly from things like Fentanyl that is coming across our border? Why are we not worried about people on Homeland security watchlists coming across our border? Why are we not concerned about the people who are dying trying to get into the US or our border patrol agents who are dying trying to rescue people who end up being drug smugglers.

Subscribe to my free newsletter below. This email goes out every Monday morning and includes any articles that I published the previous week along with several others stories that I think you should know about.

All Posts »
PrevPreviousThe proof that your children are being groomed
NextHow Sri Lanka went from the model to complete collapse in four years and what’s coming for the U.S?Next

Earlier today President Biden briefed the nation from the White House, where he warned oil companies to lower their prices or face consequences. During the

Egypt to develop new currency indicator to wean people off U.S. dollar. What that means for you

On Sunday, the new central bank governor for the bank of Egypt announced that the country will begin to develop a new currency indicator to