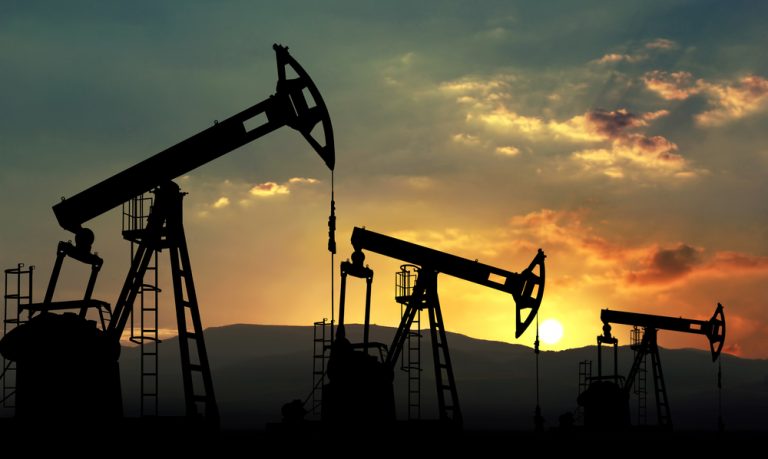 This administration becomes more of a disaster every day. The Biden administration is now draining our Strategic Petroleum Reserves that are meant to be there if we were to get into a major war.

Now this would be bad enough if he was releasing oil from the reserves because we had a major Hurricane and gas spiked, which is what President George W. Bush did after Hurricane Katrina. I was opposed to it when Bush did it. I was opposed to it when Obama did it in 2014 when he cited the crisis in Libya as the reason. I would have been against it had Trump done it as well.

Much of that oil isn’t going to benefit you. At least 4 million barrels of that is going to Europe and another 950,000 barrels went to China.

According to the Washington Free Beacon, “The Biden administration sold roughly one million barrels from the Strategic Petroleum Reserve to a Chinese state-controlled gas giant that continues to purchase Russian oil, a move the Energy Department said would ‘support American consumers’ and combat ‘Putin’s price hike,’” the Beacon’s Collin Anderson reported. “Biden’s Energy Department in April announced the sale of 950,000 Strategic Petroleum Reserve barrels to Unipec, the trading arm of the China Petrochemical Corporation. That company, which is commonly known as Sinopec, is wholly owned by the Chinese government.”

Sinopec is also tied to Hunter Biden, whose private equity firm, BHR Partners, bought a $1.7 billion stake in the company seven years ago.

On July 7th the Functional Government Initiative, a nonprofit government watchdog group, filed a lawsuit to compel the administration to release records over the improper use of the strategic oil reserves. Biden’s Energy Department has refused to comply with that Freedom of Information Act request.

Where are we headed?

The list goes on and on for how this administration is waging war on the fossil fuel industry and what the end goal is. In June I published an article where I talked extensively about a plan that was given to the Biden administration, that he has been following very closely.

The Biden administration has been hinting for a few months that a “climate emergency” could be declared, and I think it will be before the end of the year. The draining of our reserves is going to play a big part in that.

The reserves are meant to be used in emergencies. But if we don’t have the reserves, what do we do? We still need to fuel our military and the administration continues to work to end new oil and gas leases. So what happens when we hit a severe shortage and end up in war?

One of the things about this “climate emergency” is that it gives the President the power to do pretty much anything he wants. He’s already talked about punishing oil companies. He’s already tried to shame them into producing more oil, even though it is this administration that is doing everything they can to prevent that. And now many on the left are trying to make the case for why we need to nationalize oil production, like the Hill did recently. The strategy is to cause an emergency, where the Federal government has to step in and take over production and then control who gets that oil and how much the private sector gets of that. Venezuela tried this and it didn’t end too well for them.

This is an extremely dangerous road that we are on. On day one of the new congressional term in January, there needs to be an investigation into the action of this administration. Just with what he is doing with our energy is plenty to impeach over, and any other President would have been impeached. The next President, whether that be Donald Trump or someone else, needs to reverse this suicidal policy on day one, turn all of the spigots back on and then fill up our strategic reserves again as fast as possible.

Subscribe to my free newsletter below. This email goes out every Monday morning and includes any articles that I published the previous week, along with several other important stories that I think you should know about.

All Posts »
PrevPreviousWHO Declares Monkeypox a public health emergency. Should you be concerned?
NextGDP shrinks for second quarter in a row; Economy falls into recessionNext