Yes, There Can Be A Recession While Payrolls Are Increasing. A Look at the 1960s-1980s 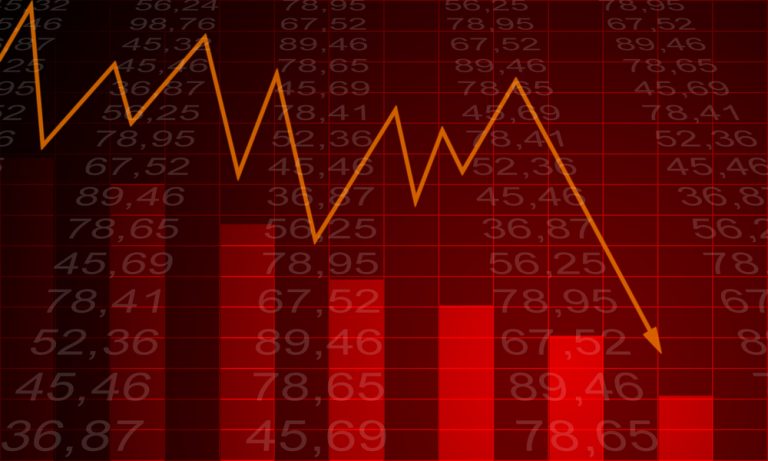 About a week before Q2 GDP numbers were released, we knew that it wasn’t going to be good based off of the narrative coming from the White House. We’ve always known that two consecutive quarters of negative GDP growth means that we are in a recession, or at least just coming out of one. Of course more goes into determining if we are in a recession or not, but that is how we measure if we enter a recession at the time instead of waiting for a year for the official recession declaration.

Suddenly that isn’t good enough, although in today’s culture where we are changing the meaning of everything it really isn’t surprising. So what’s the new definition of recession? How do we determine when we enter a recession now? Well, no one can define that now, including the White House.

Since that statement two weeks ago, we are constantly hearing from the media and commentators on social media that this isn’t a recession because “you can’t have a recession if the economy is still gaining jobs”.

The first thing I want to address with this is we aren’t really creating jobs. Many companies have announced that they are going to freeze hiring over the next few months. And the jobs that are being filled aren’t new jobs, they are jobs that have been open for months. You probably have noticed the help wanted signs everywhere you go over the past year.

But even assuming that 372,000 jobs were actually “created” in June 2022 it doesn’t actually prove anything. You can absolutely have a recession while jobs are being created and it’s happened multiple times.

The recession of 1969-1970 lasted from December 1969 to November 1970 following the third largest economic expansion in U.S. history. But jobs were still being created in the beginning of that recession.

According to the U.S. Bureau of Labor Statistics in Q1 of 1970 (the first quarter of what we later found out was a recession) 210,000 nonfarm payroll jobs were created. It wasn’t until Q2 when we saw a net loss of jobs.

It wasn’t until Q4 of 1974 when we saw a net loss in jobs, two thirds of the way through that recession.

The recession of 1980 began in January of 1980 and ended in July 1981. We saw a similar pattern here like we did with the last two recessions.

Now it’s certainly possible that we have seen the end of this recession that we didn’t know we were in until it was over. I don’t agree with it based off the rest of the economic data that we have been seeing over the last few weeks/months, and I think it’s going to get much worse, but it is definitely possible and we have seen recessions like that (such as 1980). But you can not use the talking point that “we are still creating jobs so we can’t be in a recession” because it is not true if you look at the data from BLS. Yes, more times than not we do see job loss at the very beginning of a recession, but 1969-1980 is proof that that isn’t always the case.

Subscribe to my free newsletter below so that you never miss an important story from MikulaWire. This email goes out every Wednesday and Friday and includes my recent articles as well as several other important stories that I think you should know about.