WHO Declares Monkeypox a public health emergency. Should you be concerned? 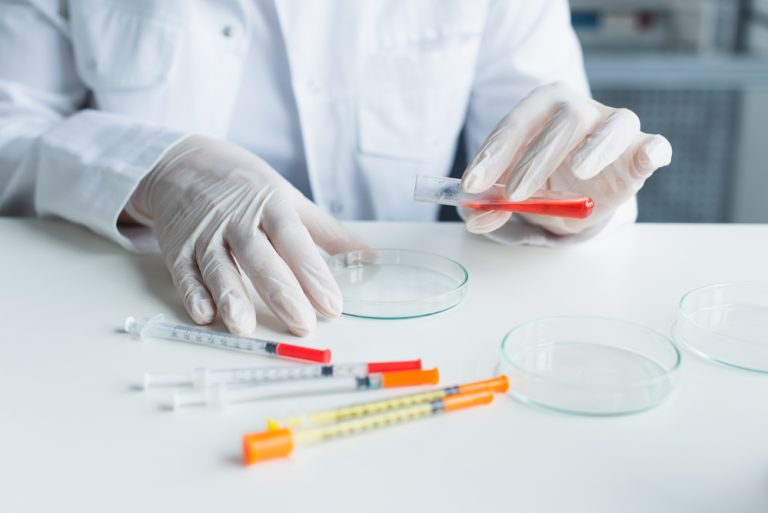 Over the weekend the World Health Organization (WHO) declared monkeypox a “public health emergency”.

“I have decided that the global monkeypox outbreak represents a public health emergency of international concern,” WHO Director-General Tedros Adhanom Ghebreyesus announced on Saturday morning.

Members of an expert committee met on Thursday to decide if the current monkeypox outbreak should be escalated to a public health emergency of international concern (PHEIC). Of the virologists, vaccinologists, epidemiologists, and health experts, nine voted against declaring monkeypox a PHEIC, and six voted in favor, according to Reuters.

“However, the Committee unanimously acknowledged the emergency nature of the event and that controlling the further spread of outbreak requires intense response efforts,” according to the WHO. “The Committee advised that the event should be closely monitored and reviewed after a few weeks, once more information about the current unknowns becomes available, to determine if significant changes have occurred that may warrant a reconsideration of their advice.”

Ghebreyesus decided to override the committee and declare monkeypox to be a public health emergency of international concern – which is the WHO’s highest level of alert.

According to The Nation’s Health website, “A PHEIC gives WHO authority to make formal recommendations to contain an outbreak. The declaration is intended to raise public awareness and can galvanize funding, expertise, and resources from other member nations, said Lawrence Gostin, JD, an international health law professor at Georgetown University.”

So should you be concerned if you don’t fit into the above category?

If you are a man that has frequent unprotected sex with multiple partners, you should take precautions because it does spread mostly in gay men. But if you aren’t a gay man, should you be concerned?

I don’t think this is something to panic over but I also wouldn’t be quick to dismiss it either. Normally, outbreaks like this aren’t a big deal. But after going through what we went through with COVID, I am concerned that we could potentially be seeing a similar pattern.

In May, I published an article where I went through a wargame that members of the health community went through involving what would happen if there was a monkeypox vaccine. They seemed to have “predicted” the outbreak to the exact month. So did they know this was coming and how accurate is reality going to be to the wargame? Also did the virus naturally mutate or was the virus being researched in a lab and escaped? We aren’t likely going to know the answer to those questions for some time but those questions need to be asked.

There is another piece of this that I find interesting and that is that beginning in 2018, a series of drugs started being approved by the FDA to prevent and treat smallpox. Smallpox vaccines are used to treat monkeypox.

So why are we spending so much suddenly on research on new drugs to treat a disease that was eradicated in the U.S. in 1979? How did this virus mutate to become more deadly and transmit faster than smallpox normally is? And how did they wargame the outbreak down to the exact month?

I’m not alleging anything here, I’m just saying that after COVID and the coverup of the origins of the virus from everyone to WHO to the media to our own health officials, we should be asking these questions.

Biden moves To cede sovereignty of the US to WHO

We also need to be concerned with the direction that the Biden administration is taking us and why he is so willing to give WHO even more power over us, including the power to be able to shut down American businesses if they deem something to be a “pandemic”. And we are going to do this especially during Tedros Andhanom Ghebreyesus reign as director, a guy that covered up three cholera outbreaks during his reign as Ministry of Health in Ethiopia?

Subscribe to my free newsletter below. Beginning this week this newsletter will begin to go out every Wednesday and Friday afternoon and will include the latest stories that I published along with several other important stories that I think you should know about.