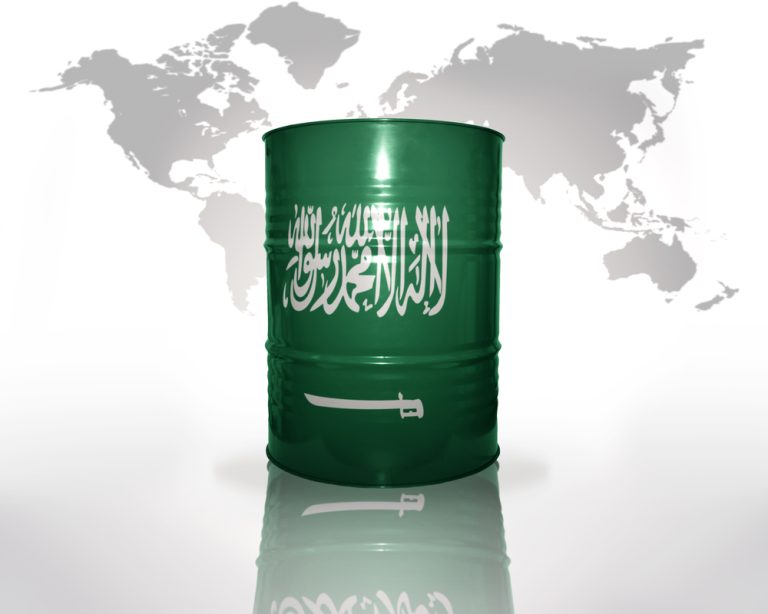 On Tuesday White House National Security Spokesman John Kirby claimed that the White House is willing to immediately reevaluate the U.S.’s alliance with Saudi Arabia after they decided to cut oil production by 2 million barrels per day to increase oil prices.

“I think the timeline is now, and I think he’s going to be willing to start to have those conversations right away,” Kirby told CNN’s Brianna Keilar on “New Day” of Biden’s plans to reevaluate the relationship.

“I don’t think this is anything that’s going to have to wait, or should wait quite frankly, for much longer,” Kirby continued. “You mention the winter coming, clearly that’s a factor here, but more importantly for the president, it’s really about our own national security.”

The U.S. has been a long time “ally” of Saudi Arabia and has sold weapons and stationed U.S. troops in the country for years.

“I think the president’s been very clear that this is a relationship that we need to continue to re-evaluate, that we need to be willing to to revisit,” Kirby said on CNN. “And certainly in light of the OPEC decision, I think that’s where he is. And he’s willing to work with Congress to think through what that relationship ought to look like going forward.”

Sen. Bob Menendez (D-N.J.), the chair of the Senate Foreign Relations Committee, on Monday called for a freezing of U.S. cooperation with the Saudis, including arms sales and security assistance.

“I will not green light any cooperation with Riyadh until the Kingdom reassesses its position with respect to the war in Ukraine,” Menendez said Monday. “Enough is enough.”

Menendez has veto power over foreign arms sales, and Congress as a whole can vote to block some weapons sales, Politico also reports.

Menendez also wrote in a statement “There simply is no room to play both sides of this conflict – either you support the rest of the free world in trying to stop a war criminal from violently wiping … an entire country off of the map, or you support him.”

Several other congressional Democrats have made similar statements including Illinois Sen. Dick Durbin, the Senate’s No. 2 Democrat, stated that Saudi Arabia “has never been a trustworthy ally of our nation.”

What could this mean for the U.S.?

What’s going to be interesting is to see if Saudi Arabia caves and what this ends up meaning over the coming months.

I agree with congressional Democrats on this and that Saudi Arabia has never really been an ally. They have always sponsored terrorist organizations like Al Qaeda. 15 of the 19 hijackers on September 11th 2001 were citizens of Saudi Arabia.

The biggest issue though is what is our strategy? Are we taking steps to get away from Saudi oil, like drilling for more here? No. The Biden administration has been very hostile to the fossil fuel industry and with “green” technology being decades away from being a reliable source of energy, what is the solution?

What is the solution when the world leaves the petrodollar, which would cause serious problems for the U.S., an issue that no one in government has been willing to address?

All Posts »
PrevPreviousUN calls for central banks to implement price controls. Would they work?
NextLouisiana Divests from Blackrock over ESGNext