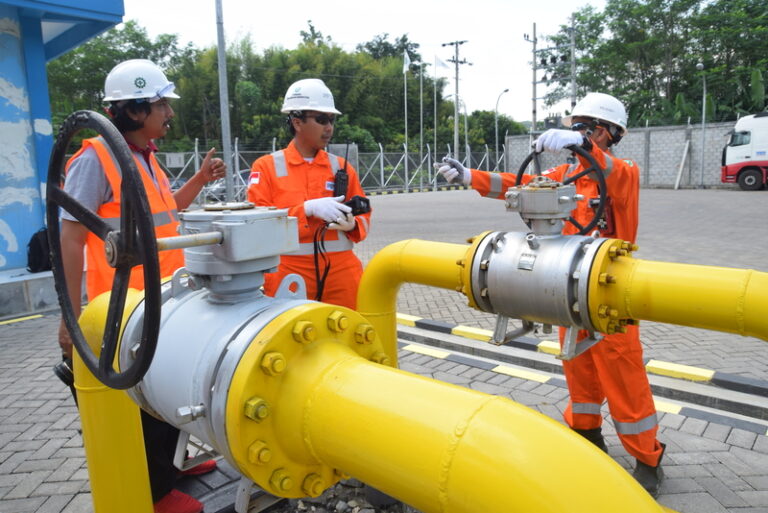 News broke last week that the White House is considering shutting down another pipeline that brings oil from Canada to the Midwest.

This pipeline (line 5) moves 23 million gallons of oil and natural gas per day. 65% of Propane used in the Upper Peninsula of Michigan and 55% of statewide demand for Propane comes from this pipeline.

According to Politico the White House is having an “ongoing discussion” on this pipeline and what impact shutting it down would have on the energy markets.

It doesn’t take a genius to figure out what impact that is going to have on the price of gasoline, propane and natural gas. Prices will continue to skyrocket, there will be shortages, particularly in Michigan, and you will see people freeze to death due to them not being able to afford heating oil.

More than a dozen Republicans sent a letter to the Biden administration requesting that he not shut down this essential pipeline. “This irresponsible action will hurt farmers, businesses, and families. President Biden has already done enough to weaken America’s energy security and international alliances, and the consequences of terminating Line 5 would only heighten these growing challenges,” the letter reads.

What this administration is doing and considering doing is absolutely insane. Why would you shut down a pipeline right before winter that the people of Michigan depend on to heat their homes? Why would you shut down a pipeline when prices are already skyrocketing across the nation? If you have been reading my articles on the Great Reset you already know the answer to that, and that is because it’s by design. They are intentionally driving prices through the roof because that is the only way they are even going to come close to the radical agenda of the World Economic Forum and the Great Reset, which this administration is on board with.

This news comes just after Biden’s nominee for comptroller of the banks admitted that they want to see fossil fuel companies go bankrupt for the good of the environment. Saule Omarova, Biden’s nominee for Comptroller of the banks, claimed ” “A lot of the smaller players in that industry are going to, probably, go bankrupt in short order — at least, we want them to go bankrupt if we want to tackle climate change.” What do you think fewer oil companies producing oil will do to prices?

If you listen to anyone on the Left this is all some big “conspiracy theory”. If that’s true, why is the administration even considering shutting down this pipeline right before winter without an alternative? And why does the Biden administration continue to stand by their nominee for comptroller of the banks who admitted that she wants to see energy companies go bankrupt? Why doesn’t Biden withdraw Saule Omarova’s nominee if she doesn’t believe what the administration believes?