Where key races stand 2 days after the midterm election 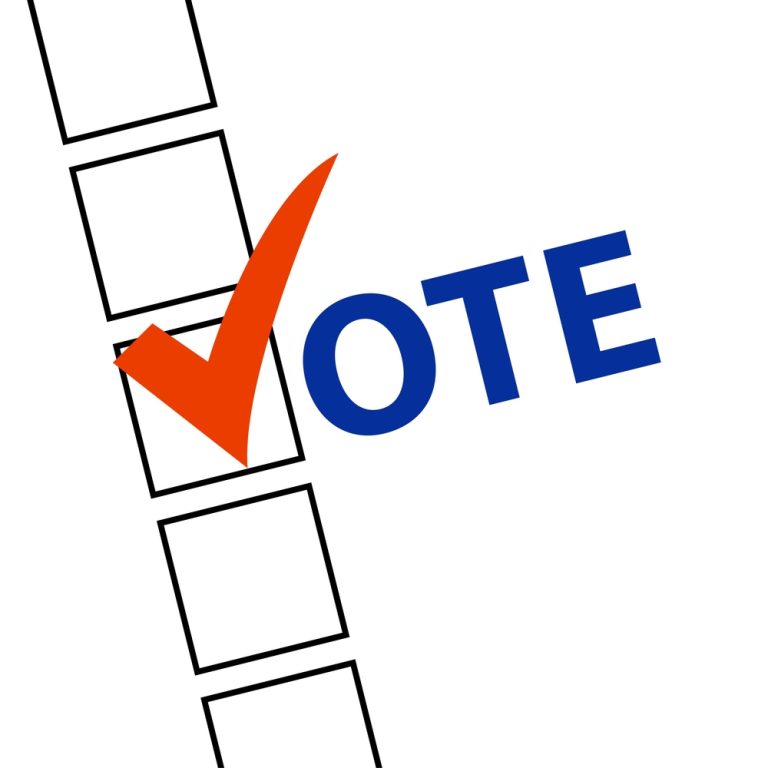 We are now on day 3 of this election and still don’t know the results of several key races that will decide the balance of power, both in the House and the Senate. It is likely going to take several more days and maybe even a week or two for some of these races to be called.

Who will control the House?

The House still hasn’t been called yet but it’s extremely close.

There are 35 races that are still too close to call. The GOP needs to win just 3 of them to match the 212 seats that they currently hold and 9 to take majority.

These races are too close to call but if I had to put a number on it, I would say that the GOP comes away from this election with 218-225, which would give them a very slim majority.

Who will control the Senate?

Who controls the balance of power in the Senate is also up in the air at the time of this writing.

Several races, Alaska, Nevada, Georgia and Arizona, still have not been called.

Alaska will be Republican, the only question there is it a moderate Republican or a Conservative. Alaska gives the GOP 49 Senate seats.

For the GOP to take the Senate they will need to win 2 out of the remaining 3.

The Republican candidate in Nevada currently holds a very narrow lead. This is likely to tighten but winnable for the GOP.

The Democrat candidate in Arizona is currently leading, but that race is expected to tighten over the next several days because of how they count the votes (Arizona does the opposite of most states and counts election day votes last). This race is likely to tighten. Kari Lake will likely have to win by 4%+ to pull Blake Masters over the line. Will be very challenging but not impossible.

That leaves Georgia which will be going into a runoff in December. Depending on how Nevada and Arizona goes it could be December until we know who controls the Senate.

Alaska will very likely go Republican. The Republican candidate is currently above 50%, which is needed to avoid a runoff. It’s just a question now if he can hold that or if he falls below 50% and the race goes to the runoff. If it somehow does go into a runoff, the Republican will likely easily win that race anyways.

Oregon is likely to go Democrat. There was some hope that a Republican could pull off a win here for the first time in decades. The Democrat is currently leading by 44,000 votes with 99% reporting, so the chance of an upset here is very unlikely.

So once again that leads us back to Nevada and Arizona.

Kari Lake is currently behind by about 13,000 votes but with the way Arizona counts the votes, it’s likely going to improve for her. There is expected to be a ballot dump today that could put her in the lead. Kari Lake pulling this is off isn’t a sure thing yet but still very possible.

With Nevada I think we are going to see both the Senate seat and Governor race go the same way. Republicans are leading in both and those are expected to tighten. They are too close to call still but think Republicans will be able to win in both, although the race may not be called for several days.

Subscribe to my free newsletter below so that you never miss an important story from levimikula.com. This email goes out on Wednesday and Friday and includes my latest articles.

All Posts »
PrevPreviousBiden says coal plants ‘all across America’ will be shut down, replaced with wind and solar
NextFriday Election Update and What Needs to Happen Moving ForwardNext