What the overturning of Roe V Wade actually means for abortion 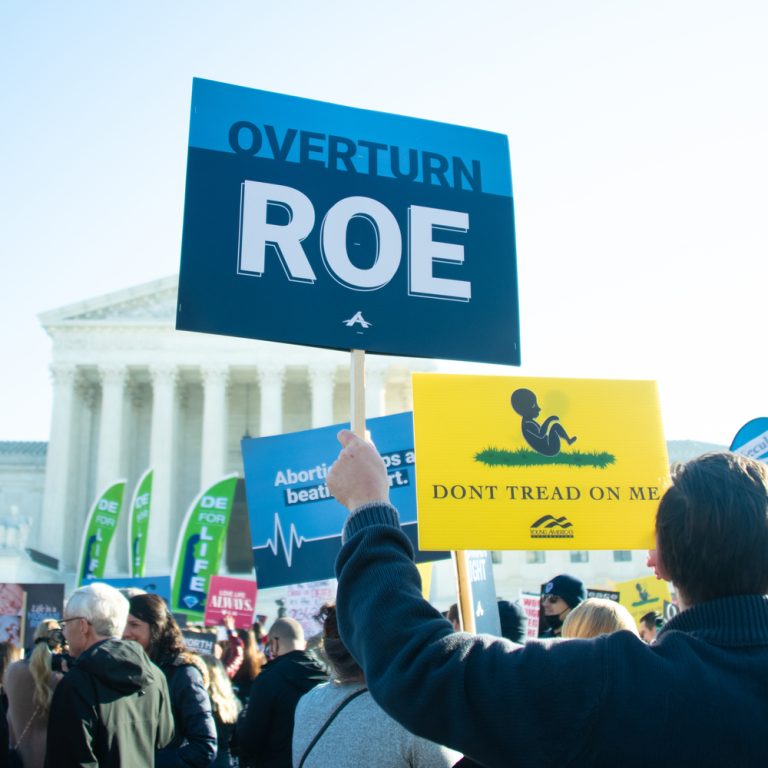 On Friday the Supreme Court announced a historic decision and overturned Roe V Wade. This was a decision that I never thought I would see in my lifetime.

Justice Samuel Alito wrote for the majority that “Roe was egregiously wrong from the start. Its reasoning was exceptionally weak, and the decision has had damaging consequences. And far from bringing about a national settlement of the abortion issue, Roe and Casey have enflamed debate and deepened division.”

In this ruling, the Supreme Court didn’t decide if Roe was moral or not, only that abortion is not a right guaranteed by the Constitution.

Immediately the Left took to the streets and started screaming about how women are going to die, all because they no longer have the right to an abortion up until birth. A group linked to ANTIFA promised a “night of rage” and chanted slogans such as, “If abortion ain’t safe, neither are you,” “If we don’t get it, burn it down,” “Every city, every town, burn the precinct to the ground,” and “F*** the church, f*** the state, we won’t let them decide our fate.” 25 were arrested in New York City Friday night for targeting Fox News’ Headquarters. Pro-abortion protesters shut down the 110 Freeway in downtown Los Angles. Fireworks were also launched at the LAPD police, and a man attempted to burn cops with a homemade flamethrower. So left is okay with insurrections now?

These claims that “women are going to die in back alley’s because they can’t get an abortion to save their life” are just ridiculous and not reality at all. Anyone who has bothered to take a few minutes to research the laws of their state know that this isn’t the case.

Overturning Roe does not mean that abortion is banned and it does not mean that women are going to die in back alleys because they couldn’t get an abortion to save their life. This is just a ridiculous fear tactic because these people do not live in reality. It’s why they jump to the “they are coming for interracial and gay marriage next” nonsense.

Many claim that this is only going to hurt the right in November. So be it. Any fallout that comes from this decision is worth it, although I think politically it will be minimum. Despite the talking points, a majority of Americans do support restrictions on abortion, especially after the first trimester.

I’m glad to see that the court was undeterred by the leak and the riots that they had to know were coming if they made this decision.

Subscribe to my free newsletter below. This email goes out every Monday morning and includes any articles that I published the previous week, along with several other stories that I think you should know about.