What is really going on in Ukraine? 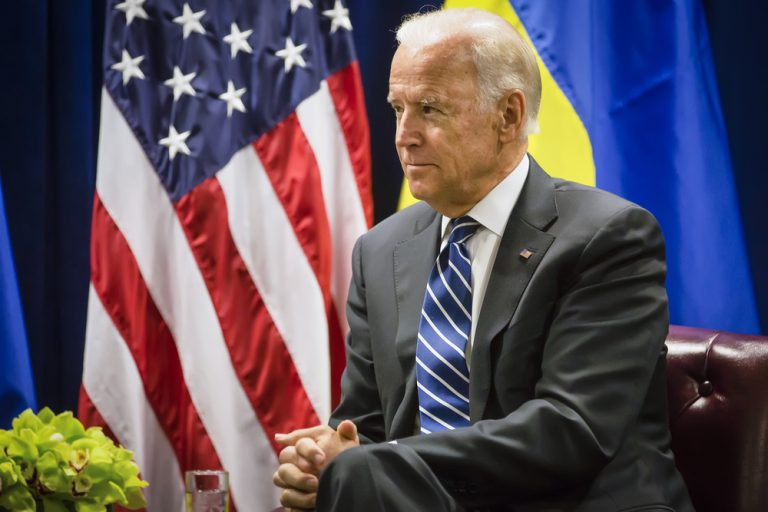 Within the first few days of Russia’s war against Ukraine I sensed the something was very wrong. I am by no means defending Russia because Putin is a lunatic. But are we really being told the full story? Why is it that anyone who dares to even ask questions about why we are really involved in this war is automatically accused of being a “Putin enabler”? Why are we so concerned in helping an extremely corrupt country?

Whenever everyone rushes to promote a certain narrative, whatever that narrative may be, and then tries to smear someone just because they dare to ask questions, that should be a red flag for everyone. Why aren’t we even allowed to ask questions?

Ukraine has been known for years to be an extremely corrupt country. That isn’t just a “right wing talking point”, the Left has claimed that.

According to the Huffington Post in 2015 “Welcome to Ukraine: One of the ‘Biggest Kleptocracies in the World'” and that “Ukraine is reportedly the most corrupt country in Europe, even more so than Russia.”

In 2021, Ukraine was listed as the 31st most corrupt country in the world by World Population Review.

So why are we fighting so hard to defend Ukraine? Why are we willing to send them tens of billions of dollars without questioning where the money is going to? What is the real goal with this war in Ukraine? And we need to ask how are the Biden’s profiting off of this war?

There are a lot of interesting pieces that all point back to Ukraine involving the Biden’s.

In June, the Washington Examiner exposed that Joe Biden, who has denied that he had any idea of what is son Hunter was up to with Burisma or the prostitutes, funded his son’s participation in an escort ring tied to Russia.

A 2020 senate report noted that Hunter “sent thousands of dollars” to people either involved in “transactions consistent with possible human trafficking” or “potential association with prostitution.” Some of the women “subsequently wired funds they have received from Hunter Biden to individuals located in Russia and Ukraine.”

The President’s son spending $30,000 on escorts in Russia and Ukraine is bad enough, and I’m not dismissing that, but it gets far worse.

According to the emails from Hunter’s laptop, Rosemont Seneca Partners, which was the firm that Hunter Biden, Christopher Heinz, John Kerry stepson, and their friend Devon Archer formed in 2009, the year that Joe Biden was sworn in as Vice President, invested $500,000 in a San Francisco firmed called Metabiota.

In the email between Metabiota’s Vice President and Hunter Biden, she talks about how they can leverage their team to “assert Ukraine’s cultural and economic independence from Russia and continued integration into Western society”.

Hunter then introduced Metabiota officials to Burisma officials, the corrupt Ukrainian energy company that paid Hunter $83,000 per month to sit on the board despite Hunter having zero experience in energy. According to Hunter’s emails, the two companies met to discuss a “science project” in Ukraine involving bio labs in Ukraine. These are the same bio labs that we rushed over and destroyed after Russia’s invasion of Ukraine.

Metabiota ended up getting $18.4 million of government contracts from the Defense Department thanks to Hunter lobbying on their behalf, while his dad was Vice President. $307,000 of that was allocated to “Ukrainian research projects”.

And then there’s Biden releasing oil from our strategic reserves to China. 950,00 barrels from the sale went to a company called Unipec, which is the trading arm of the China Petrochemical corporation, better known as Sinopec. Hunter’s private equity firm, BHR Partner’s bought a $1.7 billion stake in Sinopec in 2015. Hunter’s lawyer has claimed that Hunter sold his stake in the company when Joe Biden became President but as of March 2022, Hunter still owns a 10% equity stake in BHR Partners through his company, according to two Chinese firms.

This isn’t the only corruption out of Ukraine. There’s actually a very long history of it and I have written several articles since 2019 involving Ukraine, which you can find below.

Subscribe to my free newsletter so that you never miss a story. This email goes out every Monday morning and includes any articles that I published the previous week, along with several other stories that I think you should know about.