What Biden’s Future “Climate Emergency” is All About 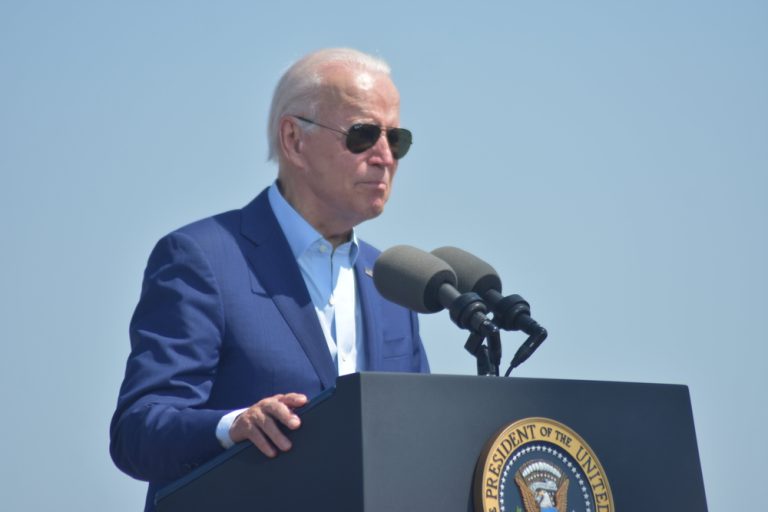 Back in June I published an article on a group called the Center for Biological Diversity This group met with Joe Biden in December 2020, just weeks before his administration took office, and gave him a list of “THE 10 ESSENTIAL STEPS PRESIDENT BIDEN MUST TAKE ON CLIMATE”.

Biden has taken 9 out of the 10 steps on that list and is likely to take the final step by early 2023 at the latest and that is declaring a national emergency to fight climate change.

This is possibly coming before the midterms but it’s probably more likely that it will come shortly after the new congress takes over in January so that Biden could blame it on the Republicans refusing to act on fighting climate change and then claim that he has no choice but to declare a national emergency.

So what exactly would a “climate emergency” do?

In 2019, Environmental and constitutional law scholar at University of California, Berkeley, Dan Farber, published an op-ed where he discussed the possibility of declaring a national emergency on climate change and how that would work. He discussed what powers that would give the President over things like energy production.

The first half of the article discusses Trump’s emergency at the border and that the next President should use that as justification to declare a climate emergency, which would give the President significantly expanded authority to address and fight climate change, and do pretty much anything he wants.

So declaring a national emergency would give the President power to do pretty much anything he wants involving energy, including suspending oil leases, creating a “public private partnership” with the makers of battery and electrical vehicles, put any restriction they want on automobile and truck use to cut greenhouse gas emissions, and increase regulation on fossil fuel production and controlling what “private” companies can produce. The President would have the power to change our energy production and our entire way of life overnight, just by declaring a national emergency.

With powers like this, how far do you think a President would be able to go to do pretty much anything he wants? Does that include putting oil executives in jail? President Biden claimed he would during a campaign rally in December 2019 and then clarified that he wasn’t joking.

If an individual denies “climate change” is the federal government going to pressure big tech (which wouldn’t be very hard considering they are already in agreement) to de-platform you? Can the President shut down a media company for denying that we are in a climate emergency? Are we really comfortable testing to see how far Biden or any future President is willing to go with declaring national emergencies on climate change or any other issue?

Subscribe to my free newsletter below so that you never miss an important story from MikulaWire. This email goes out every Wednesday and Friday morning and includes my latest articles, as well as several other important stories that I think you should know about.

For more on the Great Reset and what is coming with energy and the economy, visit Mikulawire.com and click on the Great Reset tab at the top of the homepage. There you will find over 50 articles that I have written over the last 18 months on this topic.