US Spends $290 Million on Drug Supply to Treat Radiation Sickness 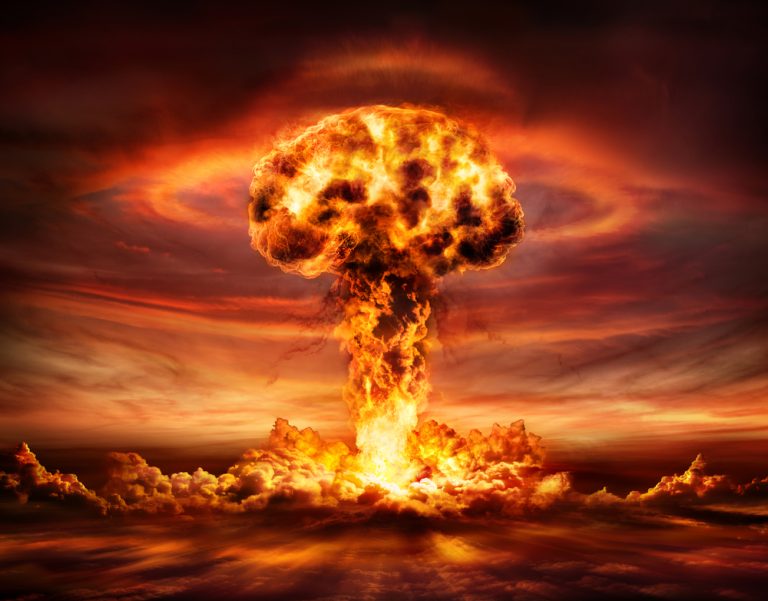 The Biden administration will now be purchasing a drug supply to treat radiation sickness, the Department of Health and Human Services (HHS) announced last week. This purchase comes during a time that Putin is warning that he isn’t bluffing about potentially using nukes in his war against Ukraine.

HHS said the purchase of the drug Nplate from Amgen USA Inc. is not connected necessarily to Putin’s threats, but the timing is interesting.

“This purchase is part of long-standing, ongoing efforts by the Administration for Strategic Preparedness and Response [ASPR] to better prepare the U.S. for the potential heath impacts of a wide range of threats to national security including chemical, biological, radiological, nuclear, pandemic, and emerging infectious diseases,” an HHS spokesman said.

“Under Project BioShield contracts, ASPR’s Biomedical Advanced Research and Development Authority [BARDA] supports development of diagnostics, vaccines, and treatments to respond to the potential health impacts of such threats, and when development is successful, purchases the products for national preparedness.”

Nplate is approved to treat blood cell injuries that accompany acute radiation syndrome (ARS), otherwise known as radiation sickness. ARS occurs when a person’s entire body is exposed to a high dose of penetrating radiation, reaching internal organs in a matter of seconds. Symptoms of ARS injuries include impaired blood clotting as a result of low platelet counts, which can lead to uncontrolled and life-threatening bleeding.

The drug is also required to be refrigerated at all times and expires within 18 months.

“This approach decreases life-cycle management costs for taxpayers because doses that near expiration can be rotated into the commercial market for rapid use prior to expiry and new doses can be added to the government supply,” HHS said on its website.

The announcement of this purchase comes the same weak that President Biden told Democratic Senatorial Campaign Committee donors at a fundraiser, “We have not faced the prospect of Armageddon since Kennedy and the Cuban Missile Crisis.”

It was also announced recently that the state of Delaware (the home state of President Biden) plans to hand out anti radiation tablets to all of it’s citizens beginning in October.

So what was the intention behind purchasing these new drugs? Were they trying to give some kind of special treatment to this company, is this the new strategy for the U.S government to prepare for nuclear war just in case, or do they know something? Is this administration itching to get us into war with Russia?

It’s getting harder and harder to make the case that the administration doesn’t want to get us into a world war and it also wouldn’t be the first time that the U.S. was looking for an excuse to get America into war while telling the public that they were against getting involved.

All Posts »
PrevPreviousOPEC tells Biden to go pound sand; Announces 2 million barrel cut instead of 1 after Biden begs
NextUN calls for central banks to implement price controls. Would they work?Next