US Government Orders Google To Turn Over Search Results 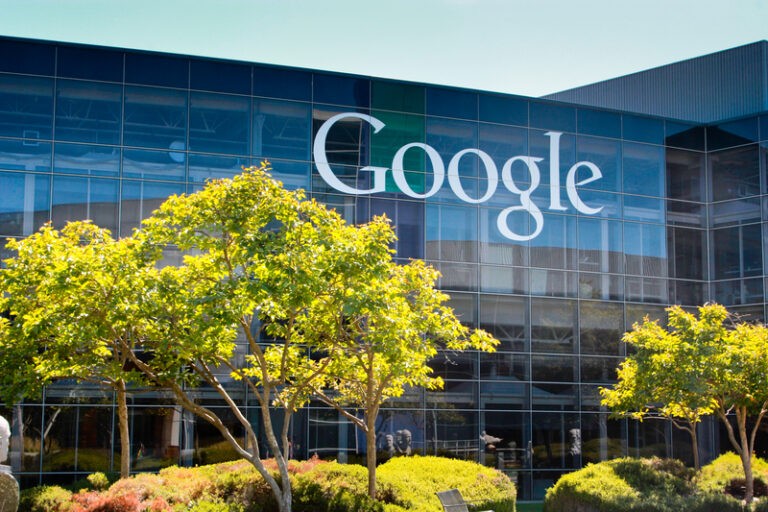 A new report reveals that the US Government has secretly ordered Google to turn over data on some search results. Very few of these warrants are made public, but after this warrant was accidentally released, we now know that these requests have been happening far more often than we are lead to believe.

This warrant came from a federal investigation into a man who they believed was sexually abusing a minor. The warrant wasn’t just for the man but anyone else who they think may have been involved. According to the New York Post, “In an effort to track them down, officials ordered Google to provide any information on users, including account names, IP addresses and CookieIDs, that searched the victim’s name, two spellings of her mother’s name and her address over 16 days throughout the year.” No information on how many people had their names turned over to the federal government was given.

For those who aren’t paying attention to the direction we are headed as a nation, this may sound good on the surface. But with any story, you need to look much deeper and where this precedent leads us to. What other information is Google turning over to the federal government? What case is the federal government building against you?

The common claim today is that “I’m not doing anything wrong so why should it matter?” Well, it’s not up to you to decide if what you are doing is wrong or not. Recently, the Department of Defense, Homeland Security and the White House have all declared people “potential terrorists” if they speak out against COVID restrictions, the vaccine or the 2020 election. A new category was even added for “Patriotic extremism”. What exactly does that mean? No one knows for sure because they intentionally make these terms as broad as possible, meaning they can just define it however they want at the time.

The FBI is now trying to paint concerned parents who are speaking out at school board meetings over what is being taught in their child’s education as terrorists. Since when does questioning those in authority make someone a terrorist? Since when does being against forced vaccine mandates make someone a terrorist? How are you a potential terrorist for attending a school board meeting and demanding transparency and wanting to know what your child is being taught and that they aren’t taught things like Critical Race Theory? You really believe that after all of this they aren’t building cases on people and will plant stuff if they need to destroy people and force people into line?

Okay, so you don’t have kids in schools and you don’t post anything on social media about politics? Really think you are out of the woods? You aren’t. If people like me who try to report the truth as I see it, who don’t believe that children should be taught that America is a evil, racist country, who think that people should be able to decide for themselves what they want to put into their bodies or not, and who think that our elections should be audited so that we know that we have free and fair elections are actually terrorists, wouldn’t that make you complicit? Wouldn’t that mean that you are aiding a terrorist if people like me are truly as dangerous as the federal government is now trying to paint us as and one of your relatives that you are in close contact with is a Conservative who is speaking out? Why wouldn’t the FBI come and harass you and spy on you to try to get information on a relative who they have already deemed a domestic terrorist, despite no evidence and no trial?

This all would have sounded insane a decade ago and if you live under a rock probably still does. You need to start paying attention to where we are headed as a nation. It’s not good and we may not be able to come back from it. We are headed quickly down the road to China and a government that has control over every aspect of your life, and a government that will do absolutely anything to ensure that you fall in line, and that even includes planting evidence. Just in the last five years, we have seen the FBI manipulate evidence and lie to a federal court to spy on a presidential candidate (who was a private citizen at the time) and try to influence a presidential election, DHS, DOD, and the white House all accusing people of being a potential terrorist just because they refuse to go along with the narrative and dare to ask questions, and the FBI painting concerned parents over what their child is being taught as terrorists.

If they really believe that you are a potential terrorist, do you really think they won’t take action? That’s going to happen in a variety of ways including making you out to be an extremist just for asking questions, that’s going to be silencing you from social media, that might mean you losing your job just because you posted something in favor of a Conservative candidate or posted something about why you aren’t getting the vaccine and that may mean having your bank accounts canceled and your money confiscated, which we are already starting to see with major banks that are in bed with the federal government. Oh, did I mention that they are now hinting that they are going to move to federalize all banks, that the post office could launch their own bank and that they want to track any transactions over $600?

Welcome to China and welcome to what George Orwell warned us about in his book “1984”.

Make sure that you don’t allow it up to Big Tech to determine what you get to read by visiting Mikulawire.com and subscribing to my free newsletter.

For more on what George Orwell warned us about and the direction that we are headed. check out: