UN calls for central banks to implement price controls. Would they work? 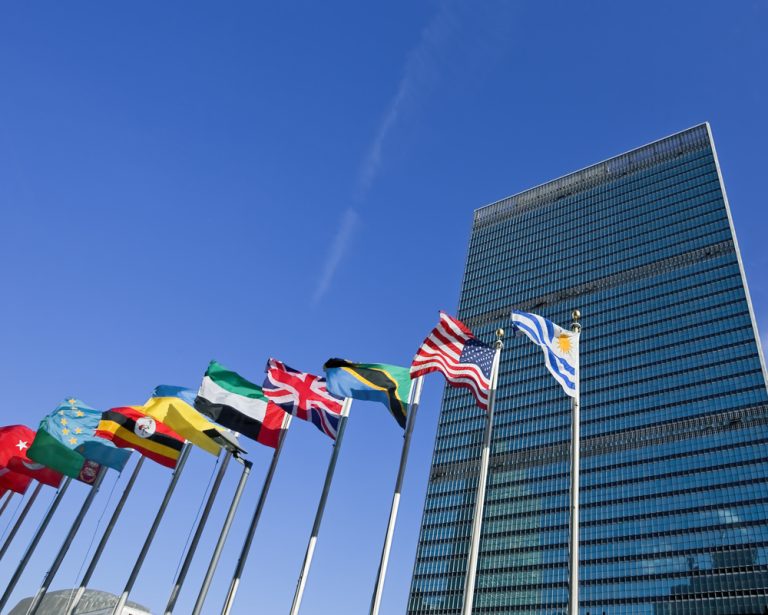 Last week the UN joined others in criticizing the decision of central banks around the globe to jack up interest rates in response to skyrocketing inflation.

The UN has now claimed that central banks need to avoid a recession and stop raising rates. They recommended that the better solution is to implement price controls instead.

The report explains that “the attention of policymakers has become much too focused on dampening inflationary pressures through restrictive monetary policies, with the hope that central banks can pilot the economy to a soft landing, avoiding a full-blown recession.”

“Not only is there a real danger that the policy remedy could prove worse than the economic disease, in terms of declining wages, employment, and government revenues, but the road taken would reverse the pandemic pledges to build a more sustainable, resilient, and inclusive world,” the document warns.

“In this situation, central banks cannot bring inflation down at a socially acceptable cost,” it continues. “Instead, supply-chain disruptions and labor shortages require appropriate industrial policies to increase the supply of key items in the medium term; this must be accompanied by sustained global policy coordination and (liquidity) support to help countries fund and manage these changes.”

The report is partially right that we do need to focus more on the supply side. We need to be encouraging people go back to work and we need to bring the cost down for producers. But would price controls make the situation better or worse?

History shows that there may be some temporarily relief in the short term, but in the long term producers go out of business and shortages and inflation get much worse.

I explained what price controls would mean in an article I did back in April. They have been tried repeatedly throughout history including several times in the United States, and they ended the exact same way every time. What looks like a fix ends up making the situation much worse.

Subscribe to my free newsletter below so that you never miss an important story. This email goes out every Wednesday and Friday and includes my latest articles.