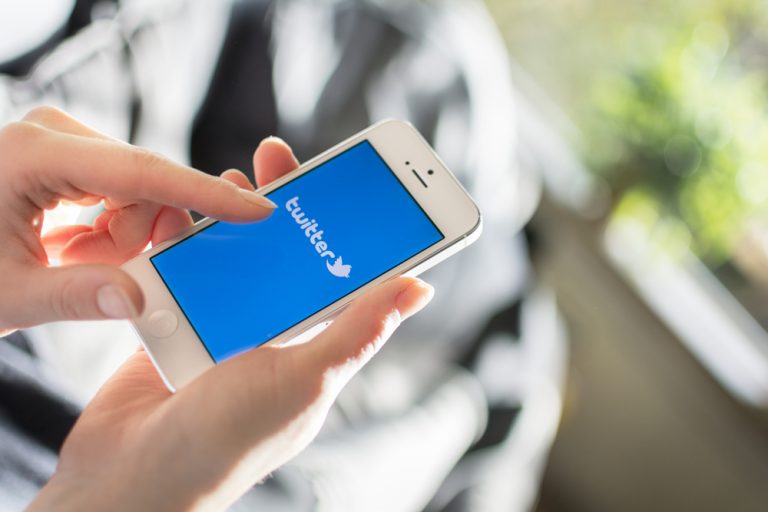 Independent journalist Michael Shellenberger released part 7 of what is known as the “Twitter Files”. This latest batch of files exposes how the FBI and DOJ “discredited factual information about Hunter Biden’s foreign business dealings.”

“In Twitter Files #6, we saw the FBI relentlessly seek to exercise influence over Twitter, including over its content, its users, and its data,” Shellenberger wrote, later adding, “We have discovered new info that points to an organized effort by the intel community to influence Twitter & other platforms.”

“In Twitter Files #7, we present evidence pointing to an organized effort by representatives of the intelligence community (IC), aimed at senior executives at news and social media companies, to discredit leaked information about Hunter Biden before and after it was published,” he continued. “The story begins in December 2019 when a Delaware computer store owner named John Paul (J.P.) Mac Isaac contacts the FBI about a laptop that Hunter Biden had left with him On Dec 9, 2019, the FBI issues a subpoena for, and takes, Hunter Biden’s laptop.”

Despite the computer repair shop finding evidence of criminal activity and handing that laptop over to the FBI the FBI never got back to him.

The FBI didn’t just ignore what was on the laptop, they attempted to discredit it. They claimed that the laptop was a Russian hack when they knew that that wasn’t the case. The FBI approached tech companies and warned them to watch out for Russian propaganda when there was no evidence of any.

“Were the FBI warnings of a Russian hack-and-leak operation relating to Hunter Biden based on *any* new intel? No, they weren’t,” Shellenberger wrote in a tweet sharing comments from FBI agent Elvis Chan.

This was all before the New York Post even published their story on October 14th 2020.

Within hours of the New York Post story on Hunter Biden’s illegal business dealings the story was censored on Twitter and other social media companies, despite every single fact in the story being accurate.

There is evidence that this may have influenced the 2020 election. The average person who doesn’t follow this stuff closely dismissed the story because the FBI told them it was “Russian disinformation”. Many didn’t even get to see the story because it was banned from social media and anyone who shared the story was censored.

In a sworn letter, Yoel Roth, Twitter’s former head of Trust and Safety, admitted that Twitter executives met often with departments like the FBI and other law enforcement agencies in the weeks leading up to the 2020 election. They pushed Roth to dismiss any talk about Hunter Biden’s laptop as a “hack and leak”.

It’s also important to point out that a lot of the reason behind the endless investigations into Donald Trump was because of FBI employees at Twitter.

Jim Baker who served as former general counsel to the FBI from 2014 to 2018 and then joined Twitter was involved in the FISA warrant to spy on Trump’s 2016 campaign due to alleged Russian collusion.

Then we have Dawn Burton, the former deputy. chief of staff to FBI head James Comey, who initiated the investigation of Trump. Dawn later joined Twitter in 2019 as director of strategy.

So many FBI agents landed jobs at Twitter that they started their own Slack channel.

The FBI ended up persuading Twitter executives that the laptop was just a “hack and dump” and anyone who didn’t bother to do any research bought into the story.

While it has taken many two years to even start talking about the story, Peter Schweizer proved that the laptop was real within days and still many in the media ignored it and pushed the lie that this was just a “hack and dump” or that the laptop didn’t exist.

The FBI then went to elected officials and lied about the story.

“There is evidence that FBI agents have warned elected officials of foreign influence with the primary goal of leaking the information to the news media. This is a political dirty trick used to create the perception of impropriety,” Shellenberger wrote. “In 2020, the FBI gave a briefing to Senator Grassley and Johnson, claiming evidence of ‘Russian interference’ into their investigation of Hunter Biden. The briefing angered the Senators, who say it was done to discredit their investigation.”

The FBI’s goal of discrediting the story worked. The story was censored until after the election. The media bought into the “hack and dump” claims. And the voters dismissed the story during a Presidential election.