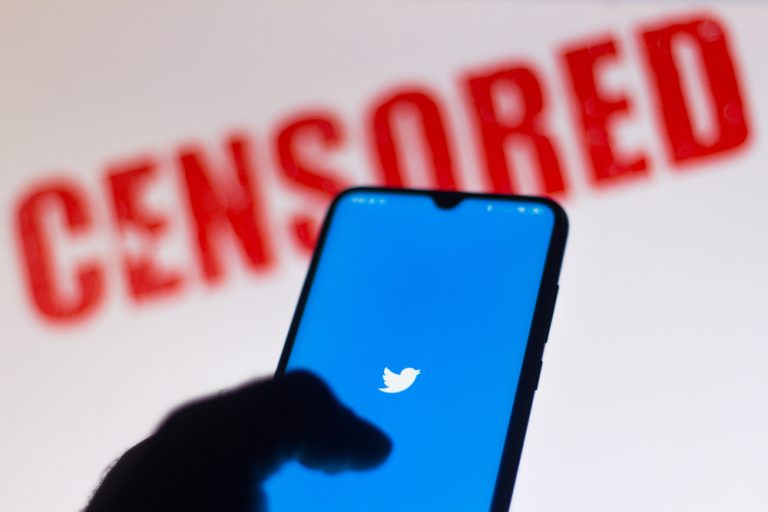 On Friday, what has been deemed as the “Twitter Files” Part 6 was released and it just keeps getting worse with each batch. Independent Journalist Matt Taibbi reported the latest batch that detailed the FBI’s ties with the tech giant.

“The #TwitterFiles are revealing more every day about how the government collects, analyzes, and flags your social media content. Twitter’s contact with the FBI was constant and pervasive, as if it were a subsidiary,” Taibbi began the thread on Friday. “Between January 2020 and November 2022, there were over 150 emails between the FBI and former Twitter Trust and Safety chief Yoel Roth… a surprisingly high number are requests by the FBI for Twitter to take action on election misinformation, even involving joke tweets from low-follower accounts.”

Taibbi reported that as many as 80 FBI agents were assigned to the FBI’s social media task force established after the 2016 presidential election.

“Do agencies like FBI and DHS do in-house flagging work themselves, or farm it out? ‘You have to prove to me that inside the f—ing government you can do any kind of massive data or AI search,’ says one former intelligence officer,” Taibbi wrote.

Taibbi shared an email that showed that the FBI highlighted four accounts that  “may potentially constitute violations of Twitter’s Terms of Service.”

“Twitter personnel in that case went on to look for reasons to suspend all four accounts, including @fromma , whose tweets are almost all jokes (see sample below), including his ‘civic misinformation’ of Nov. 8,” Taibbi tweeted.

Taibbi then shared an email from November 5, 2022 from the FBI’s National Election Command Post to the agency’s field office in San Francisco with a lengthy list of Twitter accounts that  “may warrant additional action.” Those accounts were then suspended.

Taibbi then revealed a September 2022 exchange between Twitter’s then-legal executive Stacia Cardille and then-deputy general counsel (and former FBI general counsel) Jim Baker, sharing the results from her “soon to be weekly” meeting with law enforcement agencies like FBI, DHS, DOJ, and the Office of the Director of National Intelligence.

“State governments also flagged content,” Taibbi reported. “Twitter for instance received reports via the Partner Support Portal, an outlet created by the Center for Internet Security, a partner organization to the DHS… Twitter execs – receiving an alert from California officials, by way of ‘our partner support portal’ – debate whether to act on a Trump tweet… video was reported by the Election Integrity Project (EIP) at Stanford, apparently on the strength of information from the Center for Internet Security (CIS).”

“If that’s confusing, it’s because the CIS is a DHS contractor, describes itself as “partners” with the Cyber and Internet Security Agency (CISA) at the DHS. The EIP is one of a series of government-affiliated think tanks that mass-review content, a list that also includes the Atlantic Council’s Digital Forensics Research Laboratory, and the University of Washington’s Center for Informed Policy,” he continued.

Taibbi claimed that “Twitter’s contact with the FBI was constant and pervasive, as if it were a subsidiary.”

Taibbi wrapped up his thread by telling his followers, “The takeaway: what most people think of as the “deep state” is really a tangled collaboration of state agencies, private contractors, and (sometimes state-funded) NGOs. The lines become so blurred as to be meaningless.”

“Instead of chasing child sex predators or terrorists, the FBI has agents — lots of them — analyzing and mass-flagging social media posts. Not as part of any criminal investigation, but as a permanent, end-in-itself surveillance operation. People should not be okay with this,” Taibbi added.

Matt Talibi reported the first batch of files earlier this month that focused on Twitter’s censoring of the Hunter Biden laptop story.

In response to the latest batch of files, a spokesperson for the FBI told Fox News Digital, “The FBI regularly engages with private sector entities to provide information specific to identified foreign malign influence actors’ subversive, undeclared, covert, or criminal activities. Private sector entities independently make decisions about what, if any, action they take on their platforms and for their customers after the FBI has notified them.”