Twitter Files Part 14: The Russiagate lies and the fake tale of Russian bots 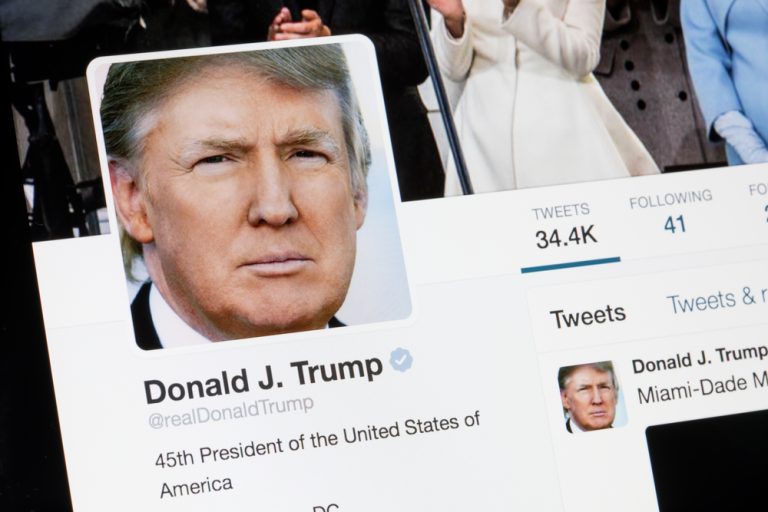 On Thursday, Independent Journalist Matt Taibbi published Part 14 of what has been known as the Twitter files, in a thread of Tweets. This batch of files focused on Russiagate and the alleged Russian bots that Twitter refused to take action on.

On January 18th 2018, Republican Devin Nunes submitted a classified memo to the House Intel Committee, where he detailed abuses by the FBI in obtaining FISA surveillance authority into then Presidential candidate Donald Trump and those associated with him. This played a key role in the “Steele Dossier”, which was the controversial political opposition report that claimed that Trump was colluding with Russia.

The mainstream media claimed that the Nunes report was a “joke”. Nunes claims ended up all being verified in a report by Inspector General Micheal Horowitz, three years after the 2016 election. Still, the damage was done. A large percentage of Americans continue to believe the debunked claims that Donald Trump colluded with Russia to steal the 2016 election.

On January 23rd 2018, Senator Dianne Feinstein (D-CA) and Congressman Adam Schiff (D-CA) published an open letter on Twitter calling for an immediate investigation into Russian bot activity taking place on the platform. They claimed that #releasethememo was pushed by Russian bots.

Feinstein and Schiff both claimed that the Nunes memos “distorts” classified information but stopped short of calling the memo incorrect. Senator Richard Blumenthal (D-CT) then followed suit and wrote that he “(found) it reprehensible that Russian agents have so eagerly manipulated innocent Americans.”

Blumenthal, Feinstein, Schiff and the media all pointed to the same source (Hamilton 68) for justification for their claims of Russian agents/bots using Twitter to manipulate Americans. No one checked with Twitter to verify if this was true and Hamilton 68 was everyone’s only source.

“I encourage you to be skeptical of Hamilton 68’s take on this which as far as I can tell is the only source for these stories”, claimed Global Policy Communications Chief Emily Horne.

Roth couldn’t find any Russian connection to #ReleaseTheMemo – either. “I just reviewed the accounts that posted the first 50 tweets with #releasethememo and… none of them show any signs of affiliation to Russia.” Twitter investigated and found that “engagement (is) overwelmingly organic, and drive(n) by VITs”, which stands for Very Important Tweeters.

Many, Blumenthal in particular, continued to claim that these were Russian bots even though Twitter executives insisted that they didn’t have any evidence to back those claims. Twitter tried to get Bluementhal to back off of these claims but he persisted and published his letter anyways.

Twitter executives continued to dismiss Blumenthal’s claims after the letter was published. Twitter staff eventually realized that “Blumenthal isn’t looking for real and nuanced solutions” but “just wants to get credit for pushing us further”, according to their emails.

This led senior Twitter Executives to talk about “feeding congressional trolls” and compared what Congress was putting them through to the children’s book, “If You Give a Mouse a Cookie”, where the mouse continues to come back making request after request.

Twitter eventually got so tired of responding to constant Russian bot claims that they eventually stopped challenging the narrative and completely caved to the FBI and congressional Democrats.