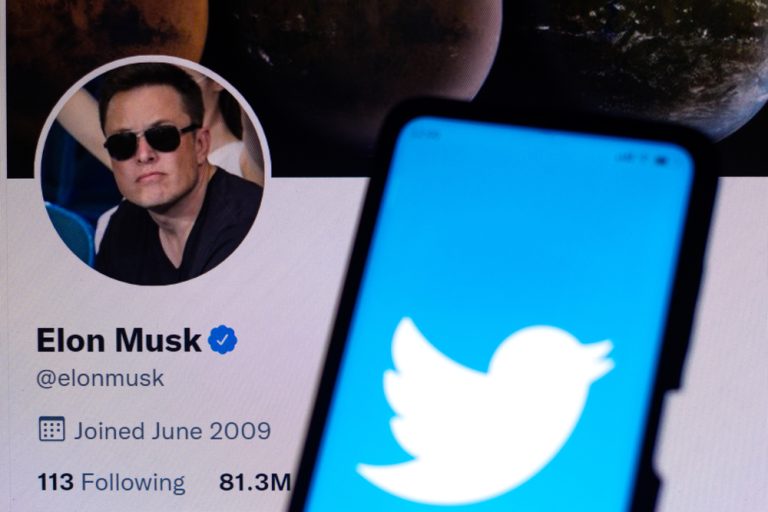 On Monday, independent journalist Alex Berenson, who was suspended from Twitter after he questioned the safety and efficacy of COVID-19 vaccines and the government and academic response to the pandemic, released part 13 of what has been known as “The Twitter Files”.

Berenson filed a lawsuit against Twitter after being suspended, claiming that he was banned due to pressure from the White House. New Twitter CEO Elon Musk reinstated Berenson’s account when he took over, and also invited him to come to the Twitter headquarters in San Francisco to dig through Twitter’s Covid-related documents.

Bereneson revealed that on August 27, 2021, Dr. Scott Gottlieb, who is a Prfizer director with over 550,000 Twitter followers, discovered a tweet that might hurt sales of Pfizer’s mRNA vaccines. Gottlieb then emailed Todd O’Boyle, a top lobbyist in Twitter’s Washington office who was also Twitter’s point of contact with the White House, that he worried that the Tweet would “end up going viral and driving news coverage.”

The tweet that concerned Gottlieb was by Brett Giroir, an American pediatrician and a former four-star admiral in the U.S. Public Health Service Commissioned Corp. In the tweet, Giroir correctly explained that natural immunity after getting infected with COVID was superior to vaccine protection. But Giroir isn’t even an “anti-Vaxxer”. In the same Tweet, he urged people that didn’t already have COVID to get vaccinated. Still, Twitter slapped a “misleading” label on it, preventing the Tweet from being shared.

A week later, Gottlieb tried to get Justin Hart suspended from Twitter after he tweeted “Sticks and stones may break my bones but a viral pathogen with a child mortality rate of ~0% has cost our children nearly three years of schooling”. Not long after that Tweet the Pfizer shot was approved for children 5 to 11.

At the same time, Gottlieb was also pressing Twitter to ban Alex Berenson for spreading COVID misinformation, which he didn’t deny after Bereneson exposed him and Gottlieb appeared on CNBC explaining his reasoning.

In an interview with Joe Kernan of CNBC, Gottlieb claimed he had asked Twitter to act only because he was concerned if tweets raised the threat of violence against vaccine advocates.

“The inability of these platforms to police direct threats, physical threats about people, that’s my concern about what’s going on in that ecosystem,” Gottlieb said.

In a tweet that morning, Gottlieb doubled down, writing: “Respectful debate and dialogue is one thing, and should be encouraged and protected. But there’s no place for targeted harassment, and misleading dialogue which can instigate a small but persuadable group of people to make targeted and dangerous threats.“

But Gottlieb never provided any examples of how Brett Giorio was harassing or threatening anyone. He only claimed that it would “end up going viral and driving news coverage.”

Gottlieb claimed that he was not trying to supress debate on mRNA jabs, but that’s exactly what he did.

Gottlieb is one of seven members of the board’s executive committee and the head of its regulatory and compliance committee, which oversees “compliance with laws, regulations, and internal procedures applicable to pharmaceutical sales and marketing activities.”

Berenson concludes his Substack article noting that “Pfizer has a long history of violating drug industry laws and ethics rules. In 2009, it agreed to pay $2.3 billion, the largest health care fraud settlement in American history, for fraudulently marketing several drugs. In 1996, it conducted a clinical trial of an antibiotic in Nigeria in which 11 children died and which became the inspiration for John le Carre’s novel The Constant Gardner.“

On Monday, Twitter CEO Elon Musk retweeted Alex Berenson’s tweet and wrote that “some conspiracies are actually true” and confirmed that more Twitter Files are coming. Last week, Bereneson also teased several topics of upcoming Twitter files that he will be releasing over the coming weeks.