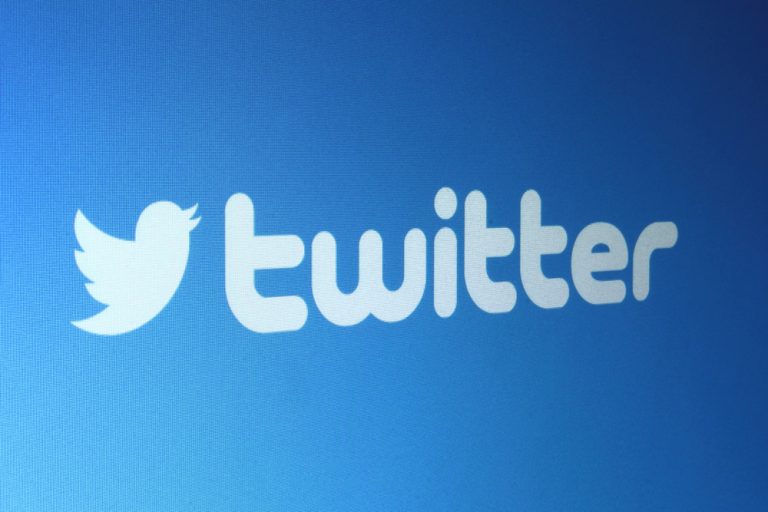 On Monday, part 10 of what has been dubbed “The Twitter Files” was released by Independent Journalist David Zweig. This batch exposes how the White House, both the Biden administration and the Trump administration, pressured Twitter to moderate content during COVID.

So far the files have shown what many on the right suspected and that is that Twiter has gone to great lenghts to silence people based off of what side of the political isle they may fall and how the Federal government pressured Twitter to silence certain kinds of content that they deem to be “misinformation”. This latest batch of files gets into how the federal government pressured Twitter to moderate certain kinds of content involving COVID, while elevating others.

At the beginning of the pandemic, the Trump administration was concerned that the pandemic could lead to panic buying so they went to Big tech companies for help to combat any “misinformation” that was coming out, involving runs on grocery stores. They wanted to present the picture that everything was fine and that people weren’t panic buying, even though they were.

The meetings also included other tech companies such as Microsoft, Facebook and Google.

The pressure coming from the White House for Big Tech to censor COVID “misinformation” continued under President Biden. One of the first meeting requests from the new administration was with Twitter Executives. The focus was on what they deemed to be “anti-vaxxer accounts”. One of these accounts was former New York Times Reporter Alex Berenson.

In the summer of 2021, President Biden claimed that social media companies were “killing people” for allowing “vaccine misinformation” on their platforms. Just hours after Biden’s comments, Berenson was suspended from Twitter before being kicked off entirely a month later.

Despite Big Tech’s attempts to silence what they deemed to be COVID “misinformation”, the White House still wasn’t happy and believed that platforms such as Twitter weren’t aggressive enough in combating “misinformation”.

In December 2022, a summary of meetings with the White House showed that Lauren Culbertson, Twitter’s Head of U.S. Public Policy, showed the White House’s attempt to influence the content that people were allowed to post on Twitter.

It wasn’t just average people that were questioning things like the effectivness of the masks or vaccines. It was doctors and scientists. Even those in the medical community were deplatformed if they differed at all on the approved narrative coming from the CDC.

One example is Dr. Martin Kulldorff, an epidemiologist at Harvard Medical School. Dr. Kulldorff was accused of spreading “false information” when he claimed that the vaccines are only important for the elderly and their caretakers and is not necessary for everyone. Despite being an expert, Dr. Kulldorff was censored, he received a “misleading” label and all replies and likes were shut off.

Others, such as kelley K, had their replies and likes disabled and received a “misleading” warning label for sharing the CDC’s own data, while those that shared actually misleading data weren’t censored. Despite COVID never being a leading cause in death in children, those that pushed that claim apparently didn’t violate the company’s policies.

Even those in the medical community that were commenting on published studies were supressed.

Andrew Bostom, a Rhode Island physician, was permanently suspended from Twitter after receiving multiple strikes for “misinformation”. It turns out that just one of the five strikes actually violated Twitter’s policies, but even then he was citing actual data on the flu being much more dangerous to children.