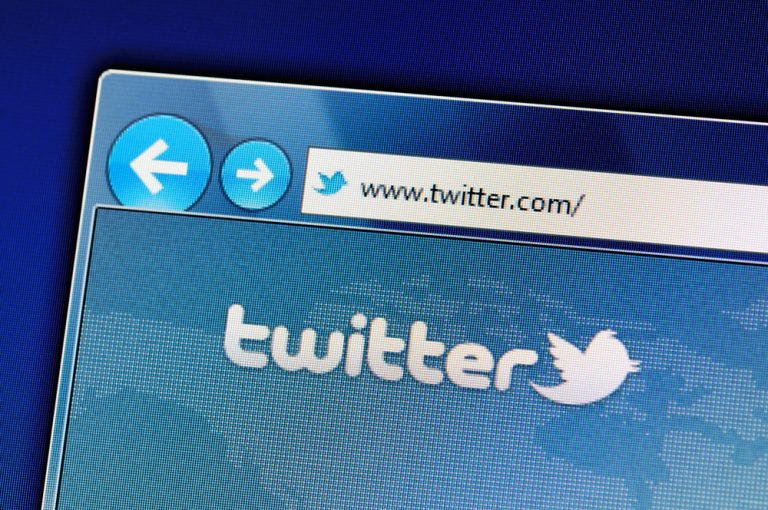 Earlier this month Independent Journalist Matt Taibbi tweeted “The Twitter Files, Part One: How and Why Twitter Blocked the Hunter Biden Laptop Story”, a series of tweets claiming that Twitter took “extraordinary steps” to suppress the story on Biden’s secret emails from Hunter Biden’s laptop published by the New York Post in October 2020.

Baker, included in discussions about how the laptop falls under Twitter’s “hacked materials” policy, said they needed more facts to “assess whether the materials were hacked” but added that “it’s reasonable for us to assume that they may have been and that caution is warranted.”

Weeks before the 2020 presidential election, the New York Post ran the story about “a laptop abandoned by Hunter Biden that contained emails and records detailing a multimillion dollar influence peddling operation by the Biden family. Not only was Joe Biden’s son Hunter and brother James involved in deals with an array of dubious foreign figures, but Joe Biden was referenced as the possible recipient of funds from these deals”, according to the New York Post.

Twitter rushed to block the story and suspended the New York Post. Internal communications from Twitter now show that this was done at the request of the “Biden team”. Twitter even suspended those who tried to share the allegations with others, including the White House press secretary Kayleigh McEnany, who was suspended for linking to the scandal.

The move to silence this story was so outrageous that it even raised concerns among those from within Twitter. Global Comms Brandon Borrman who asked if  the company could “truthfully claim that this is part of the policy” for barring posts and suspending users.

Baker quickly jumped in to support the censorship and said that “it’s reasonable for us to assume that they may have been [hacked] and that caution is warranted.”

According to the New York Post “It now appears that most of the figures and institutions involved in Russian collusion claims are within six degrees of James Baker. Not only did Baker work closely with fired FBI director James Comey and other key figures at the Justice Department, but he was an acquaintance of key Clinton figures like Sussmann who pushed the false collusion allegations. He was also hired by Brookings Institution, which also has a curious Bacon-like role in the origins and development of the false Russian collusion allegations.”

Baker insisted that the laptop story was just “Russian propaganda” even though there was never any evidence that it was from Russia or that Russian hacked Hunter’s laptop.

The story was deemed “misinformation” and “Russian propaganda” just weeks before the 2020 election and it may have played a significant role. A poll revealed after the election that 16% of Biden voters would have changed their votes had they known about the story, which may have flipped multiple states.

Subscribe to my free newsletter below so that you never miss an important story from levimikula.com

All Posts »
PrevPreviousCalls heat up for the Fed to back off quest for 2% inflation
NextTwitter Files Part 2: Blacklists and Shadow bansNext