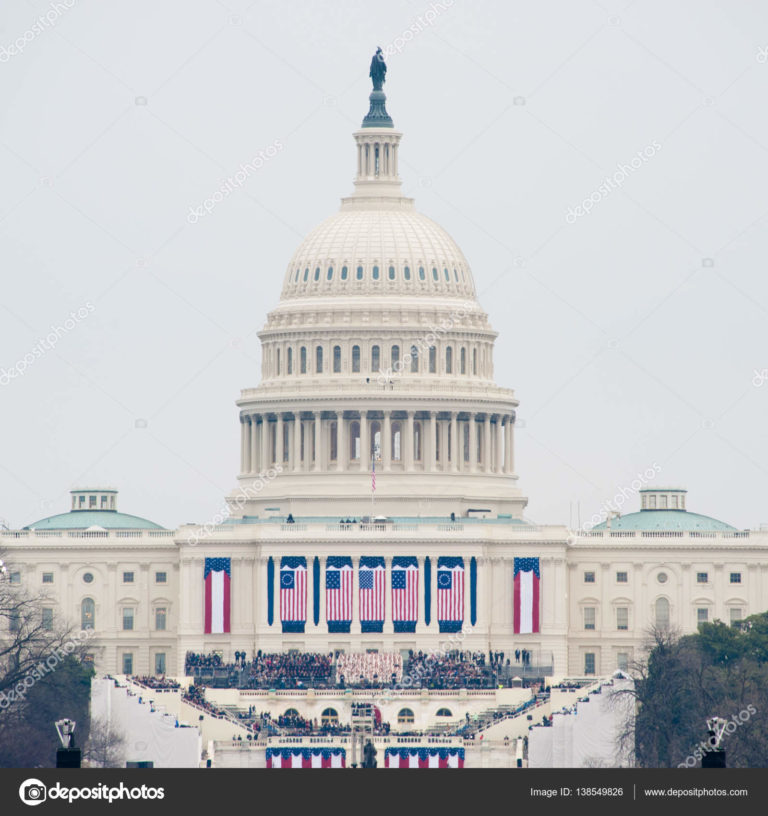 President Trump has been unwavering when it comes to his position on tariffs. During the 2016 election, he pledged to support tariffs and he has followed through on that pledge, unfortunately.

First, we need to be honest about what a tariff is. A tariff is just another term for a tax on the goods that are coming into the country. A tax, that you the consumer, ends up paying. Companies are not just going to eat that cost, so they pass it on to the consumer by raising taxes and laying off workers.

There are ways to create jobs in America, among them being tax cuts and reducing regulations, but tariffs do nothing but hurt the American consumer. Forcing the average American who’s already living paycheck to paycheck to pay 25% more for the goods that they consume is not the way to bring back jobs to America, and history has proven that time and time again.

On February 20th 2018, President Trump instructed Attorney General Jeff Session to dedicate all available resources to “propose a rule banning all devices that turn legal weapons into machine guns”. Last December, President Trump’s Acting Attorney General Matthew Whitaker officially announced that owning a bump stock will now be a felony, and all bump stock owners are required to destroy or turn over all bump stocks within 90 days.

While a vast majority of American’s will never own a bump stock, this is an extremely dangerous and unconstitutional move, that is guaranteed to lead to even more restrictions in the coming years, and will do absolutely nothing to prevent mass shooting such as the one in Las Vegas in 2017.

While Barack Obama has only threatened the Constitutional rights of gun owners, Donald Trump has actually moved to limit those rights, even if it only seems like a minor compromise at the moment.

Despite, Donald Trump promising on the campaign trail that he would balance the federal budget ‘fairly quickly’, he has done very little to show that he is actually serious about cutting spending. Not only has there not been any significant spending cuts, but yearly deficits have been growing and expected to grow for the foreseeable future.

The clearest example of him not being serious when it comes to spending cuts happened on March 23rd 2018, when just hours after President Trump threatened to veto the $1.3 Trillion Omnibus bill, he ended up signing later that day.

The omnibus bill is just one example of wasteful spending under President Trump and it’s time we get serious about balancing the federal budget before it’s too late.