The WWIII Axis Power and Why You Must Be Paying Attention 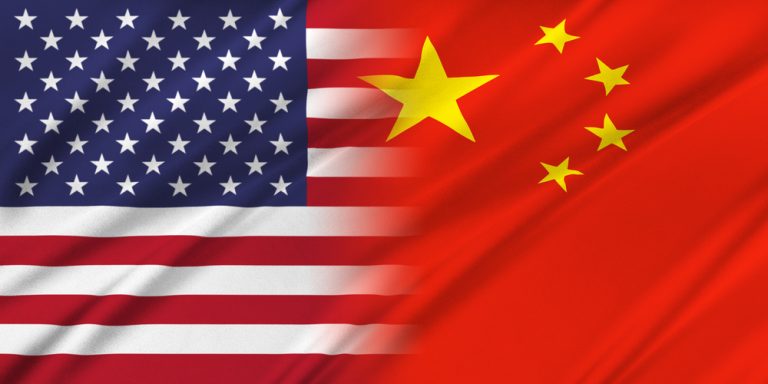 Reading this list it should concern every American. China, Russia, Saudi Arabia, most of Africa, Iran and India are all going to be in the Axis power. What do they all have in common? Resources.

I don’t use terms like “treason” lightly, but this is borderline treasonous to give away this much power to countries that hate us. We’ve become reliant on our enemies for pretty much everything that we use and if supply was disrupted from even one of the countries, it would cause significant problems. Imagine what would happen if WWIII does start and these countries are all the axis power, and that is likely. American society would crumble overnight.

But it wouldn’t take a hot war to cause America to crumble. A financial war would be all that is needed.

Saudi Arabia is already signaling that they could accept a deal with China allowing them to purchase oil using their Yuan, instead of the US dollar. Saudi Arabia is upset that the US isn’t honoring our security commitments and is upset that the US is close to signing a nuclear deal with Iran. Saudi Arabia is so upset with Biden that they won’t even accept his phone call. They may be upset with Iran but they both hate the US so they wouldn’t exactly be allies but will hold their nose and work together to get rid of the dollar as the world’s reserve currency.

Iran has been taking steps for several years to move away from the dollar and trade oil in other currencies and have recently stated that it’s only a matter of time until the US and Israel collapse. The easiest way to collapse the US would be to collapse the dollar.

Due to the sanctions that the US put on Russia, Russia is now looking for alternatives to do business and could start to dump US treasuries soon. Russia also recently told Europe that they have to start buying their oil in Rubles. The Russian Ministry of Foreign Affairs recently spoke about working on a deal with Brazil, Argentina and Mexico so that they are no longer in a position that they would have to follow the demands of the US.

And all of this benefits China, which the World Economic Forum and the Great Reset tells us is the new model. I don’t know if the the Yuan would become the world reserve currency, but more likely a basket of digital currencies that the governments will control and that can turn off the money to anyone that doesn’t fall in line. But whether it’s the Yuan or some other currency, the US losing the world’s reserve currency status would cripple us.

If this turns into a hot war, we are going to see a major supply disruption in almost everything that we buy. Oil will easily hit $200 per barrel which means at least a $7 per gallon national average overnight, and likely higher. But why don’t you just buy Tesla’s and save the planet? Well, the Nickel that goes into making those batteries comes from Russia so that doesn’t really help us.

Then there’s the chips that go into things like cars, computers, cell phones, TV’s, etc. mostly come from China and Taiwan, which China will end up invading. Where do those chips come from then?

Our entire way of life could crumble overnight. One of these countries dropping the US dollar would be enough to cause inflation to skyrocket even more. All of them combined would cripple America and we may not be able to recover from it. We need to start producing here again and you need to be prepared for your life to change dramatically, quickly.

Make sure you don’t miss future important stories by signing up for my weekly newsletter below. This is a newsletter that goes out every Monday and will include all of the articles that I wrote in the previous week as well as several other stories that I find important.

For more on what is coming with the economy, check out:

Other stories to check out: