The Roots of the Great Reset: The Fabian Society 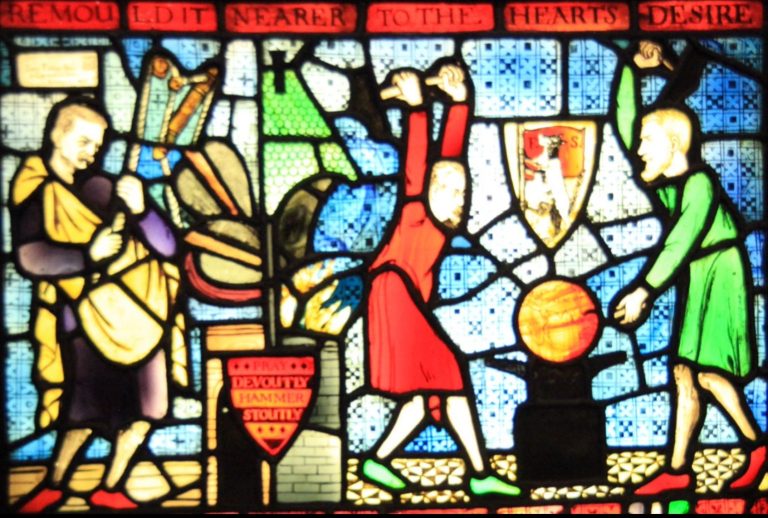 For the past two years I have been warning a lot about the Great Reset and what is coming. I have probably written more articles on this topic than any other.

When I first started warning about the Great Reset it was deemed a “conspiracy theory”. You could maybe make that case back in 2020 but for anyone that is somewhat paying attention to current events it’s getting impossible to deny. The World Economic Forum, the UN and even the White House are all talking about the pieces of this “Great Reset”. They are all using the same language.

Everything that is happening today is planned, from the out of control inflation, gas prices skyrocketing, the Biden administration depleting our reserves that are meant for things like war, the rapid transition away from fossil fuels and towards “green” technology that is severely unreliable and the out of control debt. This isn’t incompetence by the World Economic Forum or the Biden administration. It’s the planned collapse of society.

To understand why someone would want to intentionally collapse their own country you need to take a look back at history. We didn’t know what the Great Reset was in 2020 but the pieces were being put in place long before that and the puzzle is very close to being completed now .

The Fabian Society is a British socialist organization that was founded in 1884 with the goal of advancing socialist principles slowly over a long period of time, instead of having a revolutionary act. That’s why they chose the turtle as their symbol. This slow progression towards a socialistic utopia accomplishes their goals without people realizing what is happening until it is too late.

All of the modern day leftist/progressive viewpoints like welfare, social justice, a national minimum wage, the creation of a world bank, etc came from the Fabian society.

The Fabian society knew where this road was headed and that was toward a utopia government that controlled the people. The reality is is that things like the minimum wage, social justice and welfare handouts don’t actually help the average person in the long run and are meant to suppress them.

The end goal was total control and that is where we are today. All of the pieces are now in place to build that global utopia.

The Fabian society adopted two symbols for this movement.

The first symbol is the turtle to symbolize that this progress is going to take place slowly so that you don’t realize what is happening. So why does it seem like the world is chaotic now when this was meant to take place slowly? Because the pieces are in place and now they need chaos to complete the rest of the puzzle.

I mentioned the turtle as their adopted symbol but the second symbol that you need to know is the stain glass window (which you can find below).

On the window you see two of the founding members of the Fabian society, George Bernard Shaw and Sidney Webb, striking the earth with hammers. Why? Because their motto is “remould it (the earth) nearer to the heart’s desire”. How do you accomplish that? You have to heat it up so that it can be remoulded. You need chaos for the final pieces to come together and that is why our government, the WEF, the UN, the Federal Reserve are all taking actions that don’t seem to make any sense. Because it’s not suppose to.

Above the earth you see a wolf in sheep’s clothing which really summarized the entire thing. You are being told that everything that is happening is actually a good thing. Switching away from fossil fuels is in your best interest. Raising the minimum wage helps you. Having entitlements like welfare is essential and compassionate. When in reality it’s all meant to enslave you. It’s meant so that in the end they have total control over you.

All Posts »
PrevPreviousSeptember PPI and CPI higher than expected. What will the Fed do at their next meeting?
NextBiden’s Quid Pro Quo with Saudi ArabiaNext