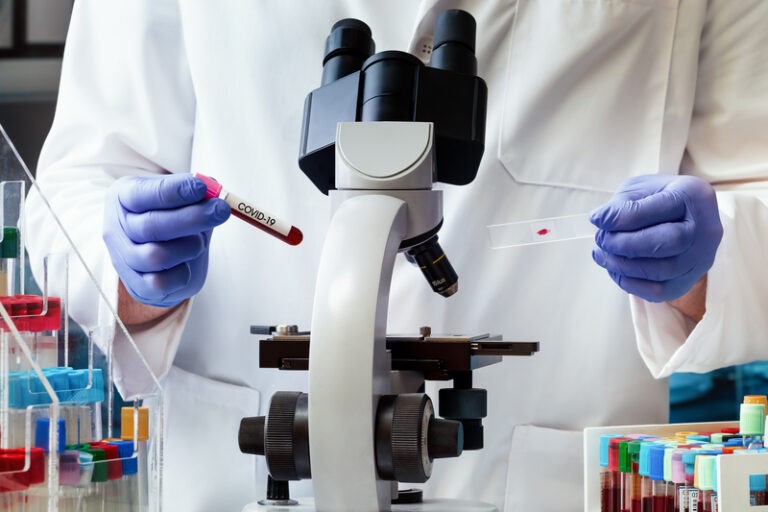 I’m not saying here that the Chinese intentionally created this virus in a lab and that they intentionally released it to kill millions of people, although that is what I will be accused of after this article is released. But there is credible evidence that this is a man made virus that escaped from this lab in Wuhan. If you tried to talk about it a year ago you were accused of pushing “conspiracy theories”. The “experts” in the government and most of the media wouldn’t even entertain the idea that there was evidence pointing to this lab in Wuhan and immediately dismissed the possibility.

Now, after more than 18 months, the “experts” have suddenly discovered that there is at least a strong possibility that this virus escaped from this lab. I have two question. 1. Why did it take more than 18 months to investigate even the possibility that the virus escaped from this lab and 2. Why did Big Tech, the media, and the government try to shut down any questioning and accuse people of pushing dangerous “conspiracy theories”?

This censorship got so bad that even Bill Maher, who isn’t exactly a Conservative, recently blasted sites like Google and Facebook for censoring content that mentioned the lab leak theory.

But it gets worse than them just refusing to investigate the origins of the virus for more than 18 months. We were told that there is no evidence that the virus escaped from this lab and according to sites like Forbes, “Science Clearly Shows That COVID-19 Wasn’t Leaked From A Wuhan Lab”, which is what they claimed in May 2021. It does? What science shows that? See, it’s one thing to not have evidence for something but it’s a whole another level to insist that “the science” proves that the virus didn’t come from this lab.

I’m curious what “science” Forbes is referring to and how they explain that while the virus supposedly jumped from a bat to a human and yet after tens of thousands of animals being tested and not a single one contained this virus (according to the World Health Organization), even when they tried to infect animals with the virus to see if they could catch it and not a single animal that it was tried on actually caught the virus. But the “science” clearly shows that it came from a bat, right.

The former Director of the CDC, Dr. Robert Redfield, claimed in March 2021 “I am of the point of view that I still think the most likely etiology of this pathogen in Wuhan was from a laboratory, you know, escaped,” So is the former director of the CDC now a “science denier” or is there something else going?

I also can’t forget to mention that in November 2019, before the average person had even heard of covid, 3 Wuhan lab researchers were hospitalized with covid like symptoms.

All evidence points to this being a virus that was not naturally found and produced in this lab by what is called gain of function research. Gain of function research is the act of altering a virus to make it more transmissible to humans. Again, I’m not claiming that the Chinese government intentionally created a virus to kill millions of people. There can be a lot of benefits to gain of function, if done under the proper safety protocols. It’s used by scientists to try to get ahead of viruses and develop a vaccine for those viruses so that they don’t spread and kill millions of people. It can be a really good thing if done under the proper safety protocols which this lab has a history of not doing.

There are several very important questions that we need the truth on and sadly I don’t know if we are ever going to get.

Make sure to visit Mikulawire.com and subscribe to our free newsletter so that you never miss an story.