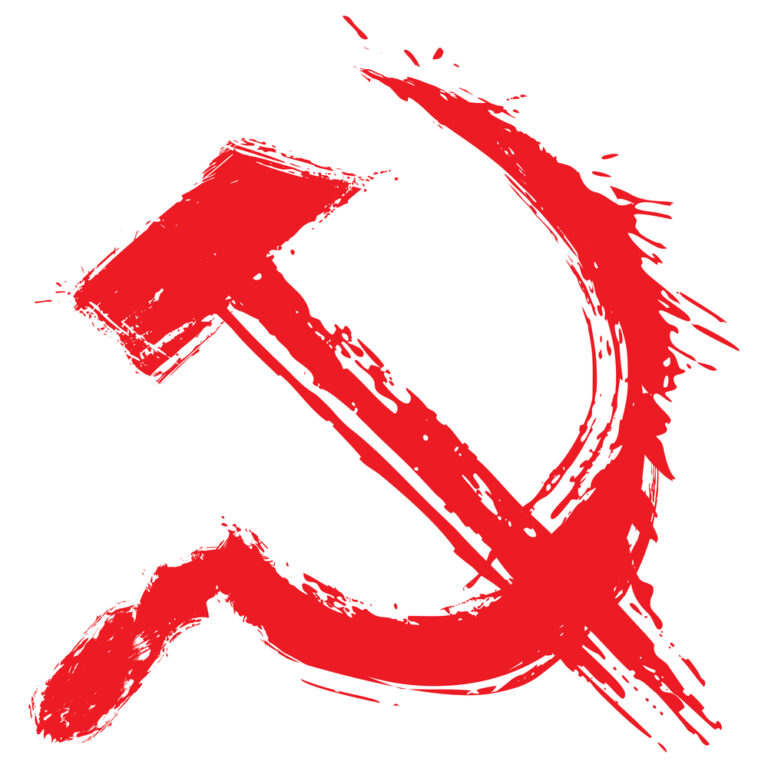 History has a way of repeating itself and we are seeing that once again. Like in the 1950’s with the McCarthy hearings, people are seeing their lives destroyed just because of who they may have supported. A mere accusation is now enough to get some one fired and ruin someone’s life. And now we are following the exact same terrifying path we were on in the 1950’s.

On January 20th, for the first time since we killed Qasem Soleimani in January 2020, the Department of Homeland Security issued a terrorist threat, which could explain why we still have 5,000 National Guard members in D.C. six weeks past Inauguration Day. But this warning wasn’t issued because they think that there may be an attack from an actual terrorist group like Al Qaeda or ISIS and I would argue ANTIFA. No, it’s for “domestic extremists”.

What exactly gets someone classified as a domestic extremists? No one seems to know. They issued this warning but there is no definition on what makes someone an extremist. What makes it even more concerning is that DHS has even admitted that they have no information to indicate a specific threat. There hasn’t even been any protests from the right after Biden was inaugurated. So what led DHS to issue this threat and why do we still have 5,000 National Guard members in D.C.?

The recent statements coming out of DHS are extremely concerning. According to DHS “violent riots have continue in recent days and we remain concerned that individuals frustrated with the exercise of governmental authority and the presidential transition, as well as other perceived grievances and ideological causes fueled by false narratives could continue to mobilize a broad range of ideologically motivated actors to incite or commit violence.” Violent riots have continued in recent days? Outside of ANTIFA in Portland and Seattle, have you seen a single pro-Trump violent riot or even a single pro-Trump protest since January 6th?

Can you imagine the outcry there would have been if the day Trump took office his DHS would have issued this exact warning? And unlike now, we actually had violent riots in the months following the 2017 inauguration. We had over 8,700 anti-Trump protests in 2017 alone. Now, there hasn’t even been a protest since Biden was inaugurated but for some reason we are so concerned about those “frustrated with the exercise of governmental authority and presidential transition.”

We’ve seen rhetoric like this before. These are the same tactics that the FBI used to spy on Martin Luther King, Jr. And they had a really ugly obsession with MLK, even going as far as sending him a suicide letter that he was suppose to leave after he “took the easy way out” and gave him 34 days or else they were going to out him as a “womanizer”.

This is the same rhetoric that the British used when they arrested Ghandi for sedition.

This is the same rhetoric that we heard in the 1950’s from Senator Joe McCarthy where someone’s reputation and life could be ruined just by being accused of being a member of the communist party.

Do I now get to turn my neighbor in for being an “extremist” just because they didn’t vote for the candidate that I supported? Is my accusation about my neighbor enough to justify “counter insurgency tactics similar in some ways to those used in the wars in Afghanistan and Iraq” which is what Robert Grenier, a former CIA officer is now warning that we might need.

These people are not trying to root out extremists. They aren’t concerned with extremists but power. They are trying to force anyone with a differing viewpoint to sit down and shut up. They are sending a clear message to anyone who dares to question their authority to fall in line or you will be destroyed.

Once again, history is repeating itself and I pray that we wake up before this gets any worse, but sadly it looks like it’s going to need to get a lot worse before we come to our senses.

All Posts »
PrevPreviousEverything in the $1.9 Trillion Pork Bill
NextWhy the “For the People Act” is Anything ButNext