The Great Reset: The Rise of 21st Century Fascism 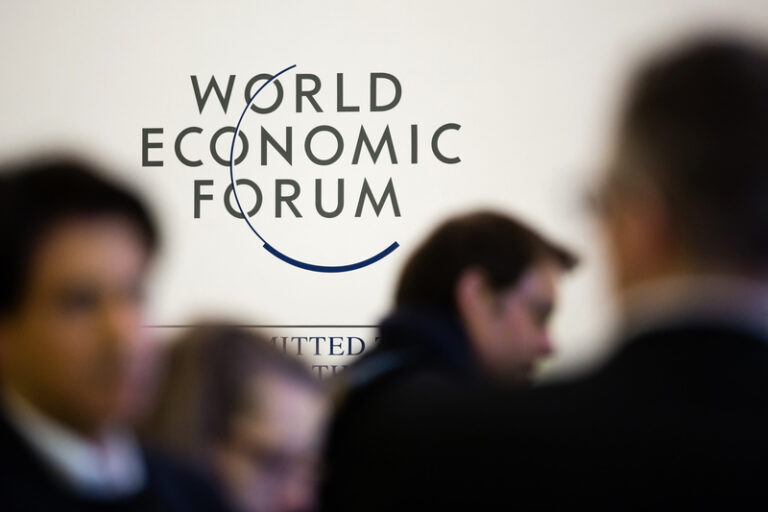 I first heard of the Great reset at the end of 2020 but the global elites have been pushing for that type of system at least since World War 2, they just weren’t calling it “The Great Reset”.

In 1941, The Labour Party (the socialist party in Europe) published a pamphlet titled “The Old World and the New Society”. In it they described what this new world should look like. “There must be no return to the unplanned competitive world of the inter-war years, in which a privileged few were maintained at the expense of the common good…” They went on to claim that “A planned society must replace the old competitive system.” Meaning, that we can’t have systems like Capitalism out there because then you aren’t controlled. We need a planned society where every aspect of your life is controlled by the elites. They get to control where you spend your money, which means that if you aren’t spending it in the approved way, they get to cut it off.

The report goes on to state that “As a necessary prerequisite to the reorganization of society, the main war-time controls in industry and agriculture should be maintained…” They wanted to keep the production controls that were in place during the war, permanently.

Do you ever notice how we keep hearing comparisons to World War 2? “COVID is our World War 2” “Joe Biden is our FDR”. The IMF (International Monetary Fund) even wrote a letter to WEF (World Economic Forum) talking about the Bretton Woods Conference (where 44 countries met in 1944 to discuss what the world should look like after WW2). This was the single largest event that changed the monetary system, in history. This is why. This is what they are planning to do with the Great Reset. Completely change our entire system into a system that models China.

Klaus Schwab, one of the leaders of the the Great Reset, has been pushing for Stakeholder Capitalism. What Stakeholder Capitalism is is “a system where companies are forced to prioritize climate and social justice causes over supply and demand and profits”. That means that under this system, if a company isn’t environmentally friendly enough, or social justice friendly enough (read my articles on ESG) they are going to do whatever they can to prevent you from buying that product. That is why the world is quickly moving to a digital currency similar to bitcoin, except it would be controlled by the Federal Government and the World Economic Forum. With a digital currency that is controlled by the elites, they get to decide where you spend your money and that means they get to cut it off if you don’t follow their rules.

Their solution for high inflation? Price controls. And if they control the money through a digital dollar and they control production then they’ll get to control how you spend your money. Cost of a certain good getting too high? Maybe we’ll only allow certain people to buy that good right now to lower the price.

The best and worst example for this would be oil. It’s a bad example because the fossil fuel industry is one of the main industries that they are targeting (the E in ESG) and if they get their way, the fossil fuel industry will cease to exist. But it’s a good example to use to be able to explain what they are pushing for. If gas prices get to high, your debit card (which would be funded by the digital government currency that you’ll be pushed into) won’t work for gas unless you are part of an approved group. So are you doctor that needs to drive to work? You’ll be approved. Are you part of a industry that isn’t essential to society as a whole or something that they can shut down for a few weeks? You won’t be able to buy gas and be forced to stay home.

What you need to know is that price controls don’t work and won’t stop inflation. Sure, they’ll work for short time at the very beginning. But countries that go down that road quickly turn into Venezuela. And now the President of the United States is openly calling for price controls to be implemented. This is insanity.

This all sounds crazy but if you read their own documents and listen to their own words, this is what they are pushing for. A global reset and a system of government that takes away your rights.