The Great Reset of Energy 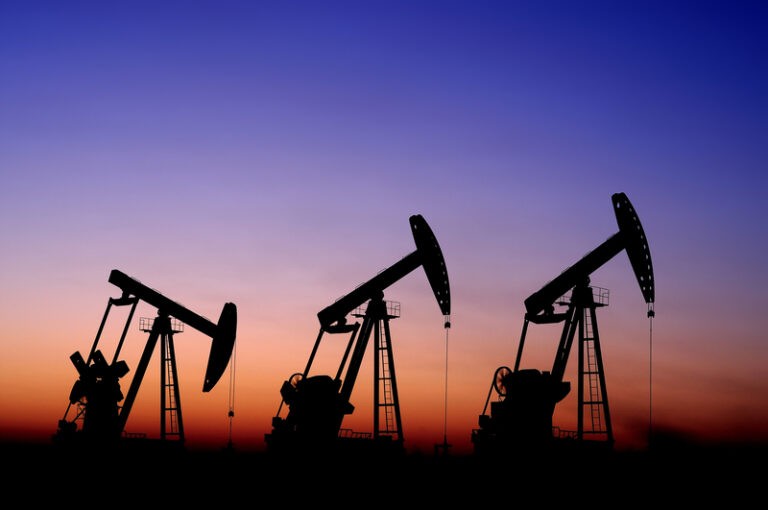 For the past six months I have been writing extensively about what is coming with the Great Reset. Under this “Great Reset”, everything is going to change from what you eat, to what you own, to what companies you invest in to what kind of energy you use. Over the next few years, things are going to change rapidly and by 2030 you won’t recognize your country. As the World Economic Forum is now saying, “By 2030 you’ll own nothing and you’ll like it”.

One of the major changes you are going to see under this new system is our dependence on foreign oil. In 2019 for the first time, America became energy independent and produced more energy then we consumed. It was good while it lasted but just two short years after us becoming energy independent, America has now lost that independence thanks to the Biden Administration. Once again we are starting to depend on foreign oil, and at the rate that we are moving, by 2030 Russia is going to become one of the largest oil producers in the world.

It’s amazing. For a side that spent the last four years screaming that Trump was colluding with Russia and that Russia was this big threat, they sure don’t seem to have a problem with America relying on Russia for it’s energy needs.

Recently, the CEO of Russian oil company, Gazprom, a company that is largely owned by the Russian government, stated that “It looks like the West will have to rely more on what it calls ‘hostile regimes’ for it’s (oil) supply.” One of those hostile countries is going to be Russia.

Russian oil company Rosneft has announced that they are building a massive new oil terminal in the artic, which is expected to be completed by 2030. By 2030, they are expecting to deliver 100 million tons of oil per year. This project will require 400,000 workers, and they will need to build 15 new towns in the arctic just to meet the needs of their workforce. So while the Biden administration is rapidly moving the US away from forms of energy that have proven to be reliable and rapidly moving us towards “green” alternatives that are decades away from being dependable, Russia is closing the gap and rapidly expanding their influence over Europe and the entire world.

Now this would all be great if we had alternatives that actually worked, but we don’t. I have no problem with private companies exploring ways to make America more “green” or you putting solar panels on your home. What I do have a problem with is moving away from fossil fuels before those alternatives are efficient enough to replace fossil fuels, and we are decades away from that being the case.

Russia isn’t the only country rapidly gaining influence. China is as well. Here is something that the green activists won’t tell you. China dominates the solar power industry, mostly due to forced labor. A new report has found that 2.6 million Uyghurs in China are being forced to work in solar power factories. It seems like an issue that the Left would have a problem with but they are silent on that.

Another thing they won’t tell you is that 98% of solar panels require PolySilicon, a component that is mostly produced in China. To make this component requires a huge amount of energy, most of which comes from coal. Solar Panels don’t really sound that “green” now, does it?

If you think gas prices being the highest they have been in 7 years (the last time Biden had power) is bad, jut wait until you see what is coming over the next few years. Things are going to soon get much worse and it is by design. Gas prices skyrocketing, meat prices skyrocketing, the overly inflated housing market, it’s all by design to bring about this Great Reset.