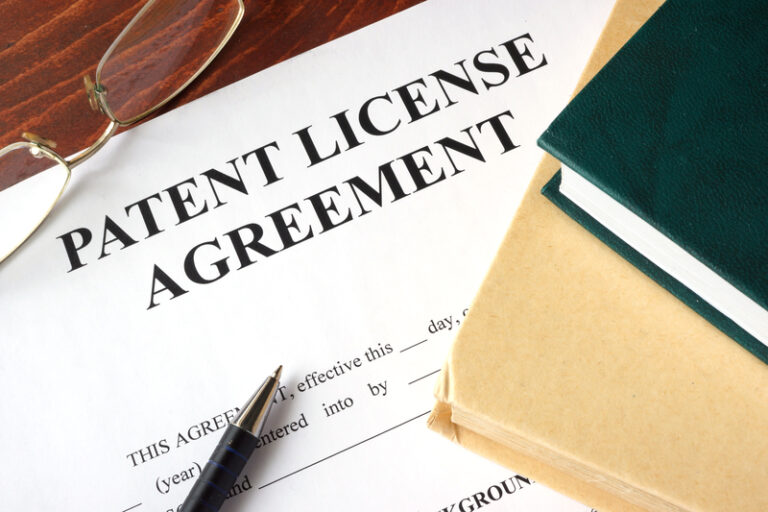 The Biden administration recently announced that they support seeking a waiver to suspend Patents on vaccines. This waiver would suspend intellectual private property rights and would allow drug manufacturers around the globe to learn how the vaccine was made so that they could also make a vaccine to fight covid-19. Like always, we are told that we are in an emergency and that “This is a global health crisis, and the extraordinary circumstances of the Covid-19 pandemic call for extraordinary measures. The administration believes strongly in intellectual property protections, but in service of ending this pandemic, supports the waiver of those protections for Covid-19 vaccines.”

Patents are vital to the protection of private property, including to the medical field. A patent protects you from having your idea stolen and another person or company coming in and profiting off of your idea. Why would you put all of the time and money into trying to invent something new if you know that there’s a good chance you are going to have your idea stolen and someone else is going to profit of it?

Patents on the medical field work the same way. The American left likes to constantly cry about how the drug manufacturers are getting rich off of these drugs. Good. They should be if they are the ones who are risking billions of dollars to invent new drugs. Why would they put in all of the time and spend an average of $2.6 billion to develop a new prescription medication when they know that they can’t profit off it? No one would go through that.

I mentioned that the average cost to come up with a new prescription medication is $2.6 billion. That is money that the drug manufacturer is risking to come up with just one new prescription medication. But that doesn’t guarantee that it’s even going to work. In fact just 12% of clinical trials are successful. That means that a drug manufacturer can spend $2.6 billion on average and only have a 12% chance of being successful. Why would a drug manufacturer risk billions of dollars, only to have their intellectual property rights taken away?

We’ve seen the U.S. government try something like what is being proposed now before and it was a disaster. Back in the early 2000’s America went through a severe vaccine shortage. This shortage was the result of Hillary Clinton’s push in 1993 to get children vaccinated, where the government purchased one-third of all vaccines, but at a forced discount of 50%. By 2003, the federal government was buying 55% of all vaccines, still at the discounted prices. Drug manufacturers were losing billions and resulted in a severe vaccine shortage.

If the Biden administration goes through and caves to international pressure, he will be handing America’s revolutionary medical technology to our biggest enemies like China, Russia and even someday ISIS.

Countries such as China and Russia haven’t had private property rights for a long time and we are now seeing the effects of that. Both Russia and China have tried covid-19 vaccines and they have been a disaster. One top Chinese official has admitted that the Chinese vaccine has a very low effectiveness and is the “most unsafe in the world”. This vaccine has 73 known side effects including loss of vision.

China of course supports talk about the U.S. waiving these intellectual property protections. They already steal $600 billion from Intellectual Property patents and waiving these will only make it easier for China to steal our technology.

Right now we are being told that of course this administration “believes strongly in intellectual property protections, but in service of ending this pandemic, supports the waiver of those protections for Covid-19 vaccines” and that we need to take this step now because we are in a “public health crisis” but it’s not going to stop with the drug manufacturers. They will start coming for the private property of the average person next because of course we have a climate crisis so the government just needs to come in and protect the environment. The inequality of wealth is to great so we just need to come in and seize the private property of those who make too much. Mark my words, this is going to start because it’s a “public health crisis” but they will use that excuse for absolutely everything.

Private property is in the DNA of American’s and we may lose that right within the next decade. We already know that the World Economic Forum is openly saying that by 2030 under the Great Reset “you’ll own nothing, and you’ll be happy.” As we have seen repeatedly in history, once rights are taken away, we very rarely get them back.