The Federal Government’s Massive Land Grab and Your Private Property 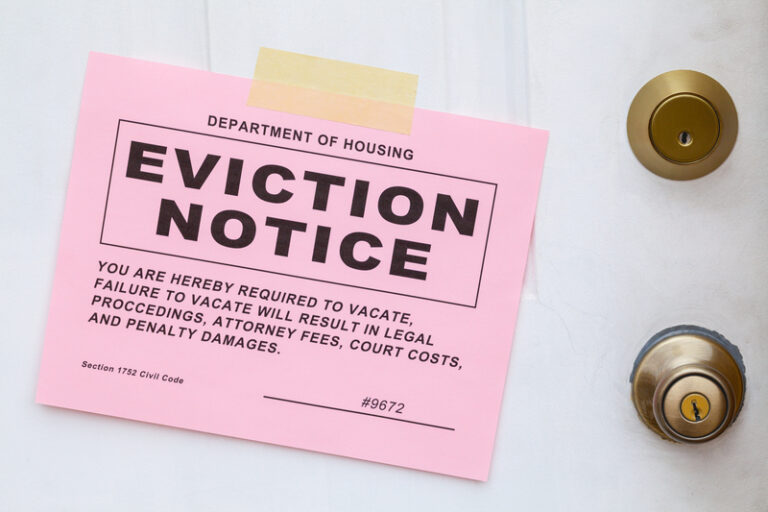 Whether it’s drug manufacturers coming up with a new lifesaving drug, you inventing something that is going to make life easier or you just wanting to own a few acres, private property is the foundation of a free society and we are now on track to lose that within the next decade.

A few days ago I told you that the Biden administration is proposing suspending the intellectual property rights of drug manufacturers because we are in a “public health crisis”. But I made clear that this was only the beginning. They aren’t just going to take a way the patents from drug manufacturers but you are at risk of losing your property as well.

Last year, due to the outbreak of covid-19. the CDC put a moratorium on evictions where if you are unable to pay because you are out of work, you can’t be evicted. Sounds good right? Not exactly. It’s only delaying the inevitable.

25% of households who had a mortgage entered some level for forbearance between March 2020 and February 2021. To compare that to the last major crash in 2008, forbearance never exceeded 10%.

This is going to be a mess to clean up. I don’t think the average person realizes how bad of shape we are in and how close we are to losing everything. We are headed for a massive housing crisis that I think is going to be far worse then anything we saw with the crash of 2008.

The Biden administration has a plan where 30% of all land in the United States will be held by the federal government by the year 2030. The current amount of land that the federal government owns is about 12%. This means, they will be taking over land the size of Texas within the next few years and it looks like this is going to be one of the ways they are going to do it.

Part of the Great Reset is people losing private property. They are openly admitting that the goal by 2030 is “you’ll own nothing and you’ll be happy.” We are well on our way to that goal. I wouldn’t be surprised if they start proposing to nationalize businesses over the next year, because the private sector isn’t doing a good enough job, or so we’ll be told.

To quote former President John Adams “…property must be secured or liberty cannot exist. The moment the idea is admitted into society that property is not as sacred as the laws of God, and that there is not a force of law and public justice to protect it, anarchy and tyranny commence.” The Fifth Amendment is also clear. No person “…deprived of life, liberty, or property, without due process of law; nor shall private property be taken for public use, without just compensation.” Sadly, we are about to take a gigantic step away from the principles that this country was founded on and a gigantic step towards Marxism.