The Energy Crisis in Europe and What is Coming to the U.S. if We Don’t Change Course 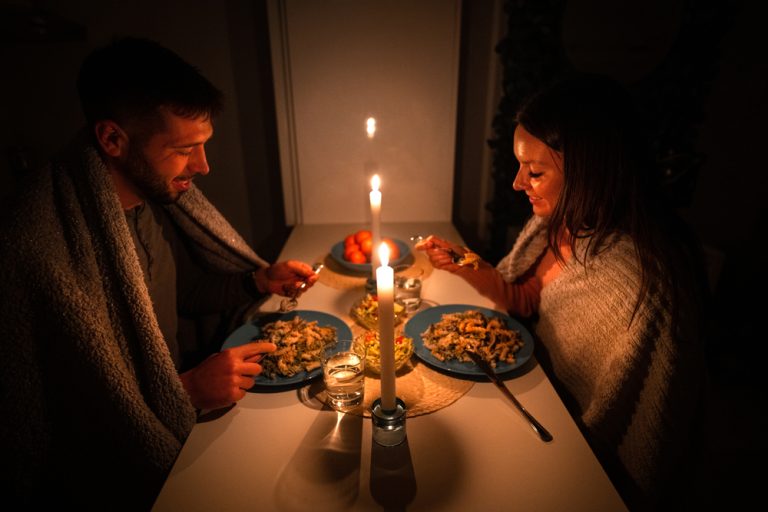 The self made energy crisis in Europe continues to cause energy prices to skyrocket across the region after Russia cut off Gazprom and things are about to get much worse. The U.S. isn’t far behind on the current path so unless we change course quickly, we will be living it as well.

Europe now needs to come up with $1.5 trillion just to cover the margin calls just so that the energy companies are able to stay in business. Without this, it’s going to be a very dark and cold winter for Europe.

“Look, the worst is yet to come,” Klaus-Dieter Maubach told CNBC. “What we see on the wholesale market is 20 times the price that we have seen two years ago — 20 times.” And it’s only the beginning.

Goldman Sachs is now warning that due to energy costs, inflation in the UK will hit 22% in 2023, a post world war II record.

In October alone, energy prices are expected to increase by 80% in Europe, and that is with government capping what energy companies are allowed to charge customers. This is going to push a third of British citizens below the poverty line.

Switzerland is considering fining and jailing citizens that heat their homes above the limit of 65 degrees and cool them below 80 degrees.

So how did Europe get into this position where they need to rely on Russia? It’s easy to blame Russia but it’s really a situation of their own making.

As part of the move towards a “greener” future, Europe decided to rapidly switch away from fossil fuels. Germany shut down most of their nuclear power plants so far (despite nuclear being the cleanest and cheapest form of energy) and are set to shut down the rest by spring 2023. France and Germany ended fracking and oil extraction in all of it’s territories. It’s almost like it’s part of some kind of a “Great Reset” although we are told that that is all some big conspiracy theory (even though the move away from fossil fuels is directly from the Great Reset and the key component and is something that I have been writing about for nearly two years now).

Things are going to get severe in Europe over the coming weeks and month but the U.S. isn’t far behind on it’s current path. California is already struggling with blackouts and now wants to ban gas powered cars by 2035 with the phaseout beginning within the next few years. The Secretary of Energy and the Secretary of Transportation have both praised this decision and would like to push the country as a whole in that direction.

Add to that almost every major automaker announcing that by 2035 they will no longer be making gas powered cars.

The Biden administration is doing everything it can to make it harder for fossil fuel companies to produce energy and now depleting our reserves in case of a national emergency.

In 2014 the Switzerland based FAA Financial Advisory AG warned Germany and the US of the consequences of switching to alternative energy too quickly. They found that Germany’s switch to green energy did “not provide net savings to consumers, but rather a net increase in costs to consumers and other stakeholders.”

“Over the last decade, well-intentioned policymakers in Germany and other European countries have created renewable energy policies that have slowly revealed themselves to be unsustainable, resulting in profound, unintended consequences for all industry stakeholders,” reads FAA’s report which was prepared for the Edison Electric Institute and other European groups.

“Accordingly, the United States and other countries should carefully assess the lessons learned in Germany, with respect to generous subsidy programs and relatively rapid, large-scale deployment and integration of renewable energy into the power system,” FAA warns.

Europe didn’t learn their lesson until now. The question is do we have to go down the entire path to learn ours. There’s still time to turn around and go back towards a sane energy plan but that path is quickly running out and there’s a cliff at the end just like there is with Europe and it’s going to lead to the same result.

All Posts »
PrevPreviousHome Builder Sentiment On Longest Losing Streak Since 1985
NextFed Hikes Rates by Another .75; Significantly Raises Rate Expectations for End of YearNext