The Dangers of the Trade War With China 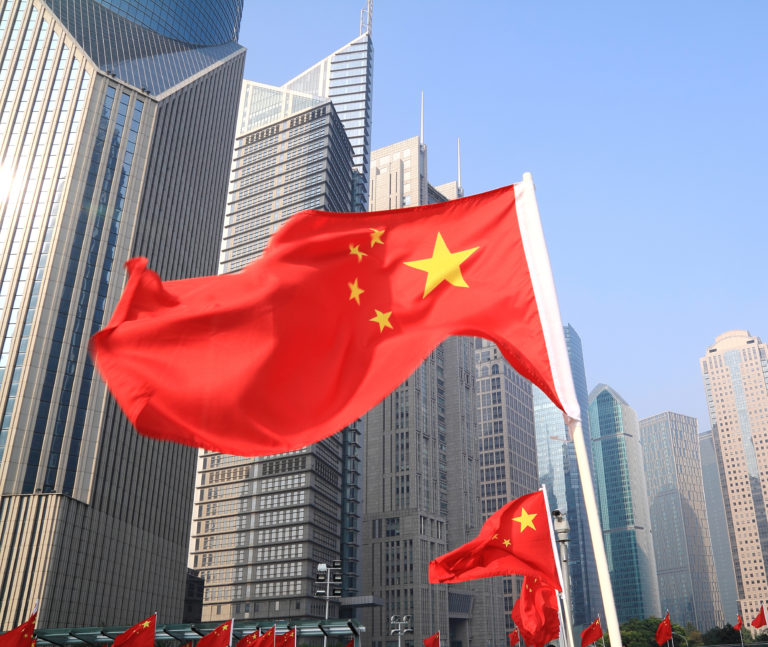 When it comes to China, we are playing a very dangerous game. Sure, Trump claiming that the $500 billion trade deficit sounds really bad (even though it’s not), and the claim that placing tariffs on Chinese goods to close the trade deficit and create more American jobs may sound good, it’s an extremely dangerous game that we are playing and that we aren’t prepared to pay the consequences for.

In the words of Milton Friedman, “When people talk about a favorable balance of trade; what does that term taken to mean? It’s taken to mean that we export more than we import; but from the point of view of our well-being that’s an unfavorable balance. That means we’re sending out more goods and getting fewer in. Each of you and your private household would know better than that. You don’t regard it as a favorable balance when you have to send out more goods to get less coming in. It’s favorable when you can get more by sending out less.” So when there’s a trade deficit it actually means the country is economically healthy.

Sadly, Americans paying slightly more for the goods that they buy from China is the least of our worries. What we still don’t seem to understand is that countries such as China do business completely different then we do. This is a culture that runs on honor and honor means everything to them. We can disagree with their tactics amd I do think that the Chinese government is a very dangerous regime that is not honorable, but they believe that they are honorable. When they feel that someone isn’t honoring their agreement, there is a very heavy price to pay.

Japan was no different. “Honor” is one of the reasons why Japan attacked Pearl Harbor in 1941. Under the Wilson administration, we were the bank of the entire world. During World War I, we told everyone to send us their gold, and we’ll send you bullets, arms, and money. After World War I, we were left with this huge pile of gold. Wilson then started to become very arrogant and gave England an ultimatum: You either trade with us or you trade with Japan. England knew that it was a really bad and dishonorable idea to cut off trade with Japan, but with a nation as powerful as the United States, they had no choice but to trade with us over Japan. England told Japan that they had no choice but to cut off trade with them, because of Wilson’s ultimatum. In 1941, Japan saw the chance to come after us, and that’s one of the big reasons why Japan bombed Pearl Harbor. They felt that we had broken our honor.

We are on the same road now with China. I’m not predicting that we will necessarily be militarilial at war with China, although it is a possiblity if we continue down the road that we are on. There is a much easier and faster solution to bring the United States to it’s knees if you are in the position that China is in, and you feel that the United States has dishonored you. The fastest way for China to criple the United States, would be economically.

While Donald Trump likes to trash everyone until you broker a deal with him, and then just moves on the next day, the Chinese government doesn’t just forget about the way that you treated them. They don’t forget about someone who they feel has dishonored them. If we dishonor them, we better be prepared to pay the price for it and we aren’t prepared.

In 2008, China told President Obama, “do not dishonor our investment.” What was their investment?  Well, the $1.6 trillion that China currently holds in US bonds was just the very beginning of their investment. They could hit sell and our economy would collapse over night, just with the amount of bonds that they currently own. True Fiscal Conservatives have been warning about that for decades, well that was up until Donald Trump took office and now they don’t seem like they are anywhere to be found while we run record deficits, even during really good economic times.

Now China has much bigger leverage, in the amount of at least $12 trillion that they pumped into our stock market after the 2008 recession. This money is in offshore shell corporations so we have no idea where that money currently is and who owns what. China is in a position where all they have to do is hit the sell button, and the US economy will collapse overnight. You thought 2008 was bad? Imagine what would happen to an already unstable economy who is $23 trillion in debt, which actually amounts to $125 trillion in unfunded liabilites, and then China sells off $12 trillion in investments.

Many will argue that that would be suicide for China to collapse the US economy like that because they would collapse as well. They are already collapsing. China needs at least 6-8% GDP growth just to survive and currently they are barely hanging on at 6.2%, which is their weakest growth rate in 27 years. Even during the world economic crisis of 2008, their GDP didn’t fall below 6.4%.  Their debt is already over $300% of their GDP. China knows that they are already collapsing and if they do, with the United States as powerful as we are, there wouldn’t be anywhere close to a level playing field. But if they collapse the world economy while they are collapsing? Then it’s a level playing field.

Sadly, this needs to be said but this is not me defending the actions of Japan or what I think could be coming with China. But we need to take a look at the culture differences between us and them. We need to recognize that we live in completely different cultures and they aren’t kind to those that betray them. I’m also not saying that we should just roll over and play dead with China. They are an extremely dangerous regime and do need to be dealt with, strategically. I will go as far as saying they are our biggest threat, other then Democratic Socialists. But we better be prepared for the consequences if we are going to take on China. This won’t be just some minor pain that we can recover from in a few months. This would be a severe economic collapse that very few currently alive have ever experienced and a collapse that could take a decade to recover from.

All Posts »
PrevPreviousMedicare-For-All Has Already Been Tried In America. The Results of That Experiment
NextDemocrat Presidential Candidates Participate in LGBT Pander-FestNext