The Biden Administration and the Great Reset 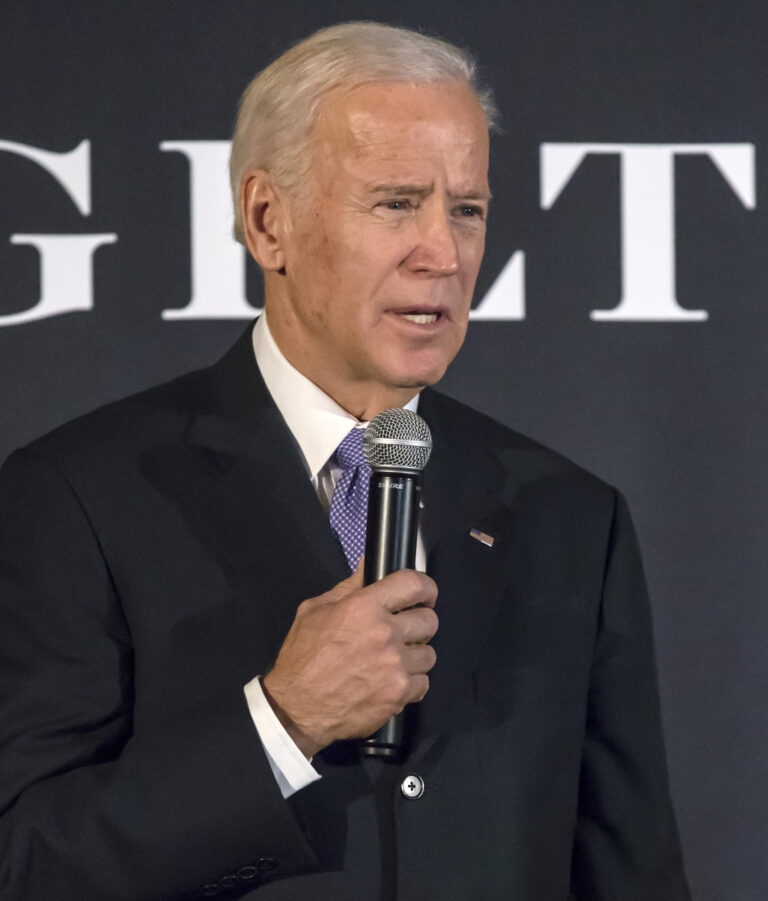 Over the last several months I have been writing a lot about the Great Reset. With the new administration, it is almost a guarantee that the United States will join the rest of the world in that. It’s not going to be done by government alone, but through a public-private partnership with businesses and it has already started.

Over the past few weeks we have seen tons of stories of how banks are now refusing to do business with the President, and some are even going as far as refusing to do business with the Republicans Senators who refused to certify the results on January 6th. Companies such as stripe have announced that they will no longer process payments to Trump’s campaign website. How much longer before they start targeting Conservative businesses and refuse to process payments to companies such as the Blaze or DailyWire?

This all should terrify every American. Banks and major corporations are now sending the message that you must fall in line or you will be cut off. If you don’t do exactly what we say, sure your business won’t technically be shut down, you just won’t be able to take out any loans for it or they are going to make it as difficult as possible for people to support you.

Mark my words. This won’t stop with Trump. Now that Trump is out of the way, it will be used against other businesses. If you support Conservative principles, you will be deemed a terrorist or a traitor and cut off from receiving funding to build your business. If you are a Conservative you will be deplatformed. If you are a Conservative, you won’t be able to process credit card payments. They are going to make it as difficult as possible to do business because you refuse to fall in line.

Conservative organizations such as those who support the second amendment will be accused of citing violence, and will be deplatformed and banned from companies like Stripe. Organizations who questioned the 2020 results will be deemed as traitors and accused of undermining American democracy and will face the same treatment. But it won’t stop there. It will quickly spread to environmental policies and those companies that aren’t deemed environmentally friendly enough will be unable to receive funding for their business. That policy will move full speed ahead under the Biden administration through a company called Blackrock.

Blackrock and the Biden Administration

Black Rock is a massive company that controls $8.7 trillion in assets and they are all over the new Biden administration. Senior Biden advisor Mike Donilon’s brother, Thomas, is the chairman of Blackrock. Thomas Donilon’s deputy was Tony Blinken, who is now Secretary of State under Joe Biden. Biden’s top economic aide, Brian Deese, is also an executive at Blackrock. Deputy Secretary of the Treasury, Wally Adeyemo, is the former senior Advisor at Blockrock. Mike Pyle, the Global Chief investment strategist for Blackrock will be Vice President Kamala Harri’s chief economic advisor.

In 2020, Larry Fink, who is the CEO of Blackrock and now the #2 guy at the Treasury Department, stated that “We are on the edge of a fundamental re-shaping of finance’ because of the warming planet.” Fink then announced that climate change will be central in deciding what companies are going to receive funding from Blackrock. Starting this month, any company that gets more then 25% of it’s revenue from fossil fuels, will not be able to get funding from Blackrock unless you submit a plan to describe how you are going to “navigate the climate crisis”. And it’s very unlikely that it will stop at 25%. I’m sure it won’t be long before that number increases and they put more restrictions on businesses who don’t fall in line with the Great Reset.

So not only has Big Tech merged with the government but now the banks did as well.

They also have the Energy Department on board in this push for the Great Reset and the Green New Deal. Joe Biden’s Energy Secretary, Jennifer Graholm has called for trillions of dollars to be spent around the world to fight climate change. Lucky for Graholm, she isn’t alone. She has a good partner at the Department of Interior in their new Director, Deb Haaland. Haaland is an original co-sponsor of the Green New Deal.

Sadly, I have a feeling that things are going to be so bad under this new Biden administration that many of us will be wishing that we could at least go back to the Obama years. We now have one of the most corrupt Vice President’s in history as President, and a Democrat party with complete control that is embolden to pass every radical left policy they can think of and it’s going to happen very fast. With Donald Trump out of the way, there is nothing standing in the way of the Green New Deal and the United States joining the Great Reset.

In 2008 Barack Obama promised to “fundamentally transform America” and that fundamental transformation is very close to being complete. A year from now you won’t recognize your country. You need to prepare in any way that you can. You need to pay down as much debt as you can. You need to diversify and move some of your money into gold and silver. You need to be as financially responsible as you can because really dark days are right around the corner. It’s going to get much worse before it gets better.

All Posts »
PrevPreviousWhat Does America Look Like in 2022?
NextHow Companies Like Robinhood Are Reminders That We Aren’t Truly FreeNext