The Most Important Step to a Marxist Utopia: The Elimination of Private Property 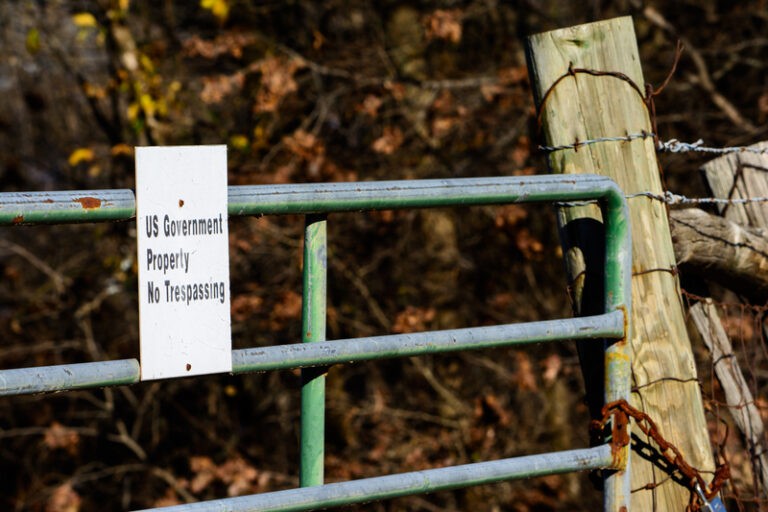 In the Communist manifesto, Karl Marx and Frederick Engles listed 10 steps that countries needed to take to achieve a communist utopia. Check out this list and then pay attention to the news for a week and see how many of these are already happening.

You can listen to a speech from people like Elizabeth Warren or Bernie Sanders and find most of these. But the Democratic party as a whole is now openly advocating for most of these. They are already pushing for free education, not just for public school but community college as well. They are pushing for higher income taxes on the rich, despite the rich paying the vast majority of all money the government takes in already. They are also confiscating private property. And I believe they are going to move to start nationalizing production when the shortages that are coming get severe enough.

“..the theory of the communists may be be summed up in the single sentence: abolition of private property” according to Karl Marx. Marx argued that you need to get rid of private property to bring about this new utopia. They way they are already doing this is to buy up land and “conserve” it.

They are now starting to claim that things such as trees and lakes need to have the same rights as humans for the public good. I wish I was making this up. The Guardian recently ran a headline titled: “Should this tree have the same rights as you”. If climate change is as big of a threat as they say it is, well then you can’t have the right to do whatever you want with your land. See that tree out front? The federal government needs to come in and tell you whether you can cut that tree down or not and if you can let cows graze on your land.

Recently, the Biden Administration released a “America the Beautiful” Report with a 30 by 30 plan. The plan advocates for “protecting” 30% of our land and water by the year 2030, meaning the government will now own 30% of all land. According to the plan, this is urgent because of:

What? Only white people now have access to the outdoors?

They are going to use “climate change” to justify anything they want to do to take over more control and expand the government even more.

The system to do this is already in place. In 1964, Congress created the “Land and Water Conservation Fund”. This group buys up private property for the government and “conserves it”. In 2019, Congress voted to mandate permanent funding of $900 million per year for this fund.

The Trump administration tried to give some power back to the states and allowed the states to veto the federal government’s attempt to buy land in that state. But in February, the Biden administration revoked that rule and claimed that it “undermined” conservation efforts. The federal government can now proceed to buy up whatever they want without any local interference.

To quote the World Economic Forum again, “by 2030 you’ll own nothing and you’ll be happy” and we are well on our way to that. Well, at least the you owning nothing part.