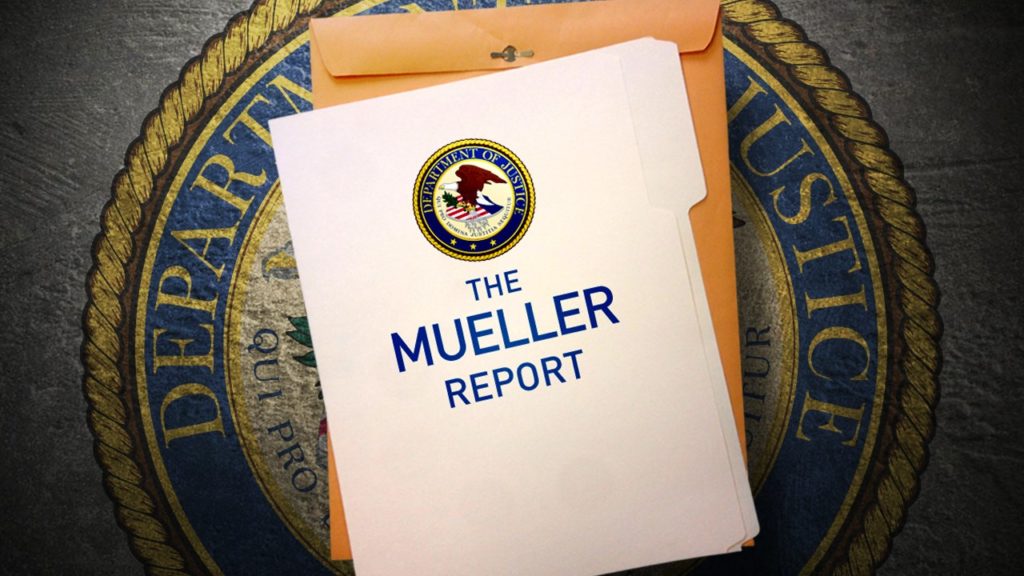 The long awaited Mueller Report has finally been released to the public. In this 448 page report you can pull any quote out of context and make it say exactly what you want it to say. That’s exactly the reason I wanted to explain the full report and put the report’s claims in context instead […]

The Truth Behind the Mueller Report

For the past two years, the media has been insisting that Donald Trump colluded with Russia during the 2016 election and has ever since been obstructing justice. During the election, I thought that it was possible that there was collusion, either by Trump directly or those associated with him,  and that he should be investigated, […]