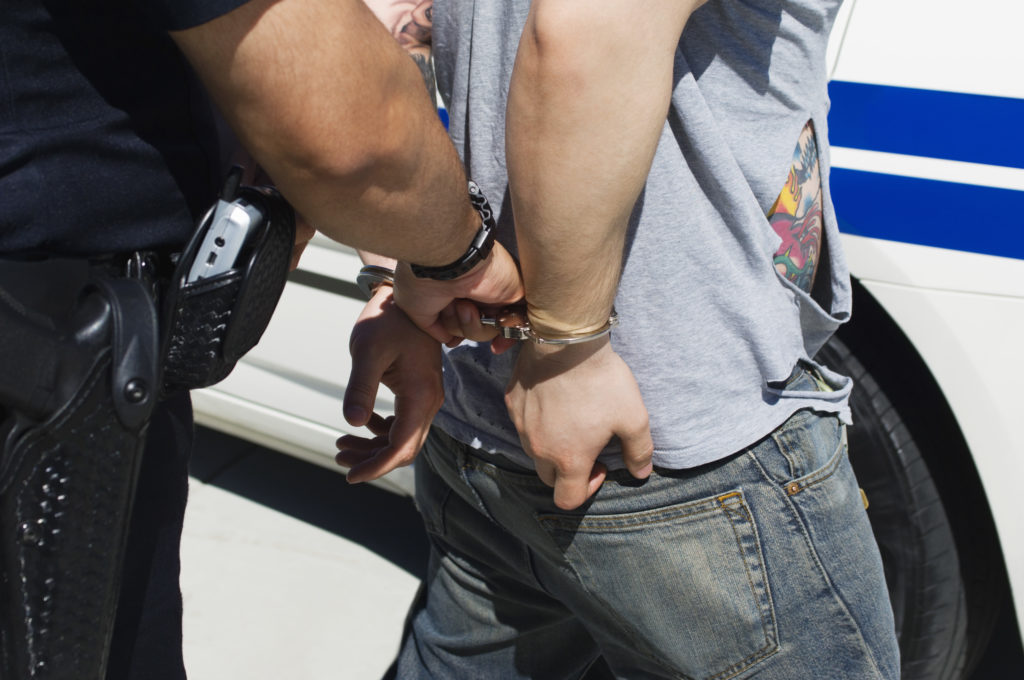 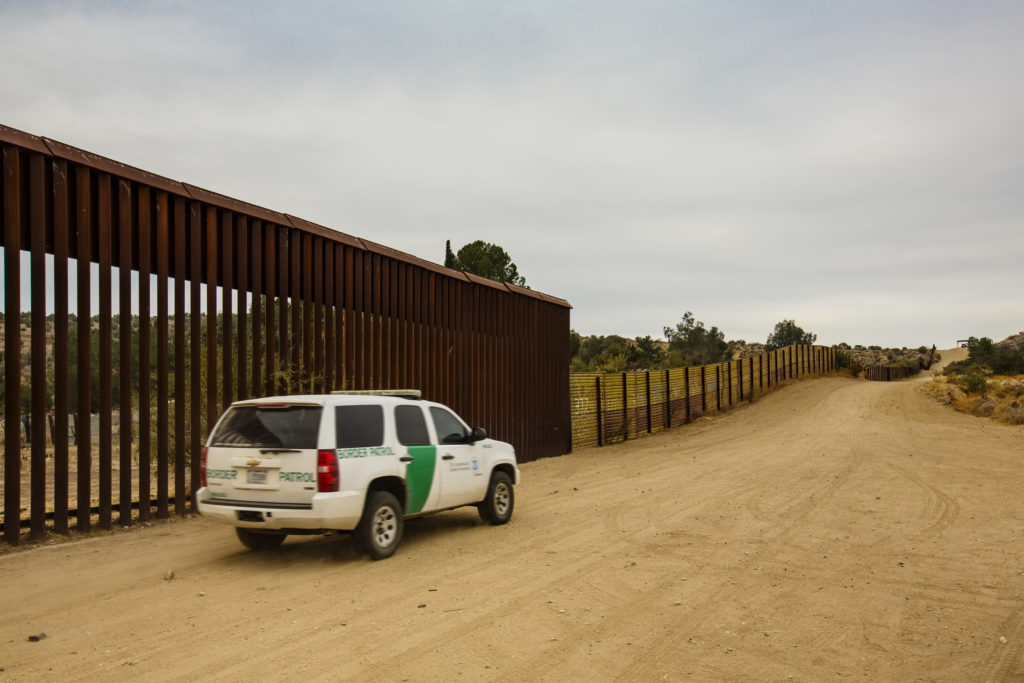 The Danger of Declaring A National Emergency to Build The Wall 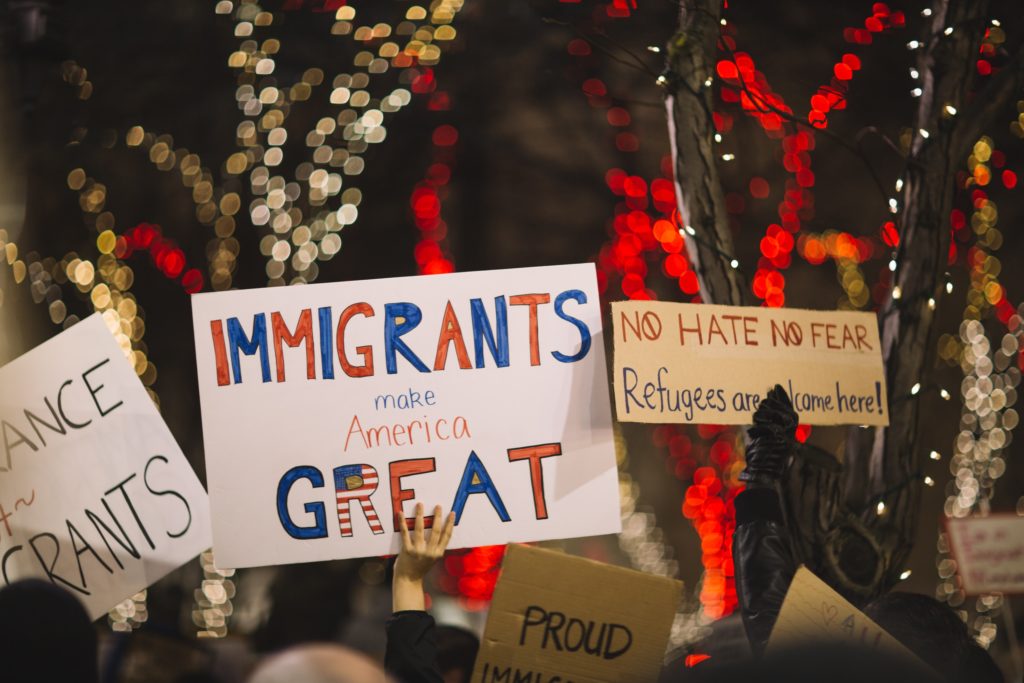 Two weeks ago, I told you that I believe that there is really a crisis on the southern border and that we need to use a variety of means to secure it, including building a wall, border patrol agents and drones. This is now where I upset many Trump supporters and say that I think […]

Crisis At The Border? 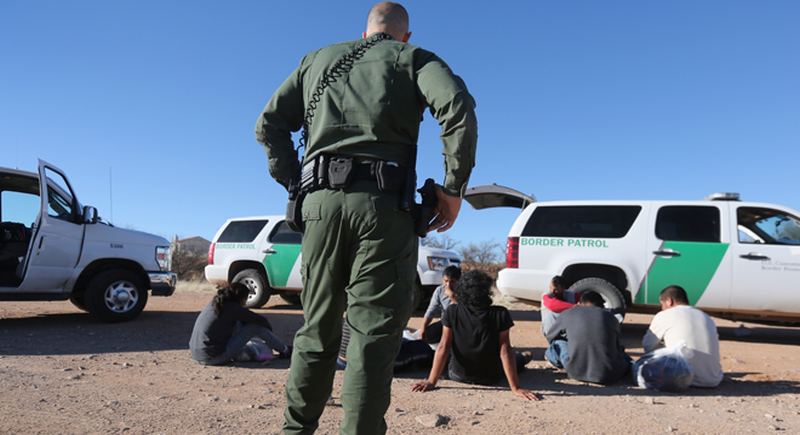 President Trump has repeatedly claimed that there is a crisis at the border and that to secure the border, we need to build a wall. It’s one of the main reasons that he won in 2016. His critics argue that this is only a manufactured crisis and that there is no crisis along the southern […]