September PPI and CPI higher than expected. What will the Fed do at their next meeting? 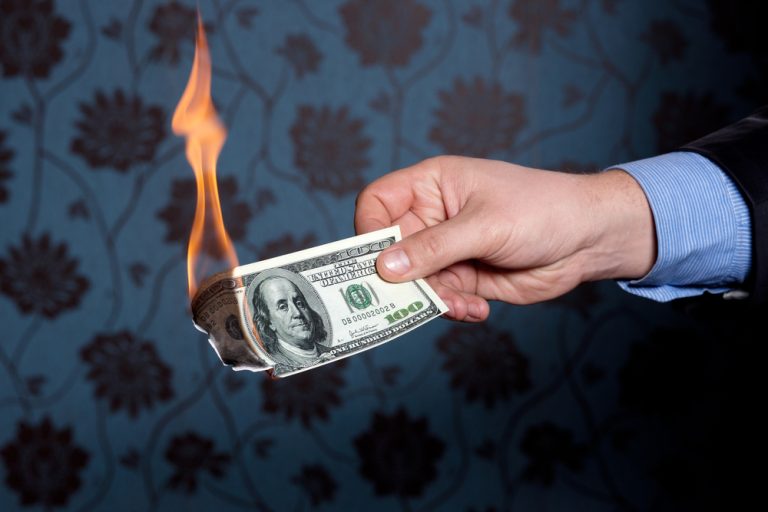 On Wednesday the PPI for September was released and once again that came in hotter than expected. PPI rose by .4% in September 2022 vs .2% expected.

On Thursday the latest CPI data was released and that also came in hotter than expected, showing prices also rising by .4% vs .3% expected.

Core CPI (excluding food and energy) continues to run at 8.2%. That is down from it’s peak in June but still the highest it’s been in 40 years.

Food and energy prices also rose in September with food increasing by .8% and gas prices rising .20.

With inflation continuing to run above 8% (y/y) despite the Fed hiking by .75 at each meeting, what does this mean for the future of rates?

“The Federal Reserve has made it very clear they’re committed to price stability, they’re committed to reducing the inflationary pressures”, said Michelle Meyer, chief U.S. economist at Mastercard Economics Institute. “The more inflation comes in above expectations, the more they’re going to have to prove that commitment, which means higher interest rates and cooling in the underlying economy.”

“Inflation is able to run this hot in part because consumers have had very strong purchasing power,” Meyer claimed. “Consumers are still spending through these inflation increases, and the challenge therefore is larger for the Fed to effectively be able to rebalance the economy.”

The Fed is looking for a significant drop in inflation before they start reducing the rate of interest rate hikes. So far that isn’t happening. Inflation is leveling off overall, but we aren’t seeing much of a decrease.

A .75 hike at their next meeting in early November is all but guaranteed at this point. That would make it the fifth hike of .75 in a row. It is very likely that we are going to see another .75 hike in December as well unless we see a significant shift in inflation and the job market.

I personally don’t see a whole lot shifting until early 2023, after we get passed the holidays. It’s hard to predict exactly when things will snap but we will likely begin to see a significant slowdown in the economy in January, which would show up when the data is released in mid February.

All Posts »
PrevPreviousCitiBank Reportedly Locking Some Customers Out Of Accounts Forever
NextThe Roots of the Great Reset: The Fabian SocietyNext