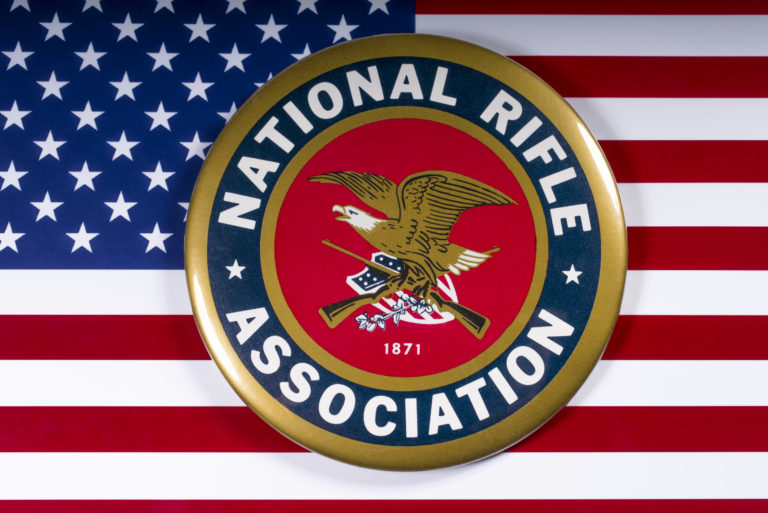 On September 3rd, the city of San Francisco formally adopted a resolution declaring the National Rifle Organization a “terrorist organization”. According to the District 2 Supervisor Catherine Stefani “the National Rifle Association spreads propaganda that misinforms and aims to deceive the public about the dangers of gun violence.” Stefani believes that the reason the NRA exists is to ” spread dis-information, and knowingly puts guns into the hands of those who would harm and terrorize us”.

Let’s start off with this ridiculous notion that the NRA is going around and committing these mass murders. To date, I haven’t been able to find a single mass shooting committed by an NRA member. If we are being completely honest, many of the shooters, including the Dayton Ohio this summer, are leftists. The shooter in Dayton, Ohio was a self described socialist that supported Elizabeth Warren. Is the Democratic National Committee now a terrorist organization? Is Elizabeth Warren personally to blame for the shooting?

It would be far easier  to claim that the DNC is a terrorist organization and that they are responsible for the Dayton, Ohio shooting, then it is to blame the NRA for acts that none of their members or supporters have even committed, and acts that completely contradict everything that the NRA stands for. It wouldn’t be hard to use the DNC’s twisted logic against them and if the media was truly fair and balanced, they would be held to the same standard as the right. The NRA is not anymore responsible for acts of violence from some lunatic then Elizabeth Warren is for one of her supporters walking in and shooting up a bar.

I also don’t know too many terrorists organizations that teach gun safety classes to it’s members. I have never seen Hamas or Al Qaeda promote responsible gun ownership and teach people how to safely handle a firearm. I have never seen the Muslim Brotherhood teach people how to respond in an active shooter situation, to minimize loss of life. Generally, gun safety and protecting innocent life is way down on the list of beliefs of a terrorist organization.

I am curious what exactly makes the NRA a terrorist organization, but not groups such as ANTIFA, who are actually out in the streets of places like Portland, Oregon, intimidating people, rioting and burning down buildings. Unlike, the NRA, ANTIFA is actually committing these violent acts, but we aren’t allowed to call them a terrorist organization. The left goes even farther and claims that these ANTIFA members are “peaceful protesters”….while they are on video destroying property and beating people in the streets. “Peaceful protesters”? Have you seen any NRA rallies lately that are even close to what you see coming from ANTIFA regularly?

Now even if you agree with stricter gun control laws, which I personally don’t, what is being said when you call a group a “terrorist organization”? What do we normally do to terrorists? Generally, if someone is suspected of being a terrorist, they are either arrested or killed. So are these radical leftists who are making these claims calling for the 5 million NRA members, to be arrested or killed? Donald Trump is constantly accused of “inciting violence” for his rhetoric, so why aren’t these claims held to the same standard? Will the left hold their side accountable for their rhetoric if some lunatic attacks a group of NRA members or will that be ignored by the left like they ignore any facts that they can’t twist to promote their agenda?

What leftists constantly fail to recognize is that the NRA isn’t made up of just a few people who are just out to control the government and promote violence. The NRA is made up of millions of ordinary citizens who are just out trying to protect their family from those that want to do them harm. These are people that recognize that people who want to do them and their families harm will always find a way to get a weapon, and they would rather fight back and protect themselves and their families. These are women who recognize that evil exists and that want to actually protect themselves against would be rapists, instead of just peeing on themselves in hopes that the attacker backs off (yeah, that’s what some on the left actually think is the solution to prevent rape).

You can say what you want about the NRA. While I am a lifetime member of the NRA, I don’t always agree with every decision they make. Reforms are definitely needed in the leadership and how the NRA operates. I personally would like to see people like Wayne Lapierre out. But to call them a terrorist organization just because you don’t agree with them or think that there should be some more gun restrictions?