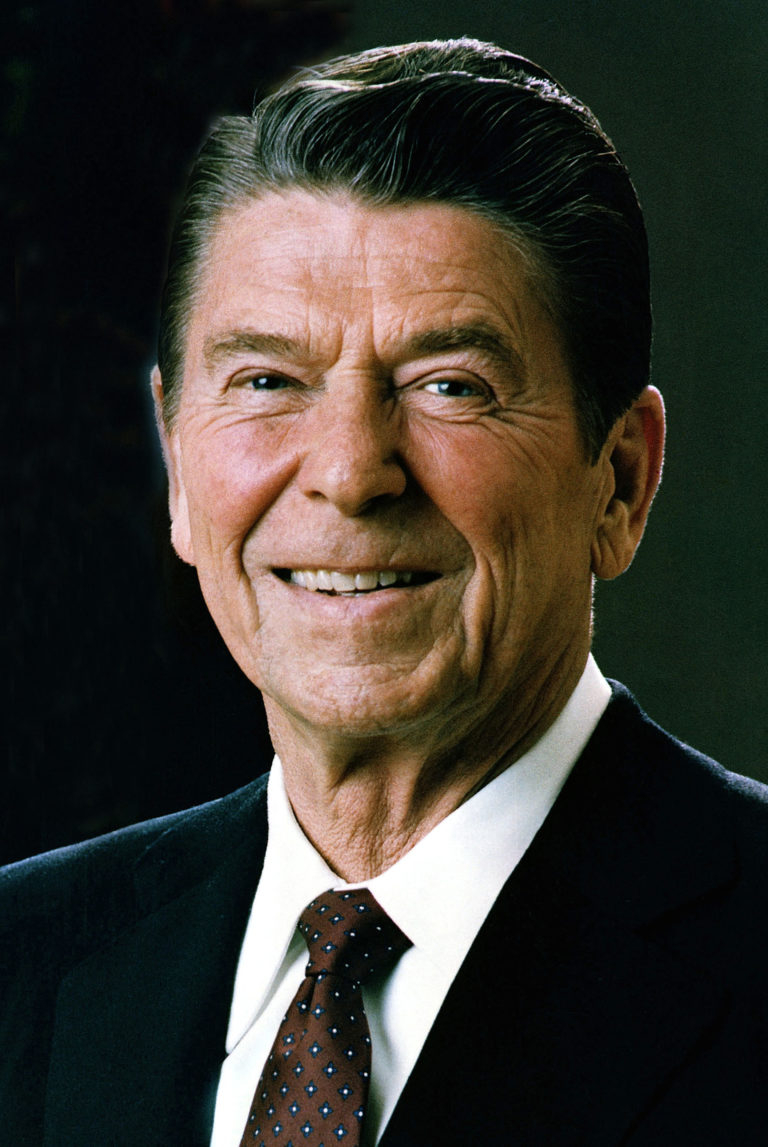 This month Donald Trump proved that he is exactly the kind of President that we need. I didn’t vote for him in 2016 for a variety of reasons and can give a list of things where I think he is wrong, regarding both foreign and domestic policy. But Donald Trump was able to do something that no President since Reagan has been able to accomplish. Donald Trump proved that Peace through Strength, not cowardliness, is exactly what we need to stand up to countries like Iran and North Korea. Strength is what just might keep us out of a major war with both of those countries.

Iran’s response to President Trump was probably the best outcome that could have come out of the death of Soleimani. They sort of “retaliated” although in that “retaliation” zero American’s died. They had to do something or the people of Iran would have risen up and overthrown the government and they know they couldn’t look too weak, so they ended up shooting 15 missiles at U.S. bases across Iraq.

At the time it looked like we were headed to war. If you listened to a majority of the media, war was certain. Once the dust settled, we discovered that all of these missiles missed our bases and that zero Americans or Iraqi’s were killed in these attacks.

If Iran wanted to truly retaliate they could. They have a whole stock pile of Cruise missiles that are extremely accurate and very hard to shoot down. Instead of using the Cruise missiles, they launched ballistic missiles that are very inaccurate and that we could have easily shot down. They even went as far as warning us several times that these missiles were headed for our base, which gave us time to take cover. We now know that they even went through back channels at least three times to tell us that these missiles were it and after this, the retaliation is over.

These were the actions of a country who is now terrified because they know that we now have a new sheriff in town who isn’t going to play any games. They know that if they would have killed any more American’s, there would have been hell to pay.

Iran’s Minister of Foreign Affairs (which is Iran’s equivalent of a Secretary of State), Javad Zarif, tweeted: “Iran took and concluded proportionate measures in self-defense under article 51 of UN Charter targeting base from which cowardly armed attack against our citizens and senior officials were launched. We do not seek escalation or war, but will defend ourselves against any aggression.” The guy is clearly an idiot but he’s not stupid. He knew that if he actually attacked one of our bases that we now have a President that would wipe them off the face of the earth.

I don’t want to get too optimistic because there are groups of people, such as the Quds, that are hardliners and know that this was a symbolic attack on U.S. bases and they would love to see Iran get into a war with the U.S. They don’t buy that this is true retaliation because no Americans were killed and they want revenge for killing their leaders. We could very well see more attacks on our bases, but we saw those attacks before we killed Soleimani. I wouldn’t be surprised to see more attacks from these hardliner groups, but it appears that the leadership in Iran has received Donald Trump’s message loud and clear.

Donald Trump is exactly the President that we need to stand up to Iran. He could have easily gotten us into WWIII but he didn’t. He showed enough strength to get Iran to back down, but then showed restraint to prevent us from overreacting. Trump’s actions, both militarily and with new sanctions, may finally put Iran back into their place.

Iran was very weak and close to collapse, until President Obama bailed them out with $1.7 billion in unmarked bills. What we need to do now is to continue to support the people of Iran. Eventually the government will be so weakened once again by sanctions and being backed into a corner by Trump, that the people will eventually rise up and take their country back. That is the best outcome for the U.S. and an outcome that is once again possible because of Trump’s tough response.

I hope that Donald Trump doesn’t pay attention to the media and continues to show that same strength and restraint that he has these past two weeks. Despite what you might hear from CNN, MSNBC and others in the mainstream media, they do want us in an all of war with Iran, because then they get to blame Trump and get to continue to try to paint him as an unstable President who wants to get us into WWIII. His actions with Iran proved the exact opposite of the message that they were trying to portray.

I mean what other purpose would MSNBC have of reporting propaganda from Iranian t.v.? They had absolutely no confirmation that 30 American’s were killed when Iran “retaliated” for us killing Soleimani, which their reporter admitted on live t.v., but they saw it on the Iranian News Agency and they ran with that story anyways. We now know that those reports were absolutely wrong. ZERO Americans died in that attack on our base. Really? You aren’t sure if the report is accurate but yet you are “reporting” it? Shouldn’t you confirm that claim before reporting it and trying to make things seem worse then they actually are?

Donald Trump’s response was the exact response that we desperately need to stand up to bullies like Iran and others. Ronald Reagan was right when he said that “We maintain the peace through our strength; weakness only invites aggression.” It’s refreshing to see a President once again who is able to show strength when needed, and then show restraint when that is needed. Donald Trump sent a clear message to Iran, North Korea and others that think they can take advantage of us and want to do us harm. That message is “America is back!”

All Posts »
PrevPreviousNew IG Report Proves FBI Tried to Influence the 2016 Election. (And I Have the Document to Prove It)
NextIs Trump Hellbent on Getting Us Into War With Iran or is He Trying to Keep Us Out of One?Next