Questions That Need to be Asked By Both Sides, Regarding Russia and Ukraine 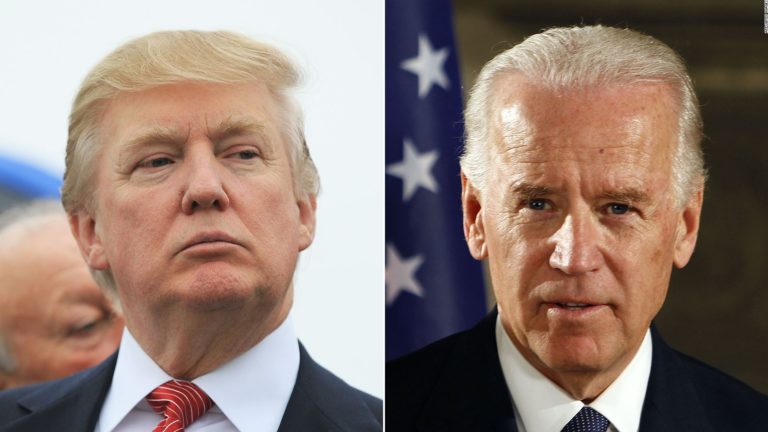 Yes! We should! We have solid proof that Russia did try to influence the 2016 election. That shouldn’t come as a shock to anyone. We knew that Russia was interested in trying to influence U.S. elections, going back to 2012. Remember when Mitt Romney warned about Russia and was mocked for it? “The 1980’s called and they want their foreign policy back” we were told by Barack Obama. Now suddenly the left is concerned with Russia and the right automatically dismisses any talk of Russia trying to influence U.S. elections. Sadly, both sides seem more concerned with party politics then our national security.

Not only did Russia try to influence the 2016 election, but they will try it again in 2020 and beyond. This is an issue where both sides should be able to come together, to discuss ways to prevent a foreign power, any foreign power, from interfering with our elections again. Sadly, that doesn’t look like it will happen anytime soon, even though that is what we should be focusing on.

2. Should we find out if Donald Trump colluded with Russia to hurt the Democrat candidate?

Yes, we should! If Trump did in fact knowingly collude with Russia, he should be impeached and then removed from office. But we can’t just remove a President based on accusations from the other side. We need to find the solid evidence that Trump colluded with Russia, before we remove him from office. We have yet to find that concrete evidence, even after an investigation that lasted over two years, and tens of millions of dollars spent. If that concrete evidence were to be discovered, every American should absolutely support removing Donald Trump.

3. Does the fact that the DNC will benefit by a Russia investigation mean we shouldn’t pursue the investigation?

No! We should absolutely still pursue the investigation, regardless of what it means for the 2020 election. National interest should come before party interests. There is no denying that any talk of Russia will hurt Donald Trump. There is no denying that the media will try to spin absolutely everything into their favor, regardless of what the facts show. But, this is a serious issue involving national security that we need to get to the bottom of. Like I said earlier, if we can prove that Donald Trump did in fact collude with Russia, he should be removed from office. If Russia did in fact try to influence the U.S. election, which in fact they did, they need to be dealt with.

Both sides need to be willing to accept what ever the investigations show. If Trump knowingly colluded with Russia, he should absolutely be removed. If there is no evidence of him knowingly colluding with Russia, then the left needs to accept that and move on. But we can’t lose site the danger that Russia poses to our country. That is an issue that neither side wants to pay any attention to. This is much bigger then anything Donald Trump may or may not have done.

4. Would Trump benefit from investigations in Ukraine and Burisma? Would he benefit any more then the DNC would benefit with Russia?

Yes, Trump would benefit from investigations into Ukraine and Burisma. Does that mean that it’s not the right thing for the country? No. The truth is important no matter which side it hurts in the next election. The left should be just as interested in learning the facts about what had happened in Ukraine as they are trying to make it seem like they are with the Russia investigations. Would it benefit him more then it would benefit the DNC though, then it does with the Democrats investigating Russia? No. Unlike the Democrats, Trump doesn’t have a majority of the media on his side. A media who tries to spin absolutely every little rumor into a major crisis, that they are sure will take down the President this time.

5. Which is more in line with America’s national interest?

The answer to this question is really easy. We should absolutely investigate where the $7 billion went. We need to figure out if there was any influence in the US election. We should investigate Vice President Joe Biden calling for the ambassador to be fired.

We know for a fact that there was collusion between the DNC and the Ukraine embassy in D.C., so why is it that nobody cares about that collusion? Why is it a big deal that Trump supposedly withheld aid from Ukraine until they investigated Joe Biden, but no one seems to have a problem with Joe Biden withholding aid to force Ukraine to fire the Ukranian prosecutor so that an investigation would be stopped?  That wasn’t an impeachable offense, but Donald Trump’s phone call with the Ukranian President was? What has Trump done that is any worse then anything the Obama administration did?

These 5 questions should be questions that both sides should be able to come together on but sadly both sides are more concerned with party politics, more then they are concerned about the security of our republic. Claiming that Russia is a treat doesn’t automatically mean that you believe Trump is an illegitimate President and that he colluded with Russia. Claiming that Ukraine needs to be investigated doesn’t mean that you are excusing anything that Donald Trump has done. It simply means that you are more concerned with the national security of our country then you are with party politics.

All Posts »
PrevPreviousWho is Alexandra Chalupa?
NextFact-Checking the “Fact Checkers” on UkraineNext