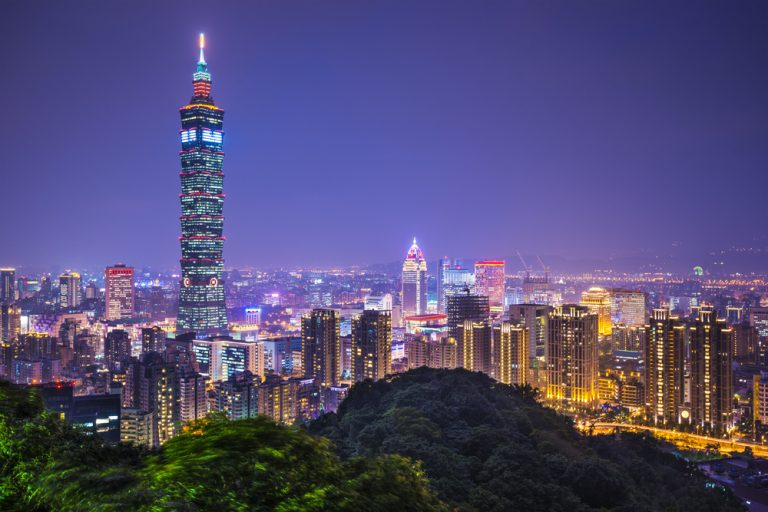 On Tuesday House Speaker Nancy Pelosi became the first U.S. House leader to visit Taiwan since 1997, with an escort from Taiwan’s air force. This trip comes despite the threats of “serious consequences” coming from China and increased military activity around the Taiwan straight.

Shortly, before Pelosi’s plane landed, China closed the airspace above the Taiwan straight to all civilian aircraft, multiple Chinese Su-35 fighters crossed the straight in a show of force and a likely warning to the U.S., both China and the U.S. moved warships into the area off the coast of Taiwan and the Taiwanese government had their website hacked.

This trip comes in direct conflict with the statements coming from the Biden administration. Congressman Chris Stewart went on the Glenn Beck Radio Program yesterday morning and claimed that he thinks that the Biden administration was the one that leaked Pelosi’s trip to Taiwan to try to discourage her from visiting. Judging by the statement a few days ago that the U.S. doesn’t support Taiwan’s independence and then Pelosi claiming that her trip was to Taiwan to reflect her “commitment to a vibrant democracy” and that this trip was “more important today than ever, as the world faces a choice between autocracy and democracy” he sounds like he is right.

In response to Pelosi’s visit, China claimed that Pelosi’s visit violates one China principle, they vowed “targeted military actions” and planned live fire exercises all around the island of Taiwan from Aug 4-7th, while Pelosi is in Taiwan. They also warned that there “will be consequences” for this “mistake”.

This is extremely dangerous on so many levels.

There are questions that need to be asked. Why did Pelosi go around the President and visit Taiwan? What purpose does this trip serve and what is she hoping to gain out of it?

I don’t think China will intentionally start a war with the U.S. and Taiwan while the Pelosi is in the area, and so far the region is tense but stable. China announced yesterday they will be doing live fire training exercises all around the island of Taiwan from Thursday to Saturday, while Pelosi will be flying out of the region so the situation really isn’t good. While I don’t think they would intentionally try something, it wouldn’t take much for the situation to get out of control.

Within the next few years we are likely going to be looking at being in some kind of war with China, whether a direct military conflict, a proxy war, or an economic war. All would be extremely bad. We could very well see a blockade of certain supplies coming from China in retaliation for this “mistake” to quote the Chinese Vice President of Foreign Affairs. Most of our semiconductors come from China and Taiwan so any type of a blockade would cripple the United States.

Pray for America because we desperately need it.

Subscribe to my free newsletter below so that you never miss an important story from Mikulawire. This email goes out every Wednesday and Friday and includes my latest articles, as well as several other important stories that I think you should know about.

All Posts »
PrevPreviousYes, There Can Be A Recession While Payrolls Are Increasing. A Look at the 1960s-1980s
NextBiden Administration Restarts Construction on Trump’s ‘Racist’ Border WallNext