Paypal to Research Transactions of “Hate Groups” and “Extremists” 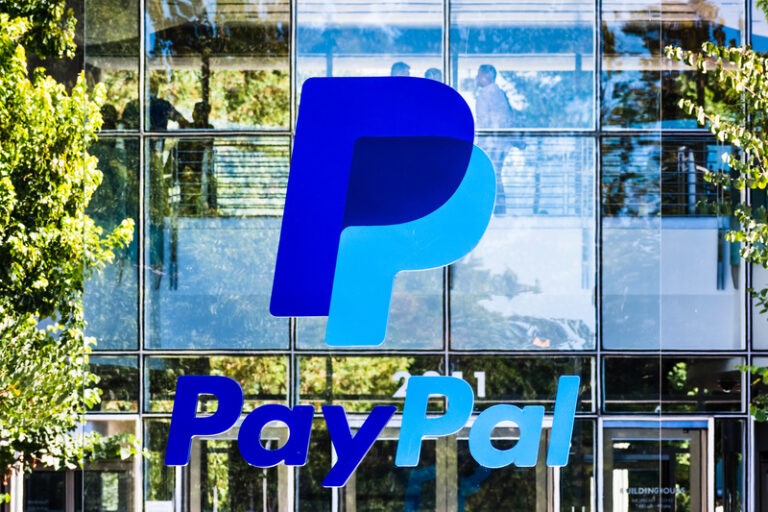 Reuters recently reported that Paypal will be partnering with the non-profit organization the Anti-Defamation League (ADL) to “investigate how extremist and hate movements in the United States take advantage of financial platforms to fund their criminal activities”.

This new initiative will “focus on uncovering and disrupting the financial flows supporting white supremacist and anti-government organizations”. Among the categories that they will start reviewing will be those spreading and profiting from antisemitism, Islamophobia, racism, anti-immigrant, anti-Black, anti-Hispanic and anti-Asian bigotry. Paypal will then share the information from their research to other firms in the financial industry, law enforcement and policymakers.

As I have written about extensively over the last few months, we are entering a period where you won’t be able to criticize your government and your bank can cut you off just because they don’t like your politics. It sounds crazy but we have already seen multiple financial institutions do this, including Wells Fargo who recently closed the account of a former Republican Senate Candidate, confiscated her savings and left her stranded out of state with no explanation other than that they reserve the right to close anyone’s account. We’ve also seen multiple banks close accounts with former President Trump after January 6th. After that I said we will soon enter a time where if you vote the “wrong way” you will see your bank accounts closed and financial institutions refuse to do business with you. We are here now and it’s only going to get worse.

If you happen to be one of those people who just don’t talk about politics on social media, you aren’t going to escape what’s coming either. Under the Great Reset and ESG, you won’t be able to do business with companies that have a low ESG score. Financial institutions are going to prevent you from buying things like firearms because that company has a low ESG score and if Wells Fargo allows you to buy a firearm with a credit card they are going to see their ESG score drop. By the way, something like that has already happened, just not with the ESG score at the time. In 2013, President Barack Obama started Operation Choke Point, where the Federal Government pressured financial institutions to cut off ties with the firearm industry. The Justice Department under President Trump ended that in 2017 but it’s going to be coming back under the Great Reset which is currently being rolled out.

Firearm makers aren’t going to be the only one’s targeted. Eat meat? Meat manufacturers will also have a low ESG score because of the E (environmental) aspect of it. That means if Wells Fargo or Bank of America allows you to buy meat, that is going to hurt their low ESG score as well. This will be more complicated doing this at grocery stores but they could easily cut off a company that specializes in meat manufacturing, whether local or online sales.

Sadly, we are now living in a time when there really is two America’s. We have the red America and we have the Blue America. Part of that is going to need to be having two sets of financial institutions, technology, etc. because Red America is going to be falsely accused of things like being an “Extremist” or “domestic terrorist” and banned from taking part in anything that Blue America runs. We are going to start seeing Conservative alternatives rise up to social media companies, financial institutions, etc but we are at least a decade behind and how many of those new companies are going to be allowed to survive by Big Government, Big Tech and Big Bank, especially when they can’t take out loans to start one of those new companies?

You need to be prepared for what’s coming. You need to get your financial house in order, make cuts where you can, pay down debt. moving your money to local banks, not keeping all of your money in one spot and have some gold and silver for when things get really crazy. I would also recommend that you plan to have your entire life upended, because it’s coming. Things are going to suck in America for awhile and I hope that we have some fragments of America left at the end of it to rebuild on.

For more on the Great Reset and What’s Coming to the Banking Industry, check out: