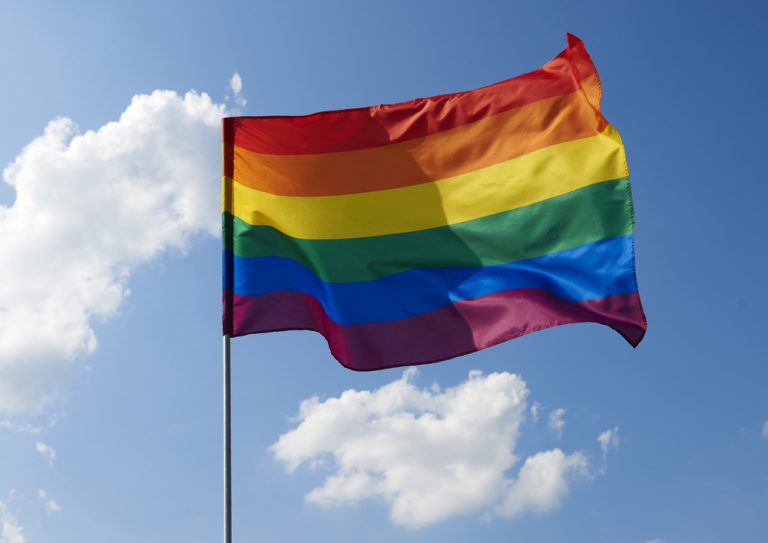 Gays Against Groomers was suspended last week from PayPal and Venmo for “violating” their user agreement while a a Pro-Pedophile Group continues to be in good standing with the organization.

“They just said we violated their user agreements, [but] they didn’t say how,” said Gays Against Groomers founder Jaimee Michell.

When The Federalist reached out to PayPal for comment, they responded with “PayPal has a long-standing and consistent Acceptable Use Policy,” said a company representative. “We take action when we deem that individuals or organizations have violated this policy. Per company policy, PayPal does not disclose specific account information for current or former customers.”

In another statement to Advocate, a radical left-wing LGBT paper, PayPal characterized Gays Against Groomers as a discriminatory “hate” group.

Gays Against Groomers, is an organization comprised entirely of gay, lesbian, bisexual, and transgender people, that launched earlier this year. The group does exactly what it’s name says and exposes radicals that are trying to harm children while hiding behind the LGBTQ banner.

“The fact that an organization comprised solely of gay people, with trans contributors as well, is being banned from the largest payment processors in the country for opposing the sexualization and mutilation of children is shocking, to say the least,” said Michell

“On top of that, we discovered tonight that while we have been banned, an organization that literally runs a support group for pedophiles is able to use PayPal’s services. It tells you all you need to know about the state of our society right now,” Michell added.

During Pride Month in June, PayPal claimed they were “Open to All” but apparently that doesn’t apply to those that are speaking out against the sexualization and indoctrination of children. Apparently PayPal takes issue with those that expose groups such as MAP Support Club (MSC), a group that describes itself as “chat-based peer-support network for teenagers and adults who self-identify as being attracted to younger minors.”

“It is intended as a community where MAPs can connect with one another, offer and receive support in difficult times, and overall just enjoy a relaxed atmosphere where one can have fun and not be judged,” reads the MAP Support Club website.

Last Tuesday Gays Against Groomers had announced that Google had disabled their account, which included their Gmail account for “violating” their policies”. They have also been suspended from Twitter multiple times for their use of the word “groomer”, which Twitter claims is an “anti-LGBT slur”.