Pallets of baby formula being sent to border while you suffer 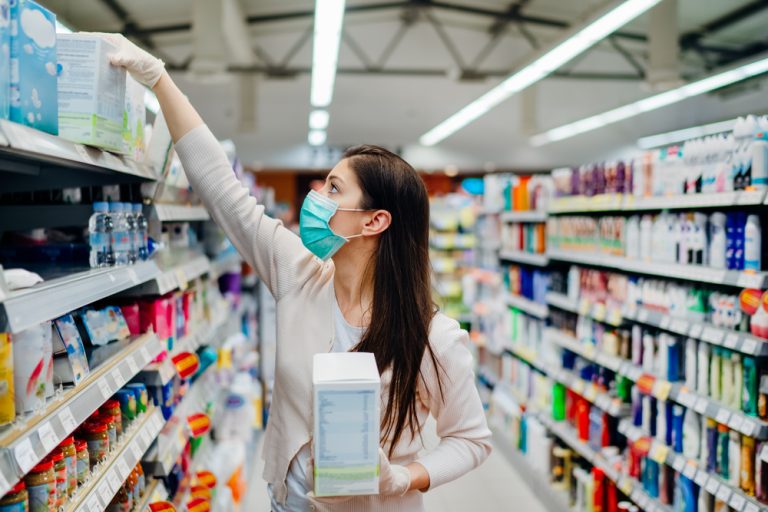 What this administration is doing, across the board, is unbelievable and outrageous. From gasoline prices skyrocketing and then the Biden administration releasing oil from the strategic petroleum reserves but then sending that oil to Europe, and now what they are doing with baby formula, you really need to start asking if this is all planned to cause as much pain as possible. If you hated this country and wanted to cause pain, what would you have done any differently over the last 18 months? I can’t think of a single thing that I would have done.

For there to be a baby formula shortage in America, should be outrageous enough. But now this administration is sending pallets of baby formula down to the border, while they continue to allow the border to be overrun.

Washington Post fact-checker Glenn Kessler called the outrage that the administration is more concerned about those coming into the country illegally over U.S. citizens “faux outrage” and claimed that “Anyone who suggests this is the result of specific Biden policies, i.e., his ‘reckless, out-of-touch priorities,’ earns Four Pinocchios”. But they never actually debunked the claims that pallets of baby formula were being sent to the border. They admitted that those claims were true but that it’s because they are legally required to adequately supply illegal immigrants with the items they need, and that part is true.

It’s extremely important that we start supporting companies and organizations that aren’t doing everything possible to fight against our values. It’s also important that you don’t send your children to indoctrination camps like most universities are.

That is why the University of Austin was started. So that your kids can get a quality education, and not being indoctrinated by Marxist propaganda. A place where they can learn how to think, not what to think. A place where they are going to hear a variety of viewpoints, not just one side.

This is a new university that begins to launch this summer, and it has the best minds in the business. This isn’t really a “Conservative” university as much as it is an university that is interested in free thought and “the fearless pursuit of truth.”

Check out https://www.uaustin.org/ for more details.

Note: University of Austin is not a sponsor of Mikulawire.com

It’s really getting harder and harder to not believe that they are trying to cause a crisis. Between the skyrocketing inflation but then continuing to print endless amounts of money, the energy crisis that is about to hit while we are sending oil over to Europe, sending tens of billions of dollars to Ukraine but then not having money to secure our own border while it is being invaded (and this is an invasion), and then doing absolutely nothing to stop Fentanyl from coming across the border while 100,000 people are already dying in the U.S. yearly and potentially millions if someone would poison our water or food supply with it, it’s getting to the point of treason, and I don’t use that term lightly.

Americans need to step up and start being Americans. This is not acceptable and we shouldn’t just accept it as this is the way things are now.

Subscribe to my free newsletter below so that you never miss an important story. This email goes out every Monday morning and includes any articles that I published the previous week along with several other stories that I think you should know about.