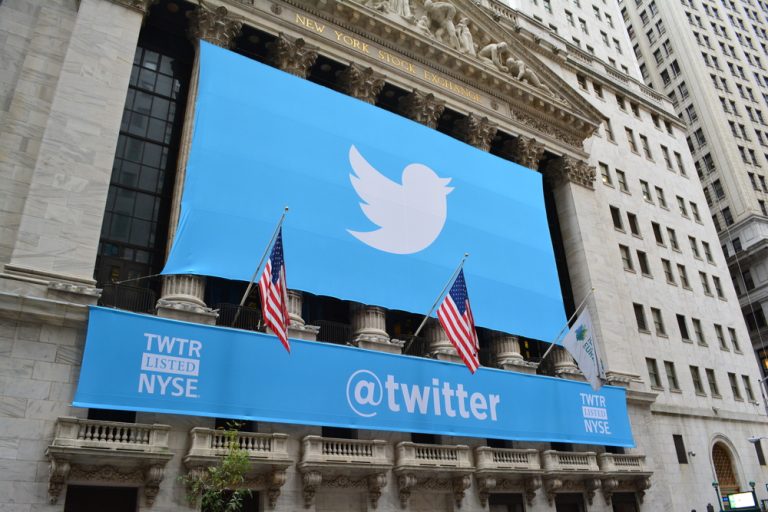 Twitter executives colluded with federal law enforcement branches in the months leading up to the 2020 election, including an effort to suppress then President Donald Trump’s tweets, new released internal communications show.

The new revelations were made public Friday night by Independent Journalist Matt Taibbi after Elon Musk, who has been in charge of Twitter for less than two months, released the documents.

The files show that the FBI flagged specific content for censorship, and that Twitter Executives met with the FBI, Homeland Security and the Director of National Intelligence as part of the “war against misinformation”.

Taibbi released internal communications showing that Twitter Executives took steps to hamper Trump’s reach in the days leading up to the 2020 election and before he was banned in January 2021.

“Trump was being ‘visibility filtered’ as late as a week before the election,” Taibbi wrote, attaching internal communications that validated the claim. “Here, senior execs didn’t appear to have a particular violation, but still worked fast to make sure a fairly anodyne Trump tweet couldn’t be ‘replied to, shared, or liked.’”

“Very well done on speed folks, what this is all designed for and a huge positive for the platform,” one Twitter employee wrote.

Twitter employees discussed putting a “mail-in voting is safe” warning label on a Trump tweet about a postal screwup in Ohio, before realizing “the events took place,” which meant the tweet was “factually accurate,” Taibbi wrote.

Some of the efforts to target American Republicans came from the FBI the files indicated.

“Here, the FBI sends reports about a pair of tweets, the second of which involves a former Tippecanoe County, Indiana Councilor and Republican named @JohnBasham claiming ‘Between 2% and 25% of Ballots by Mail are Being Rejected for Errors.,’” Taibbi noted.

The reports show that in the final weeks before the 2020 election, Twitter Executives met weekly with the FBI, Department of Homeland Security, and even the office of the top intelligence executive in government.

The documents show that Twitter Executives eventually realized that they had a serious trust issue in October 2020.

“Hacked Materials exploded. We blocked the NYP story, then we unblocked it (but said the opposite), then said we unblocked it… and now we’re in a messy situation where our policy is in shambles, comms is angry, reporters think we’re idiots, and we’re refactoring an exceedingly complex policy 18 days out from the election,” one executive wrote.

Taibbi also noted that there were signifciant differences in how Twitter handled claims about a stolen election, based on political affliations. Twitter censored those on the right raising concerns about the 2020 election, but left Democrat accounts that raised similar concerns about the 2016 election uncensored, including a hashtag suggesting a Trump-friendly Supreme Court might “#StealOurVotes.”

“There are multiple instances of involving pro-Biden tweets warning Trump “may try to steal the election” that got surfaced, only to be approved by senior executives,” Taibbi wrote.