“Ministry of Truth” Could Soon Become a Reality 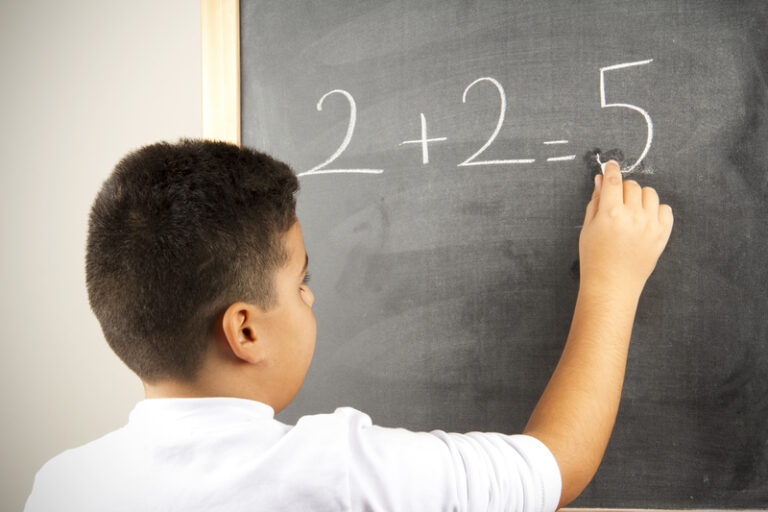 On February 2nd, New York Times Columnist Kevin Roose released an column in which he outlined a list of things that the new Biden administration can do to combat “disinformation”. In the column he asks “How do you unite a country in which millions of people have chosen to create their own version of reality?” He recommends that President Biden appoint a “reality czar” so that we could have someone to tell us what is true and what’s not. No, you are not currently reading George Orwell’s “1984”, this could soon be real life in the United States.

We are too stupid to think for ourselves so now we need a new “centralized task force” to “coordinate a single, strategic response” on issues such as election integrity and covid-19. This task force could also “meet regularly with tech platforms, and push for structural changes that could help those companies tackle their own extremism and misinformation problems.” So in other words, if you hold a view that differs from the “Ministry of Truth”, you are an extremist that needs to be dealt with and “re-educated”. Can someone please take away their copy of “1984”? I believe it was meant to be a warning and not a guidebook for 2021.

It’s not just one lunatic from the New York Times calling for things like a reality czar or a task force to combat what they like to deem “disinformation”.  Bill Clinton’s former Labor Secretary, Robert Reich (his last name fits him perfectly), claimed “When this nightmare is over (Donald Trump’s presidency), we need a Truth and Reconciliation Commission. It would erase Trump’s lies, comfort those who have been harmed by his hatefulness, and name every official, politician, executive, and media mogul whose greed and cowardice enabled this catastrophe”.

If you haven’t figured it out yet, every time I use “Ministry of Truth” I am using that term from Orwell’s 1984 because it’s the exact same thing as the “Truth and Reconciliation Commission”. There is no truth outside of the Truth and Reconciliation commission and if you even dare to question it you are an extremist that needs to be “re-educated”, for your own good of course.

And they aren’t shy about using the terms “re-educated” or “deprogrammed” either. According to Pulitzer-Prize winning journalist Nikole Hannah-Jones Trump supporters need to be “punished” for voting for Donald Trump before they can be “allowed to re-enter polite society and have a chance at reconciliation.” In a interview with Bill Mahr, Katie Couric wondered “what do you do about these people?” referring to people who don’t believe in their way of governing. She questions how we are going to “really almost deprogram these people who have signed up for the cult of Trump.” I don’t like comparing people to Hitler or Mao often but isn’t “deprograming” people who don’t think a certain way right out of their playbook?

These people are serious. If you don’t think exactly how they do or you even dare to question things like the effectiveness of wearing a mask (which by the way makes little to no difference in reducing the spread of the virus according to actual studies) or if you dare to question the results of the 2020 election (despite them spending four years claiming that Trump colluded with Russia to steal the 2016 election and that he is an illegitimate President) you are an extremist and dangerous to society.

And while we are on the subject, Democrats objected to the certification of electoral college votes in 10 states on January 6, 2017 but of course I am an extremist who hasn’t been deprogrammed yet to say what the Ministry of Truth would like me to say. I am a danger to society and need to be “deprogrammed” and “re-educated” for my own good. If the Ministry of Truth tells you that 2+2=5 then it equals 5 if that is what the situation warrants.

These people are not interested in truth or reconciliation. They are only interested in conformity where you are required to believe exactly what they believe or you just need to be silenced. They will do whatever it takes to change history and make you question the things that you knew to be true, which is another thing that George Orwell warned about in books like “1984” and “Animal Farm”, both of which I suggest you buy in hardcover and read, because I wouldn’t be surprised if those are both banned soon.

It is critical that you take the time to figure out exactly what you believe and where your line is and refuse to cross that line. We are entering a time where absolutely everything we believe is going to be tested and it is critical that you are willing to stand up and speak the truth. And as George Orwell once said, “In a time of deceit, telling the truth is a revolutionary act.”

All Posts »
PrevPreviousMore to the Story Over Biden Killing the Keystone Pipeline?
NextWhat You Need to Do Right Now to Prepare for the Next Economic CollapseNext