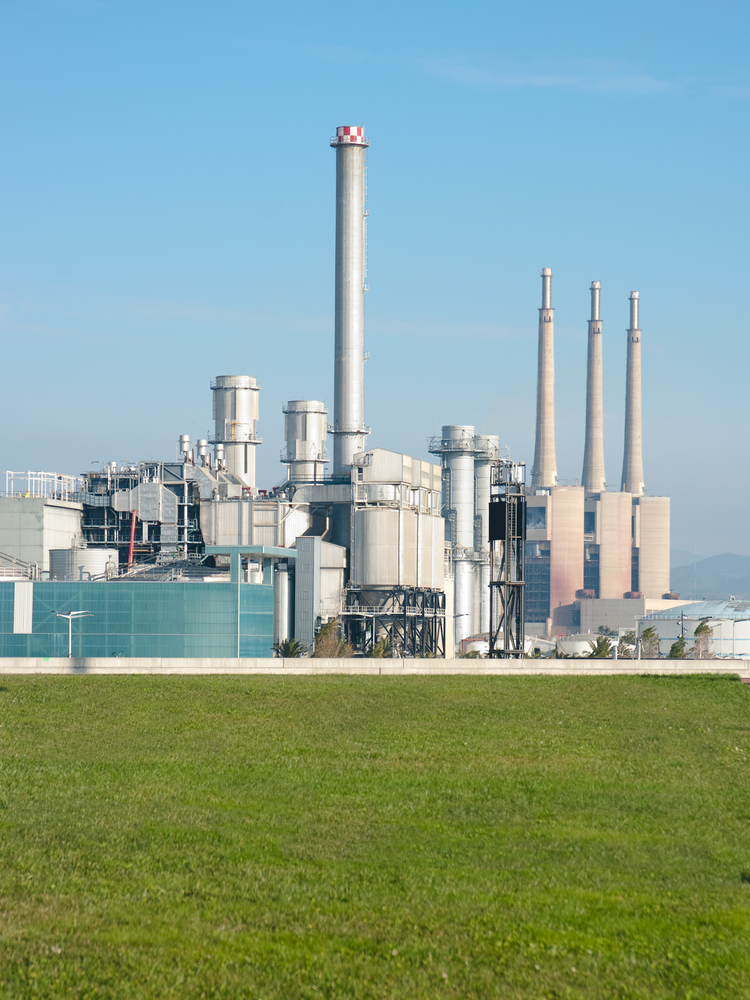 Governments in Europe are now bracing for a potential Lehman Brothers event that could hit this winter. Governments are now looking at ways to help energy producers keep the heat on during severe energy shortages throughout the region.

Russia’s move to halt Nord stream 1 sent prices skyrocketing overnight. This has caused a surge in margin calls, which occur when an account’s equity falls below a minimum amount required by the broker. If governments don’t come up with $1.5 trillion to bail out energy companies, the crisis is likely to get much worse before winter hits, causing even more energy companies to collapse.

“Liquidity support is going to be needed,” according to Helge Haugane, Equinor’s senior vice president for gas and power, who called the $1.5 trillion needed a “conservative” estimate.

Haugane also noted that “This is just capital that is dead and tied up in margin calls” and added that “If the companies need to put up that much money, that means liquidity in the market dries up and this is not good for this part of the gas markets.”

“The European Central Bank isn’t acknowledging how it will crush activity further by trying to fight high inflation, in our view. We think the ECB will wake up to this sooner than markets expect – but not before it inevitably faces a severe recession,” BlackRock said.

I have been warning for nearly two years that the goal of organizations like the World Economic Forum and Blackrock is to collapse the system. The goal is that by 2030 “you will own nothing” according to WEF. Those are not my words, those are their words.

The goal is to get the world completely off of fossil fuels. Sure Russia cut off Nord Stream 1, but it’s been Europe that has been shutting down their own energy production and that is the reason why they are in the position that they are currently in.

This is coming to the United States as well if we don’t change course. Our rapid move towards “green” technology will provide the exact same results as we are currently seeing in Europe. We will see a massive energy crisis hit the U.S. with severe rolling blackouts if we continue down the current path. And we will see energy prices skyrocket because that is the goal.