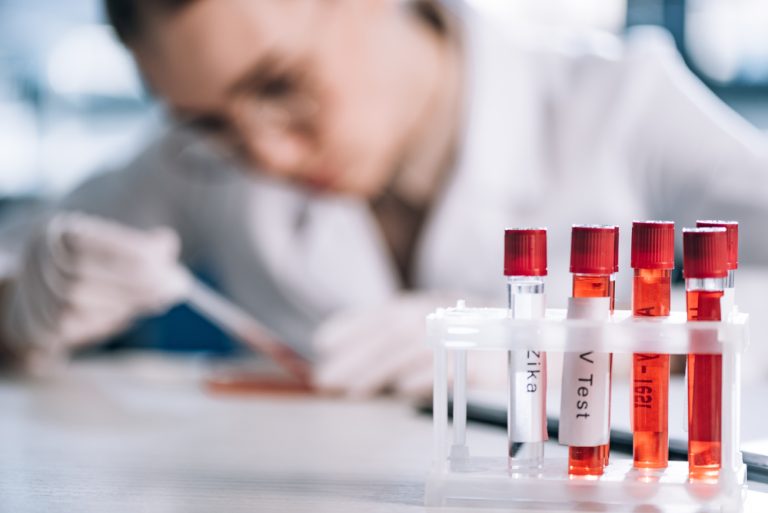 World health officials wargaming a pandemic isn’t surprising. I think everyone agrees that it’s important to be ready for pandemics so that we can prepare and minimize the loss of life. But can they really predict the exact month that a virus outbreak is going to begin?

Before I get into the latest document I want to go back to before the COVID outbreak. In October 2019 health officials, government leaders and business leaders from all around the world held a wargame called Event 201 to discuss what was needed in case of a global pandemic. They went through absolutely everything from what should the response from world leaders be, to how social media companies should respond to what they deem to be “misinformation”, which really just means that if you dare to ask any questions, they think you should be silenced.

At this wargame they predicted COVID almost perfectly, several months before we ever heard of COVID. (I did publish an article on this last May which you can find here. I encourage you to not just take my word for it, but go to the original document and read it for yourself, which I provided in the article). (Note: In that article I said that the virus “may not have been created in the lab but all evidence does point to this virus escaping from the lab in Wuhan”. We later learned that the virus itself wasn’t created in the lab, but spike proteins were added to the virus that made it more transmissible to humans. That has all been proven. At the end of this article I will be providing links to all of the articles that I published regarding COVID).

In March 2021 world health officials got together yet again and “partnered with the Munich Security Conference to conduct a tabletop exercise on reducing high-consequence biological threats. The exercise examined gaps in national and international biosecurity and pandemic preparedness architectures—exploring opportunities to improve prevention and response capabilities for high-consequence biological events.” This biological event they discussed was an outbreak of Monkeypox.

Monkeypox isn’t a new virus. But this outbreak baffled health experts because the vaccines weren’t as effective against this strain of Monkeypox. (Still discussing the wargame). It was later discovered that a terrorist group infiltrated a bio lab and “engineered” this virus to be “vaccine-resistant”.

So just that isn’t unusual. It’s important to wargame what would happen if there was a global pandemic. And like I mentioned Monkeypox isn’t new. It normally doesn’t spread fast, other than if you come in direct contact with open wounds of someone that is infected or are in contact with the bodily fluids of that person.

What is unusual about this is that they appear to have predicted the Monkeypox outbreak down to within a month. In the wargame, the attack from this terrorist group happened on May 15th 2022. On June 5th we saw an outbreak in this imaginary country of Brinia, which was unusual and then by January 2023, over 80 countries were experiencing outbreaks. At the time they didn’t know that this was a bio weapon causing this, but in January 2023 it was discovered that it was ‘engineered” to be “vaccine resistant” and that May it was discovered that a terrorist group was behind it.

I get that they would wargame stuff like this but it’s kind of eerie that they seem to have predicted this virus down to within a few weeks. On May 18th the first confirmed Monkeypox case in the United States was confirmed and then cases began popping up in nearly 20 other countries that don’t normally see outbreaks of Monkeypox (normally found in Africa), according to Reuters. It does appear to be an unusual variant that is showing up in parts of the world that don’t normally see Monkeypox, and early evidence indicates that it appears to be more transmissible than usual.

We don’t have any evidence yet that this was “engineered” to be vaccine resistant or that it was a biological attack. It is possible that it did just mutate on it’s own and that this is just a coincidence that it started the exact month that the wargame showed that it would start. But after everything that we’ve just experienced with COVID, a virus that was being studied in a lab in Wuhan, and did somehow escape from this lab, and after all of the propaganda that our government, the UN and the World Health Organization has pushed on us these last two years, would anything surprise you at this point?

Don’t take my word on any of this. Do your own homework. Read their own words. This document you can find here: https://www.nti.org/wp-content/uploads/2021/11/NTI_Paper_BIO-TTX_Final.pdf.

Subscribe to my free newsletter below. This email goes out every Monday morning and will include any articles that I published the previous week along with several other stories that I think you should know about.

Other articles that I have written about COVID.