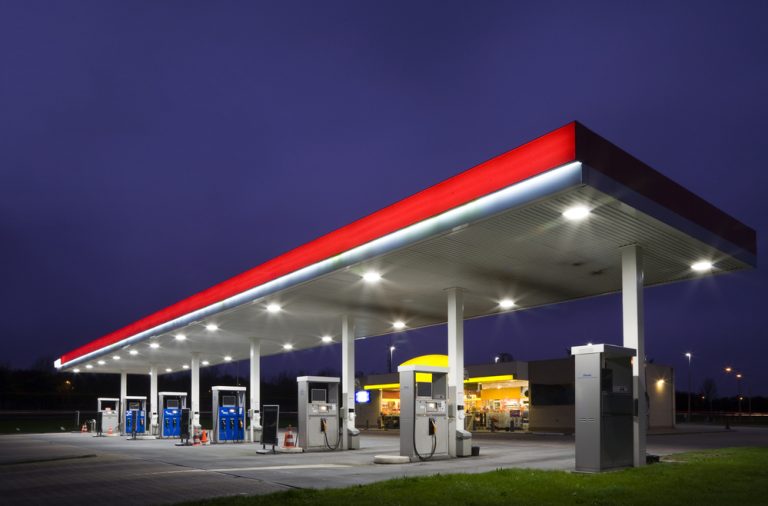 Gas prices hit a new record high yesterday at $4.58. This is compared to last May when the national average was at $3.28. Sadly, this is only the beginning. JP Morgan is now predicting the national average will hit $6 by the end of this summer, nationwide. That means that in many parts of the country, including California and Washington state, you could see over $10 per gallon by the end of the summer.

Prepare for prices across the board to rise significantly

Prices have only begun to rise. Rising diesel prices is going to drive everything up. Companies are holding out as long as they can before jacking prices higher, but that’s about to change. The fishing industry in particular is taking a hit. According to Captain Dave Hobson, who works in the lobster industry and runs a fishing charter company in the region called Wavelength Fishing Charters, prices have tripled since last year. Much of that hasn’t been passed on to you, yet.

Also prepare for massive energy issues across the US. A few weeks ago I warned that the diesel supply is getting so low that oil companies are now switching over to produce more diesel. Well, that means that regular gasoline is likely going to be running in short supply. Washington State is already starting to see many stations run completely out of gas and preparing for $10 per gallon this summer. I also wouldn’t be surprised if we see the return of the gas lines of the 1970s before the end of the year.

Another issue that you need to prepare for is the electrical grid. Last week The Washington Examiner published a story warning that “All of West and much of Midwest at risk of summer blackouts, regulator warns”.

“The areas covered by the Midcontinent Independent System Operator, or MISO, including Minnesota and Iowa, all the way down to Louisiana, face especially “high risk of energy emergencies during peak summer conditions,” according to the North American Electric Reliability Corporation (NERC)”.

“Expected resources do not meet operating reserve requirements under normal peak-demand and outage scenarios,” the report said, adding that MISO’s utilities may have to shut off power to customers under extreme peak demand scenarios to keep systems up and running. MISO has 2.3% less electricity generation capacity than it did last summer.”

How did we get here?

What caused this? Our rapid switch away from fossil fuels and to “green” technology that is decades away from being reliable. According to NERC operator Mark Olson, “Some of the thermal plants, coal and natural gas, have been retiring, with new resources coming on in the way of wind and solar resources,” Olson said on a call with reporters. “But maintaining the right mix of resources so that you can reliably provide [power] over a range of conditions is where MISO needs to focus and ensure that they get the right mix.” This is happening because of ESG and the Great Reset and it’s what I have been warning about for the past 18 months.

So what is the Biden administration doing in response to this issue? I wish I could say nothing but that would be a major improvement. Instead they are are shutting down our production directly, promoting ESG which is making it impossible for oil companies to get the funding to be able to drill, and emptying our Strategic Petroleum Reserves and sending that oil over to Ukraine. If you wanted to collapse the country, what would you do any differently?

Everything happening now is planned and it’s going to get much worse. The shortages, the out of control inflation, the rising energy prices, all of it is planned and it’s something that I have been saying is coming for 18 months now. It is all by design. If you aren’t prepared yet, you need to prepare right now. We are likely going to see $6 gas nationwide by the end of the summer and many parts of the country could hit over $10. There’s a very good chance there will be blackouts this summer due to the energy grid being overwhelmed. Our Diesel reserves are completely depleted, which means Diesel prices are going to skyrocket and truckers are already bracing for stations to completely run dry. If they can’t get Diesel, how are they going to deliver the goods to the store near you?

I would also be preparing for 15% inflation, according to the official date released from the Fed, before the end of this year. The real inflation rate is already at 17% and we could see that top 30% by the end of the year. It sounds crazy but with multiple massive issues creating the “perfect storm”, there’s a very good chance that we could see those numbers, if not higher. I hope I’m wrong and things don’t turn out nearly as bad as I’m expecting, but you need to prepare because things aren’t going to be getting any better for awhile.

Several things that I would encourage you to do right now to prepare for what is very likely coming.

Subscribe to my free newsletter below so that you never miss an important story from MikulaWire. This email goes out every Monday and will include any articles that I published the previous week along with several other stories that I think you should know about.

All Posts »
PrevPreviousPallets of baby formula being sent to border while you suffer
NextS&P 500 ESG Index removes Tesla; welcome to the Great ResetNext