Is there anything to the reports of meat processing plants being set on fire? 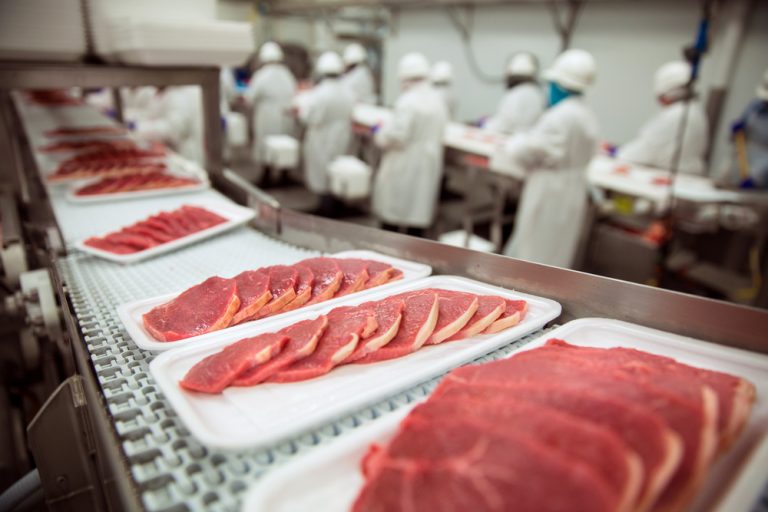 There are parts of this that do seem unusual. How many planes crash into food processing plants yearly? Usually 1 or 2 on a bad year. It’s only May and we’ve already had 2 plane crashes. Just hearing that you would think that something seems very wrong. But after you look into the details of the crashes, while a little unusual, it doesn’t appear that they were planned or connected. The plane didn’t hit the building in either of the crashes and both caused very minimal damage. One of the those crashes was from a student pilot and the other was shortly after takeoff. So unusual? Maybe a little. But intentional? Very unlikely.

So what about all the other reports that we have heard just within the last month or two about these fires and explosions that seem to be occurring every day now? Is that unusual?

Not really. Jim Geraghty from National Review has a great piece out on this. He found that about 5,300 fires happen yearly in manufacturing and processing plants. 5,300 equals about 440 per month. According to Geraghty the definition for what counts as a processing plant has been stretched, so it does look higher than usual but there doesn’t appear to be anything out of the ordinary.

(Note: Coign is not a sponsor of Mikulawire.com)

There is an explanation for why we think things are happening more frequently now than before. Just seeing these reports I don’t ever remember a time when fires appeared to be happening this often in manufacturer/processing plants so it does seem like there’s something very wrong. It’s called the Baader-Meinhof Phenomenon or frequency illusion.

“In reality, whatever you’re observing is occurring at the same frequency, it’s just that you didn’t notice it or ignored it before. Because of the empty shelves earlier this year, people are paying much closer attention to supply chains these days. During the pandemic, many of us experienced sudden disruptions to our usually steady supplies of many varieties of food, as some meatpacking plants briefly shut down because of Covid outbreaks, and potato growers found it harder to get their spuds to consumers. (There was also that hacker attack on a major beef supplier in early 2021.) Then in January, tens of millions of Americans caught the Omicron variant at the same time, leading to disruptions to shipments of all kinds of products, and thus empty shelves and product shortages across the country. And those supply-chain problems still haven’t been worked out“, Geraghty wrote for National Review.

While there’s definitely a possibility that arson may have played a role in some or at some point in the future, so far no one has been charged with arson and so far there is no evidence that anyone intentionally set these fires. Several of the cases are under investigation so it’s possible that something does come out of them, but there doesn’t appear to be any broad scheme to hit food processing plants to cause a crisis and there doesn’t appear that anything is going on that is very unusual regarding these claims.

I am concerned with a country like Iran, Russia or China committing a cyberattack on food processing plants and Russia did hit our energy grid last year so it’s definitely something that we should be concerned about, but so far there doesn’t appear to be anything out of the ordinary involving these fires.

Now with that said, food shortages are coming and things are likely going to get really bad beginning as early as this summer. Back in March of this year I did publish an article warning about a famine that is very likely coming. You can find that article here:

Subscribe to my free newsletter below so that you never miss an important story. This is an email that goes out every Monday that includes any articles that I published the previous week along with a few other important stories that I think you need to know about.

Some of my latest stories to check out: